A four-part series examining threats to the Madison area’s spectacular lakes, and ambitious new efforts that seek to improve them. Researchers around the world are watching our lakes in hopes of adapting these lessons to troubled bodies of water in other areas. A collaboration from The Capital Times and the Wisconsin Center for Investigative Journalism. 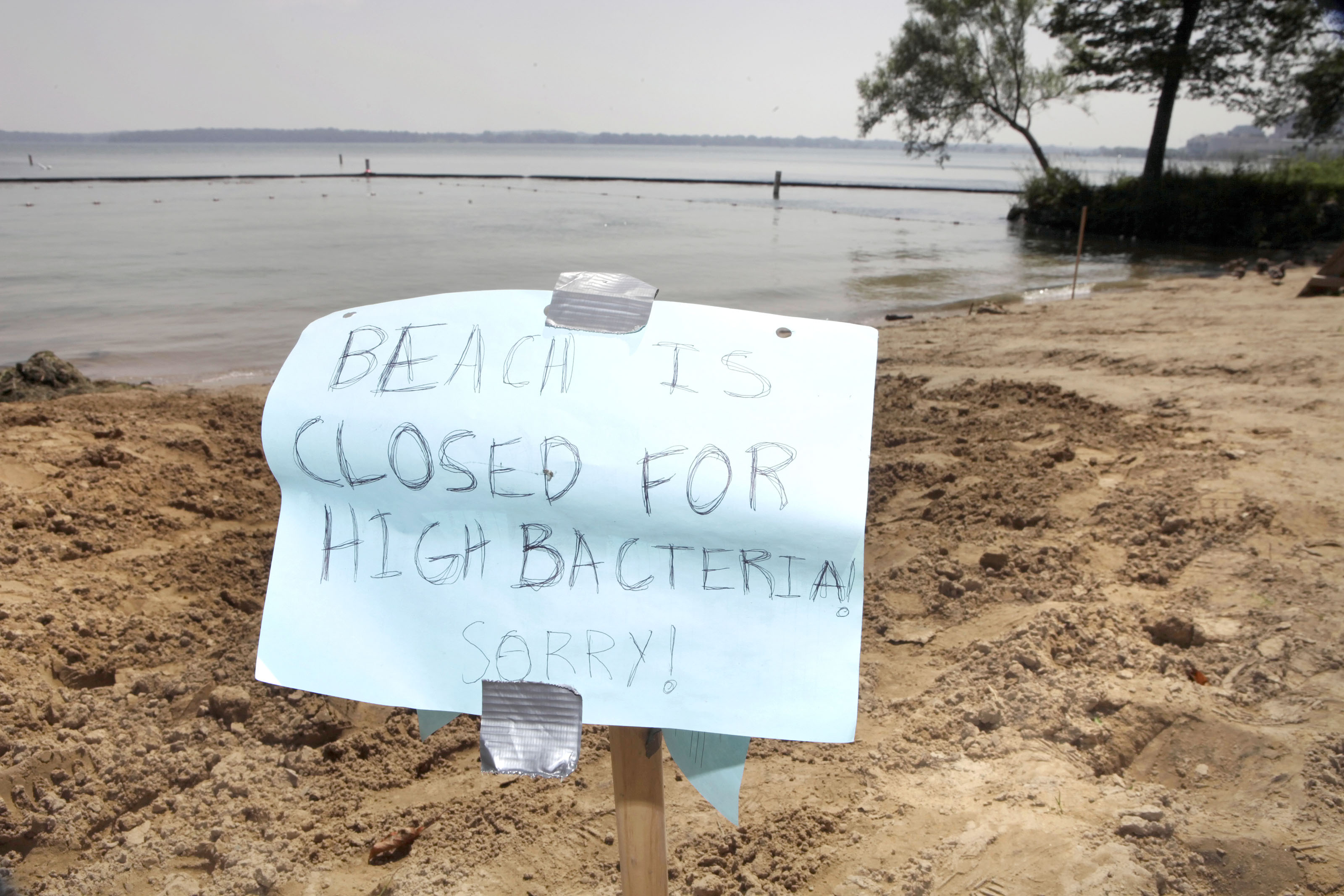 “There are no trends in the lakes. The lake water quality is not getting better. It’s not getting notably worse. It’s as if the interventions we’re doing are just holding the line, running in place like the red queen in Alice in Wonderland.”

— Steve Carpenter, a University of Wisconsin-Madison professor who has studied the Yahara lakes since the 1970s.

The Yahara lakes — Mendota, Monona, Wingra, Waubesa and Kegonsa — are no clearer than they were 30 years ago, despite intensive efforts to improve them.

The Yahara watershed is crawling with scientists who keep trying new ways to clean up the lakes.

All about algal blooms

How to spot them, what to do if you do, and signs of illness.

Since 2001, manure digesters have been popping up across the state. Wisconsin now has 34, the most in the nation, with two more scheduled to begin operating by 2015. In all these digesters, bacteria eat biomass like manure, food scraps or whey and emit energy in the form of methane gas.

How to make a digester profitable: Veggies and poker chips

The greenhouse and its veggies are one example of a new cottage industry popping up across the country to capitalize on the waste energy, methane gas and the nutrient-rich solids that are emitted from a digester.

Part 1: Beach bummer More than 1,300 times over the past two decades, beachgoers have been advised to avoid beaches of the Yahara lakes because bacteria or algae posed health hazards. Researchers around the world are watching ambitious new efforts to fix the lakes for clues to solving pollution in other waters. April 23, 2014
Part 2: Manure mess Manure digesters are seen as the best hope for curbing water pollution in the Yahara Watershed. But a lack of money and political will limit their use. And spills create doubts about their reliability. April 30
Part 3: Urban pollutionUrban areas taint lakes, and an expert worries about the role of leaky septic lines. Developers, often reviled by environmentalists, yield power to make lakes cleaner. May 7
Part 4: Challenges ahead Hopes are tempered by hard realities, particularly at Lake Kegonsa, as experts and residents join forces to clean the Yahara lakes. Success stories can be found. But in one sign of the challenges ahead, Daphnia, a tiny invertebrate that has done much to clean up the lakes, is now threatened by a hungry invasive species, the spiny waterflea. May 14

Kate Golden is a reporter and the Center's multimedia director.

Jessica VanEgeren covers politics and other stories for The Capital Times. 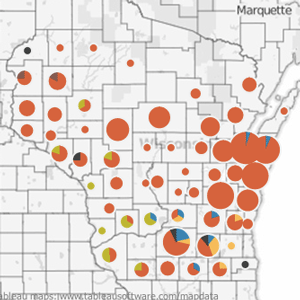 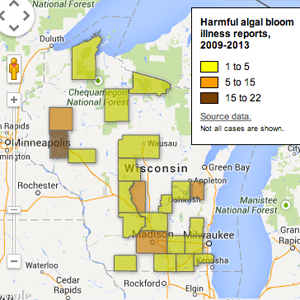 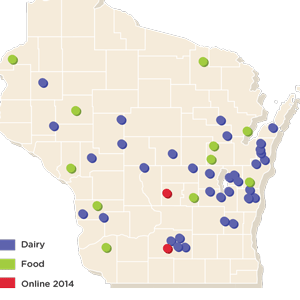 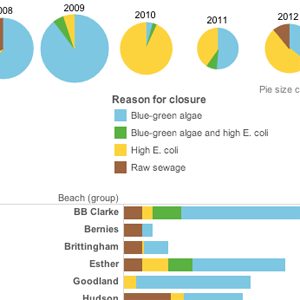 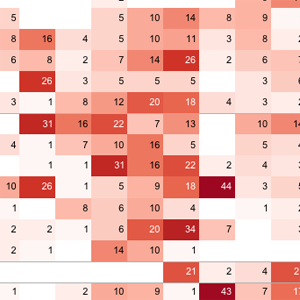 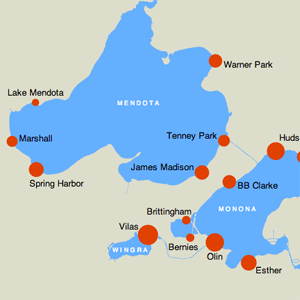 This reporting is part of Water Watch Wisconsin, examining water quality and quantity issues statewide. The Murky Waters project was supported by The Joyce Foundation.