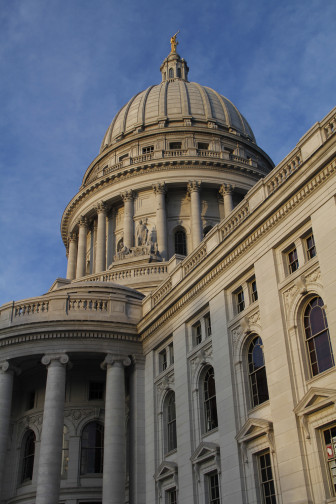 Transparency in government is vital to a healthy democracy. Wisconsin has a long tradition of openness with regard to public meetings and records, including what may be the nation’s first state records law, enacted in 1849.

What follows is a list of resources for citizens and government officials regarding open government in Wisconsin.

Also read our Be Your Own Watchdog page for tips on tracking the actions of people in power.