A few weeks back, while looking into a court case in Waukesha County, I went to the court’s website seeking contact information. There were a few phone numbers but no email addresses. So I called one of the numbers and asked for the judge’s email address. 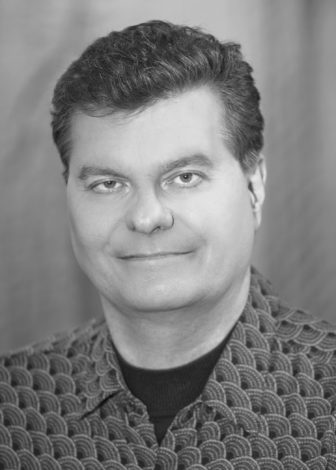 The judge’s office wouldn’t give it to me.

Given that judges and other court employees use a government email address, I decided to file an open records request, seeking the email addresses of everyone who uses the domain address wicourts.gov, which is administered by the court system.

The response I received from Randy Koschnick, the director of state courts, was chilling: “The Wisconsin Supreme Court intends to decide whether the state court system is subject to the open records law,” he informed me. “The issue is currently under consideration by the Court.”

This was certainly news to me. In response to my follow-up query, Koschnick said there was no pending case regarding this matter, but that the issue has risen recently “so the court has determined that it is appropriate for the court to address it.”

No one I contacted seemed to be aware that the state’s highest court was, on its own initiative, deciding if it could essentially exempt itself from state law, much as the Wisconsin state Legislature tried to do in 2015. That effort was abandoned after a huge public outcry.

The state’s open records law explicitly lists “any court of law” as among the entities that are subject to its provisions. The only way the courts could decide they weren’t covered, it seems, would be through a separation of powers argument — essentially, that the state Legislature has no authority to tell the courts what to do.

If that’s the case, the courts could theoretically exempt themselves from any other law.

My efforts to seek clarification and my request to speak to Chief Justice Patience Roggensack have been ignored. But another court official, spokesman Tom Sheehan, was quoted as saying the court is only considering whether the email addresses have to be released. He cited a “substantial risk” of litigants improperly communicating with judges, which could lead to the need for judges to disqualify themselves.

The email issue is a red herring. If an email is on an inappropriate topic, it can be ignored the same as the judge can ignore any other communication. Obviously, some court officials would prefer to remain inaccessible. Probably so would a lot of mayors and state lawmakers. But this is Wisconsin, where we supposedly believe in open government.

For the state’s highest court to exempt itself from the state law on access to records would be an abusive power grab. If that’s what’s being considered, Roggensack and the other justices first need to explain themselves.

Your Right to Know is a monthly column distributed by the Wisconsin Freedom of Information Council (www.wisfoic.org), a group dedicated to open government. Mark Belling is a radio talk-show host in Milwaukee.