In my career as a journalist, I have encountered many public officials who respect government openness and transparency. 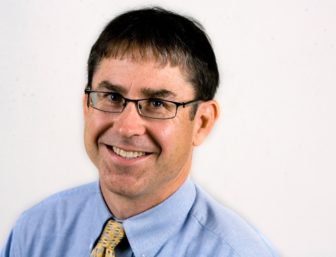 There was the state records custodian who turned over dozens of her boss’s embarrassing emails after telling him that keeping them secret would violate the law. And the university staffers who pointed me to public information the school tried to keep out of the public eye. And the local elected official who told me what happened in a closed session she thought may have been illegally closed.

As we approach this year’s annual celebration of Sunshine Week, March 11-17, it’s worth recalling times when people entrusted with our tax dollars have stood up for our right to know. But too often government agencies and elected officials pledge fidelity to openness while acting to keep us in the dark. Some recent examples:

Taken together, these cases provide a disturbing reminder that the public’s right to know is under constant attack — and that defending it requires constant vigilance.

Your Right to Know is a monthly column distributed by the Wisconsin Freedom of Information Council (www.wisfoic.org), a group dedicated to open government. Council member Mark Pitsch is an assistant city editor at the Wisconsin State Journal and president of the Madison chapter of the Society of Professional Journalists.