Broken Whistle explores Gov. Scott Walker’s attack on waste, fraud and abuse and the dwindling protections and incentives for whistleblowers in Wisconsin.

Joell Schigur warned bosses of possible illegal activity, but Wisconsin courts ruled she is not a whistleblower

According to Patrick Burns, associate director of Taxpayers Against Fraud, the origin of the term “whistleblowers” stems back to when unarmed British bobbies, or police officers, “would ‘blow the whistle’ when they saw a theft in order to alert the store owner and the people in the street to help catch the thief.”

Whistleblowing traditionally has been seen as a public-private effort to expose wrongdoing, said Burns, whose group works to protect and advance the cause of whistleblowers.

Wisconsin’s law prohibits retaliation against state employees who disclose “information about violation of any state or federal law, rule or regulation, mismanagement or abuse of authority in state or local government, substantial waste of public funds or a danger to public health or safety,” according to the state Department of Workforce Development’s website.

These employees “may disclose information to any other person,” the agency says. But unless that person is an attorney, union representative or a member of the Legislature, the law requires the employee to first report the information in writing to the employer’s supervisor or “an appropriate governmental unit designated by the Equal Rights Division.” 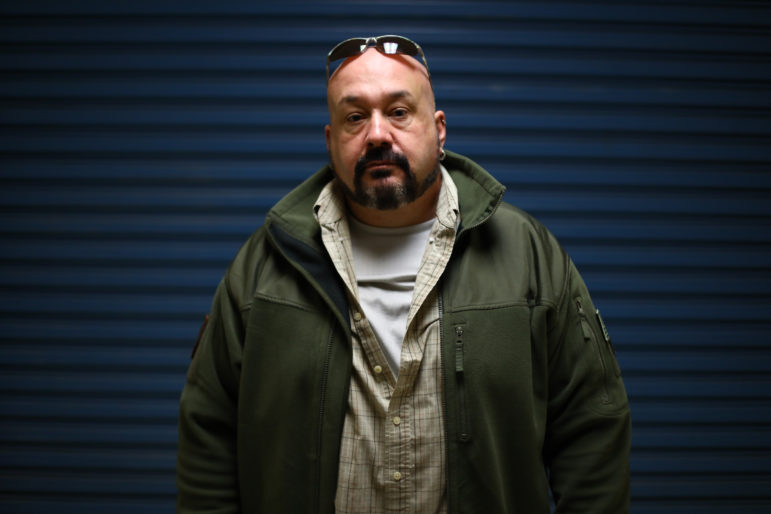 Dan Bethards was an undercover drug agent who brought allegations against former Division of Criminal Investigation Special Agent in Charge Jay Smith to state and federal authorities. He was fired in October 2013 for allegedly violating several Department of Justice rules. Bethards claims he was the victim of whistleblower retaliation.

That requirement can be critical. Former Department of Justice special agent Dan Bethards lost his whistleblower case because he informed the head of human resources at DOJ at the same time — rather than after — he notified his superiors of his allegations. He was later fired.

“My own definition of a ‘whistleblower’ is someone who goes outside the company or agency chain of command in order to alert press, public and politicians about a wrongdoing,” he said.

“Of course, companies want their employees to ‘self-disclose,’ by first blowing the whistle internally. But when they do that, the company typically moves to humiliate, isolate and terminate.”