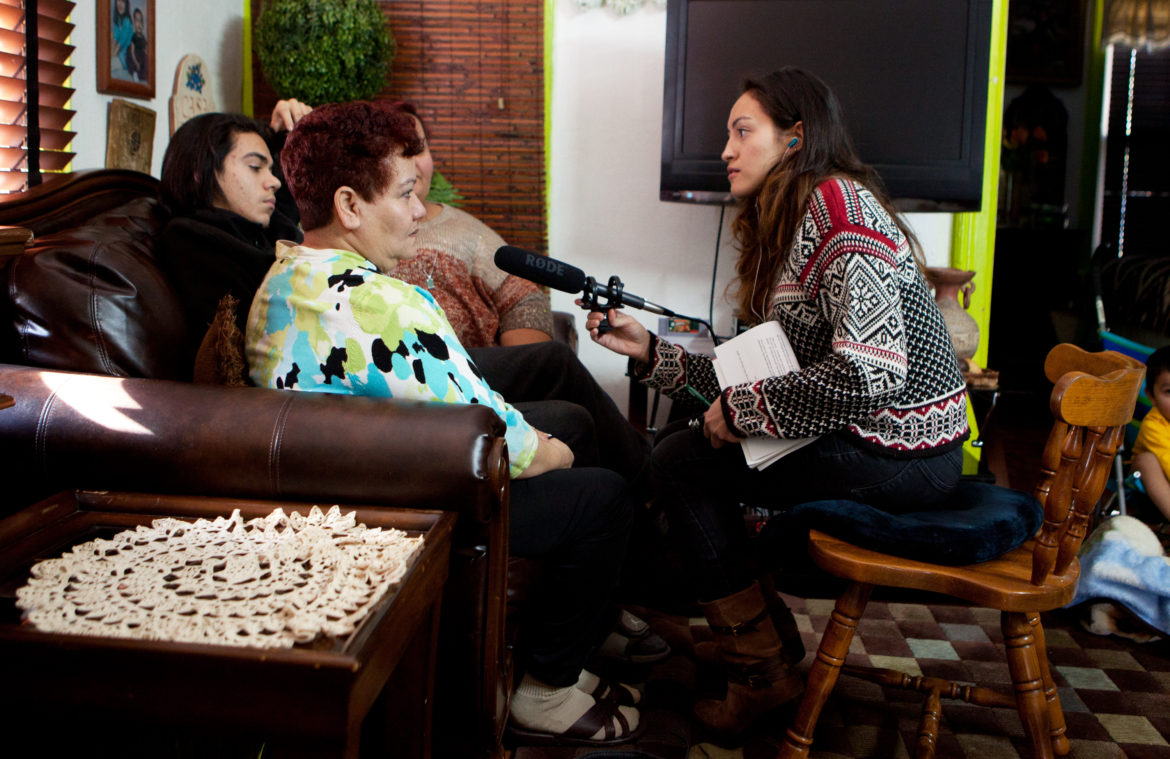 Center reporting intern Alexandra Arriaga interviews the family of Cesar DeLeon, a Wisconsin inmate who is being held in administrative confinement — a form of indefinite solitary confinement with no clear end date — on Dec. 14, 2016. If you would like to produce news that matters, apply to become the Wisconsin Center for Investigative Journalism’s new Report for America reporter.

The University of Wisconsin-Madison School of Journalism and Mass Communication and the Wisconsin Center for Investigative Journalism will receive $40,000 for each of the next three years from the Ira and Ineva Reilly Baldwin Wisconsin Idea Endowment to produce student-based investigative reporting.

Hemant Shah, director of the journalism school and a member of the Center’s board of directors, and Dee J. Hall, the Center’s managing editor, will lead the project, “Expanding Student Investigative Reporting to the Borders of Wisconsin.” 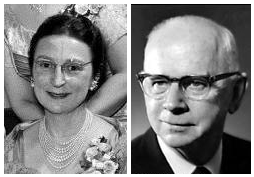 Baldwin is a competitive grant program open to UW–Madison faculty, staff and students that is designed to foster public engagement and advance the Wisconsin Idea, the notion attributed to UW President Charles Van Hise, who said in a 1905 address “I shall never be content until the beneficent influence of the University reaches every family of the state.”

Ira and Ineva Baldwin were UW-Madison students in the 1920s who later became faculty members and then administrators at the campus.

The funding will help the Center turn UW-Madison student investigations into projects published and broadcast to the public, filling a void in in-depth journalism on matters of importance to Wisconsin in the tradition of the Wisconsin Idea and UW’s service learning mission.

“It’s a great testament not only to WCIJ’s outstanding record of commitment to producing high-quality investigative reporting but also to the very productive and mutually beneficial relationship the School and the Center have enjoyed for nearly a decade.” 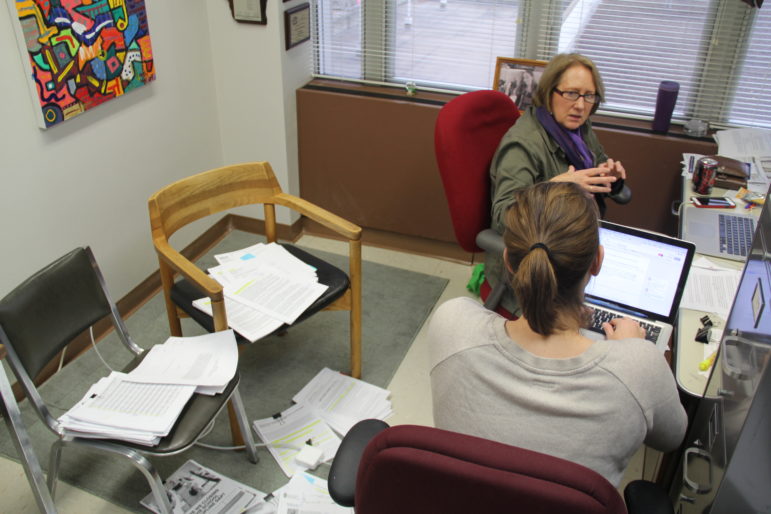 Managing Editor Dee J. Hall and former reporting intern Abigail Becker work on fact-checking an upcoming investigation. Hall, the Center's managing editor, and Hemant Shah, director of the journalism school and a member of the Center's board of directors, will lead the project, "Expanding Student Investigative Reporting to the Borders of Wisconsin."

The Center began operating in 2009 as an independent nonprofit and nonpartisan news organization. Through an agreement with UW, the Center’s four-person professional staff is based in the journalism school, hires paid student interns, collaborates with journalism classes and offers training to students and professionals. The Center, which operates a website at WisconsinWatch.org, has produced nearly 300 major reports that have been published, broadcast or cited by more than 500 news organizations.

Previous funding allowed the Center to work with students to produce “Failure at the Faucet,” an ongoing investigation into contamination of Wisconsin’s drinking water that has won multiple statewide investigative reporting awards from the Milwaukee Press Club and top national honors from the Society of Professional Journalists. That $35,000 grant was managed by the Online News Association and funded by the Ethics and Excellence in Journalism Foundation, the Robert R. McCormick Foundation, the John S. and James L. Knight Foundation, Democracy Fund and the Rita Allen Foundation.

In 2012, the Center and the journalism school won the first annual Innovator of the Year for College Students award from the Associated Press Media Editors for their collaborative efforts to train future investigative reporters.

In 2013, the Legislature voted to oust the Center from the journalism school, but Gov. Scott Walker vetoed the measure amid widespread public outcry, allowing the close collaboration between students and the Center to continue. 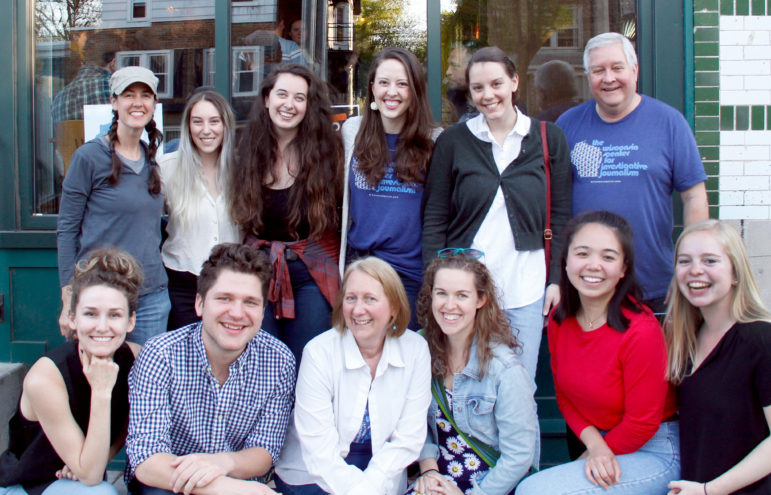 The Center has a two-fold mission. It increases the quality and quantity of investigative reporting in Wisconsin while training current and future generations of investigative journalists. Its work informs the citizenry and strengthens democracy.

All sources of financial support are identified to protect the integrity of the journalism, and funders have no say in editorial decisions.

Andy Hall, the Center’s executive director, said the Baldwin funding provides critical support to the training of students. Other efforts are underway, he noted, to sustain the Center, which has a budget of nearly $500,000.

“Gifts to the Center represent an investment in our democracy, in the quality of life in Wisconsin, and in the future of investigative reporting,” Hall said. “We welcome support from individuals, businesses, foundations — anyone who loves Wisconsin and wants to ensure that the public is informed of actions of the powerful.”

Other major projects funded by Baldwin grants awarded in 2017 include an oral history project focused on Wisconsin agriculture; training for K-12 educators to recognize implicit bias; establishment of community faith-based classes to address depression among African Americans; vocational training for veterans at UW facilities; an app for farmers to measure the characteristics of corn silage; and “street medicine” for Madison’s homeless population.

In addition, a Baldwin grant was awarded to a journalism-focused partnership involving the UW-Madison Applied Population Laboratory, a research and social science group; and WisContext, a digital news partnership of Wisconsin Public Radio and Television and UW Extension that also collaborates with the Wisconsin Center for Investigative Journalism. That project aims to produce reports on health and health disparities, rural life, the electorate, aging, and jobs.