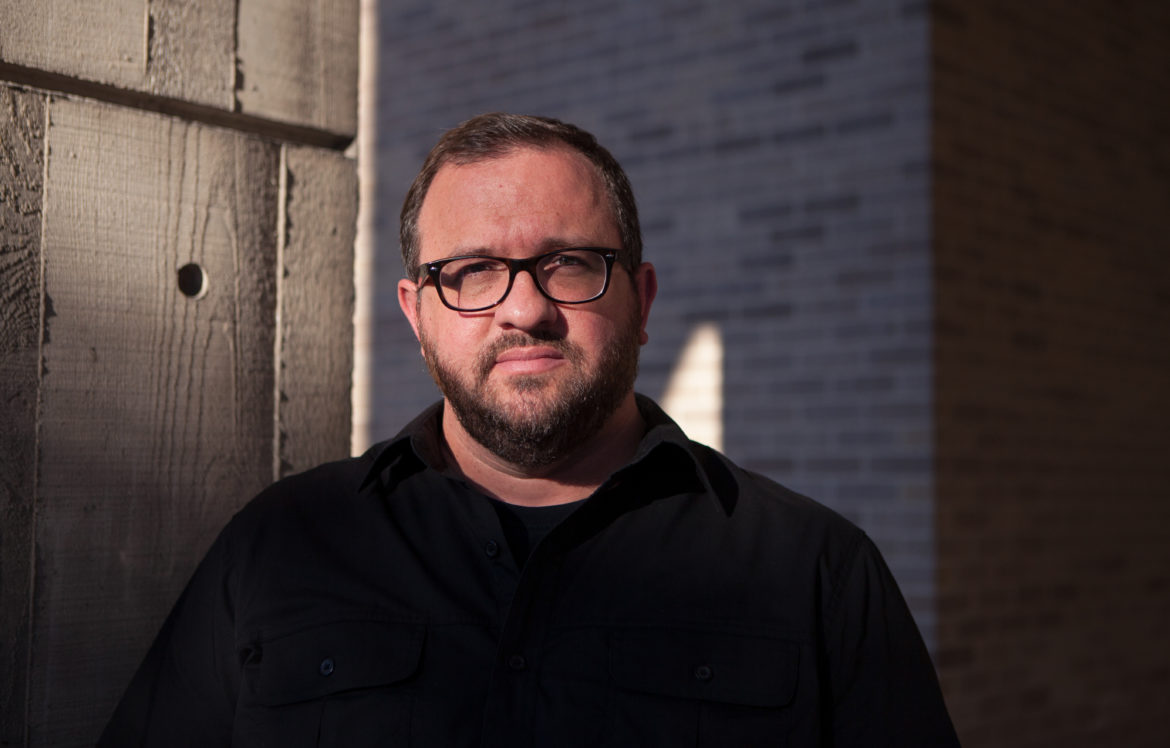 Former Waupun Correctional Institution prison psychologist Bradley Boivin left his job at the prison in 2016 after he expressed strong disagreement with prison officials over several issues, including the treatment of inmates, especially those with mental illness.

Wisconsin inmates report despair, little counseling in solitary confinement that can stretch on for years

Nearly 30 years in isolation: An inmate reflects on time in solitary

We interviewed 65 inmates held in administrative confinement. Here’s what their lives are like.

Our “Cruel and Unusual?” series examines Wisconsin’s prison system, including legislation affecting prisoners and their families.

When he returned from a medical leave in early 2016, psychologist Bradley Boivin discovered a troubling pattern among Waupun Correctional Institution inmates who had been held in solitary confinement.

Thirteen of his patients’ mental health classifications had been changed without Boivin’s knowledge — and in his opinion, without proper assessment.

The re-evaluations came after a July 2015 memo from Deputy Secretary Cathy Jess to psychological staff to reassess the mental health classification of the most seriously mentally ill inmates in solitary confinement, according to a memo provided by Boivin to the Wisconsin Center for Investigative Journalism.

Boivin resigned from Waupun in 2016 because of a “difficult environment” at the prison after he expressed strong disagreement with prison officials over several issues, including the treatment of inmates, especially those with mental illnesses. Boivin said some of the conditions for inmates in solitary confinement are “beyond unacceptable” and “inhumane.”

The mental health reassessment ordered by Jess is part of a push by the administration of Gov. Scott Walker to limit the use of solitary for inmates with serious mental illnesses and to improve conditions for inmates there. 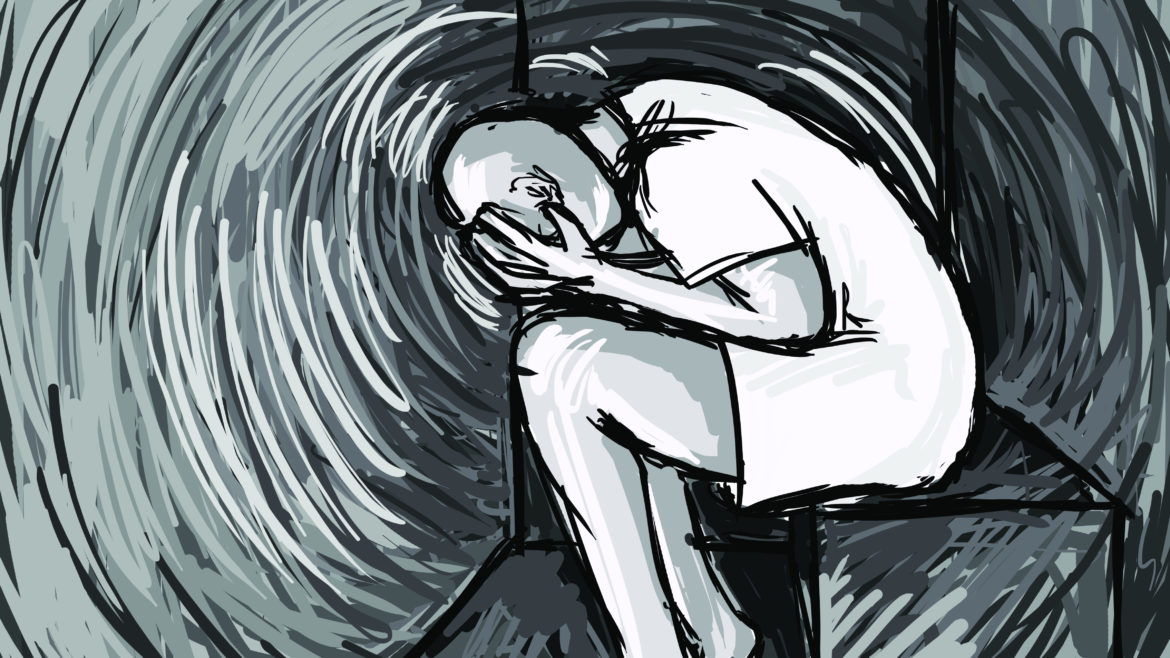 Former Waupun Correctional Institution prison psychologist Bradley Boivin said some of the conditions for inmates in solitary confinement are “beyond unacceptable” and “inhumane.”

In its 2017-19 budget request, the Department of Corrections acknowledged that the “overall psychological effects” of solitary confinement are “negative” for inmates already suffering from mental illness and include “increased depression or anxiety, worsening of trauma-related symptoms, insomnia, worsening of psychosis, paranoia, emergence of self-harm behavior, suicide attempts or aggression.”

Boivin agreed that inmates with mental health problems can get worse in solitary.

“Does it (solitary) cause mental illness? Those sorts of things are debated,” Boivin said. “But the reality is you see a lot of mental illness and you see things exacerbated in that environment, and you don’t have to be a rocket scientist, a psychologist, to understand that when you put someone in that kind of an environment — very loud, everywhere you go if you move even to see your therapist you’re shackled — it’s just a very vulgar environment. I refer to it as a very toxic environment.”

In March, Democratic lawmakers led by Sen. LaTonya Johnson of Milwaukee proposed restricting solitary confinement for any inmate with a serious mental illness to no more than 10 days. 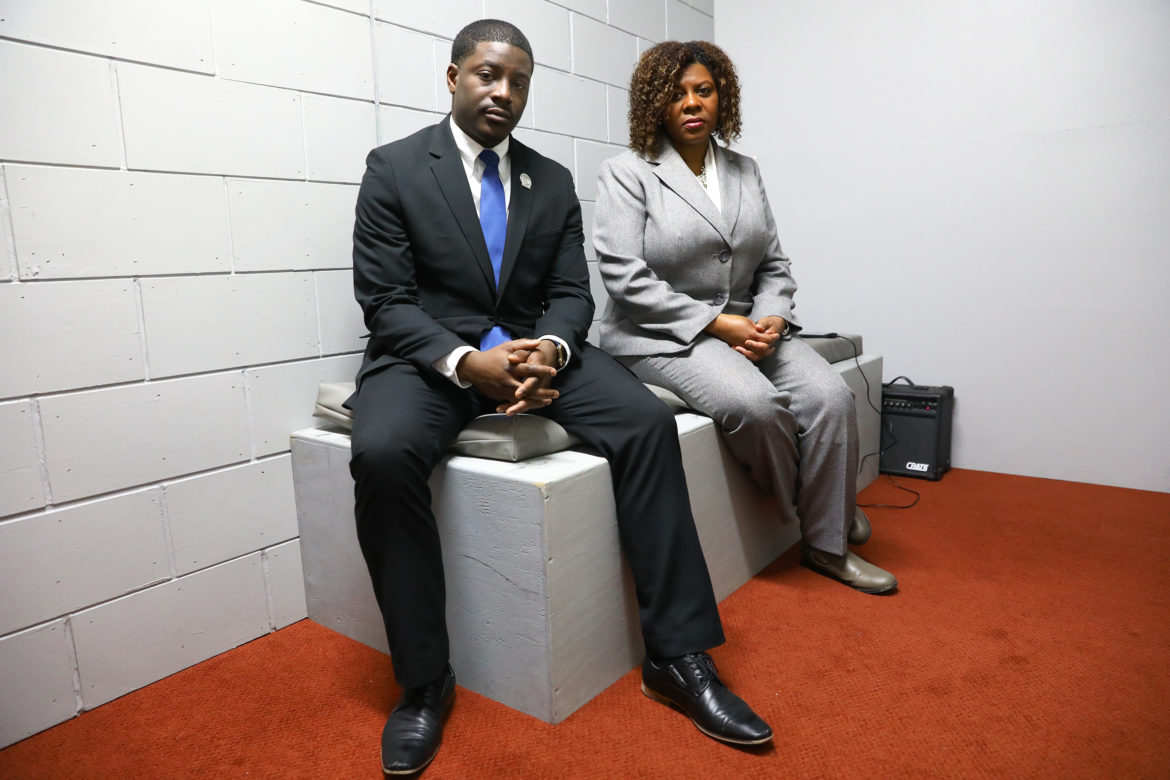 Rep. David Crowley, D-Milwaukee and Sen. LaTonya Johnson, D-Milwaukee, are seen in a life-sized mock solitary cell that was set up at the Wisconsin State Capitol. On March 30, Sen. Johnson announced the introduction of legislation that would prohibit the placement of inmates living with serious mental illnesses in solitary confinement for more than 10 days. The legislation would also require that a mental health evaluation be performed on any inmate before he or she is placed in solitary confinement.

Walker is proposing additional funding in the 2017-19 budget to improve conditions in solitary, especially for inmates with serious mental illnesses. His budget includes $2.2 million to convert a vacant housing unit at Oshkosh Correctional Institution to house up to 86 inmates with serious mental illnesses or intellectual disabilities who are in so-called restrictive housing status.

Department of Corrections videos from solitary

Victor Brown is extracted from his solitary cell at the Green Bay Correctional Institution in Green Bay, Wis., on Jan. 21, 2016.

Robert Tatum is extracted from his solitary cell at the Wisconsin Secure Program Facility in Boscobel, Wis., on April 28, 2015.

The state also is seeking to expand this “10/10” model — currently in use in Colorado — to other prisons. Walker has endorsed a DOC budget request for about $600,000 over two years for increased psychological staff at restrictive housing units at Waupun, Green Bay and Columbia correctional institutions.

At Columbia Correctional Institution, the DOC seeks an additional $773,200 to staff a new Health Services Unit to treat the prison’s large population of chronically and mentally ill inmates. With the completion of the unit and the provision of additional staff, it would operate 24 hours per day, seven days per week.

The governor’s request also includes $591,000 to buy body-worn cameras for staff working in solitary confinement units, where numerous complaints of mistreatment have been lodged.

The Rev. Jerry Hancock, director of Madison’s Prison Ministry Project, a prisoners’ rights advocacy group, said the budget request is “laudable” but also a “far cry” from what Colorado and other states are doing to curtail solitary confinement.

“The Department of Corrections finally has recognized that extended stays in solitary confinement is not appropriate, effective or humane treatment for the more than 2,000 seriously mentally ill people in Wisconsin prisons,” Hancock said in a written statement. 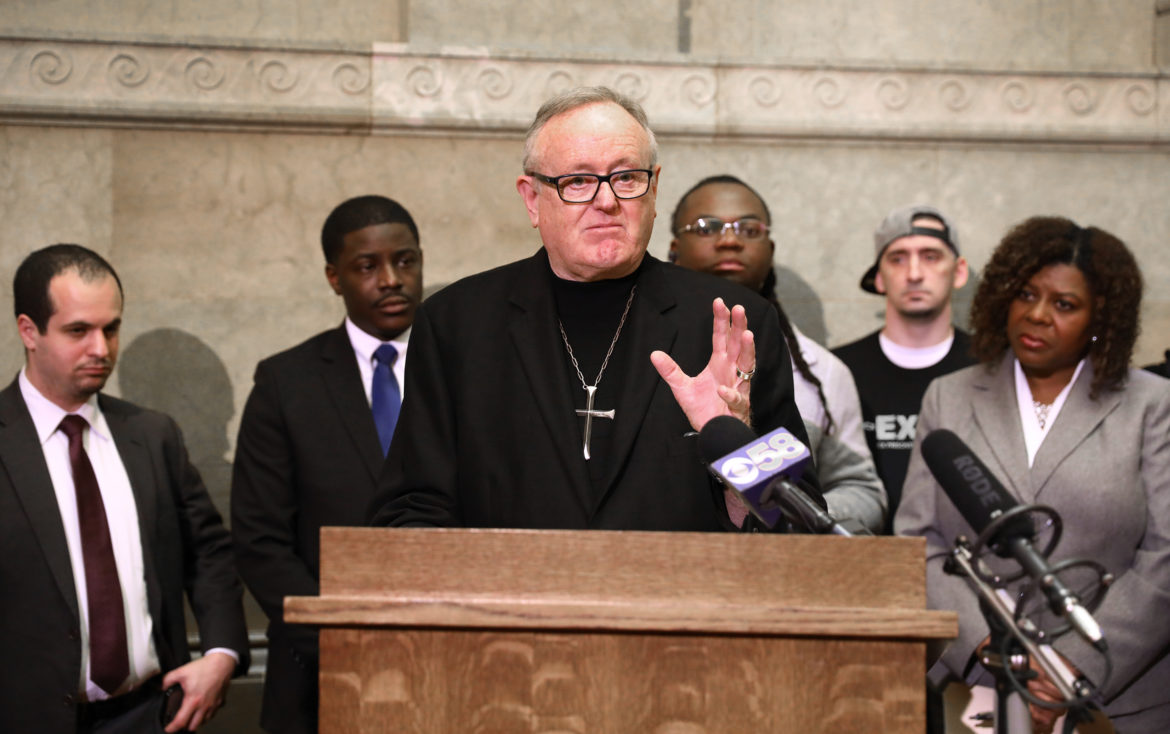 The Rev. Jerry Hancock speaks at the Wisconsin Capitol, March, 30. At the event, Sen. LaTonya Johnson, D-Milwaukee, announced the introduction of legislation that would prohibit the placement of inmates living with serious mental illnesses in solitary confinement for more than 10 days.

The Alabama Department of Corrections is awaiting a decision in a class-action lawsuit alleging the serious mental health needs of Alabama inmates are being neglected. The services, as described by the inmates’ attorney, sound similar to those in Wisconsin for prisoners in solitary.

“To the extent that they get any counseling at all, it is a few minutes through their cell door,” Maria Morris, a Southern Poverty Law Center attorney working on the case, told AL.com.

The Wisconsin Center for Investigative Journalism last year sent surveys to more than 100 inmates held in administrative confinement, a form of solitary in which the length of confinement can go on for years, even decades.

Rayshun Woods said he heard from other inmates at Waupun Correction Institution that their mental health status had been changed to make it appear there were low levels of serious mental illness among those in solitary.

Some inmates said in response to the Center’s survey that the severity of mental illness among some prisoners in administrative confinement had been downgraded recently by prison officials.

Rayshun Woods, a 30-year-old inmate who spent three years in administrative confinement at Waupun, said he heard from others that their mental health status had been changed to make it appear there were low levels of serious mental illness among inmates in solitary confinement.

According to DOC policy, MH-2 is the highest classification of inmates with serious mental illnesses. It is those inmates, Cook said, that the agency is seeking to move out of restrictive housing.

Boivin said in his professional opinion, the DOC’s mental health classification system is “arbitrary.” He noted that the agency does not classify antisocial personality disorder — in lay terms often referred to as psychopathy or sociopathy — as serious mental illness because “so many inmates are diagnosed with it.”

We sent surveys to more than 100 inmates held in administrative confinement. Here’s what they say their lives are like. Video produced by Coburn Dukehart/Wisconsin Center for Investigative Journalism

The Wisconsin Center for Investigative Journalism’s reporting on criminal justice issues is supported by a grant from Vital Projects at Proteus. The nonprofit Center (www.WisconsinWatch.org) collaborates with Wisconsin Public Radio, Wisconsin Public Television, other news media and the UW-Madison School of Journalism and Mass Communication. All works created, published, posted or disseminated by the Center do not necessarily reflect the views or opinions of UW-Madison or any of its affiliates.

Alexandra Arriaga covers news and politics as a digital content producer for the Chicago Sun-Times. Before landing back home in Chicago, she interned at the Wisconsin Center for Investigative Journalism covering gun policy and solitary confinement in Wisconsin prisons, and has also reported for The Chronicle of Higher Education and Texas Tribune. She graduated from UW-Madison with a degree in journalism and Latin American, Caribbean and Iberian studies. She speaks fluent Spanish and English. She can be reached at aarriaga@suntimes.com