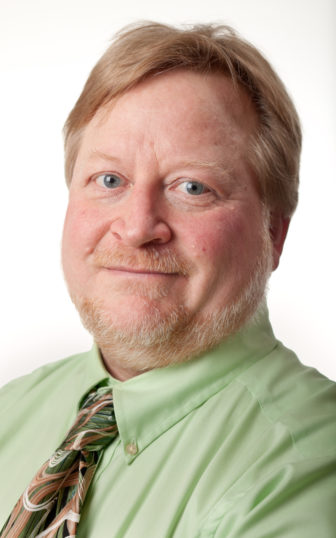 On Sunday, August 14, after a night of unrest prompted by the fatal police shooting of a black man, Milwaukee Police Chief Ed Flynn said his review of body camera video of the incident proved the officer had acted appropriately.

“The individual did turn toward the officer with a firearm in his hand,” Flynn stated, later saying the man, 23-year-old Sylville Smith, “was raising up with” the gun.

Milwaukee Mayor Tom Barrett said a still photo he was shown from the video “demonstrates, without question, that (Smith) had a gun in his hand.” In fact, Barrett declared, the officer “ordered that individual to drop his gun, the individual did not drop his gun.”

This purportedly exculpatory video itself was not promptly released, despite requests from Barrett and Wisconsin Gov. Scott Walker that this occur. It still has not been released. But we know now that public officials did not give an accurate account of what it shows.

We know that because, in mid-December, Milwaukee County District Attorney John Chisholm filed criminal charges against Dominique Heaggan-Brown, the former Milwaukee police officer who killed Smith. (Heaggan-Brown was fired over an alleged sexual assault shortly after the shooting.)

According to the criminal complaint charging the officer with first-degree reckless homicide, Smith held a gun as the officer fired his first shot. Smith, struck in the arm, pitched the gun over a fence and fell to the ground. The officer then fired a second, fatal shot to Smith’s chest.

“A review of the body camera video from (both officers at the scene) confirms that at the time of the second shot, Smith was unarmed and had his hands near his head,” the complaint says.

A 2014 state law governing investigations of police shootings requires that gathered materials be released if a decision is made not to file charges. The law is otherwise silent as to whether and when these materials are released.

Barrett has renewed his call for release, while Flynn has weighed in against this. Chisholm told me his office will not release this evidence prior to its use in a criminal proceeding.

In this case, I believe, it is already too late to restore confidence in the integrity of the process. Flynn’s representations about the video were at best misleading, and Barrett’s statements suggest he was misled, as was the public.

The whole point of outfitting police with cameras, at taxpayer expense, is to ensure truthfulness and enhance accountability. That did not happen here. And many more months may pass before the video is released.

Other jurisdictions have more enlightened policies. In Chicago, for instance, videos of police shootings are normally released within 60 days, and posted online.

In the legislative session that begins in January, there will likely be renewed efforts to establish consistent state policies regarding police body cameras; a bill to do so in the last session went nowhere.

Now is the time, in the wake of this regrettable case, for the citizens of Wisconsin to insist that the video records they are paying for are not kept secret, or used to mislead them.