Failure at the Faucet, a yearlong investigation by the Wisconsin Center for Investigative Journalism, found that hundreds of thousands of Wisconsin residents are at risk of consuming tainted drinking water.

More from WCIJ on lead in drinking water

How to reduce the risk of lead in drinking water

Do you know anyone who has been affected by lead in their drinking water? Send us an email at tips@wisconsinwatchmediapartners.wpcomstaging.com

The city of Milwaukee, with more than 70,000 lead service lines, has taken several steps in the past year to lower residents’ exposure to lead in drinking water, but activists say the city has not done enough.

Milwaukee Mayor Tom Barrett has acknowledged the city has a lead-in-water problem.

Using a combination of funding from Milwaukee Water Works customer revenue, the state Department of Natural Resources and private property owners, Milwaukee plans to spend $6.8 million in 2017 to replace lead service lines leading to about 300 day care centers and private schools and 300 residential lines that are leaking or have failed, according to the city budget office. There is an additional $320,000 budgeted for related costs.

The city required the use of lead service lines until 1948 and finally banned them in 1962.

In December, the Milwaukee Public Schools revealed that dangerous levels of lead were found in water from 183 drinking water fountains, including sites housing early childhood programs. The district said it had shut down and plans to replace the fountains that tested at or above the federal action level of 15 parts per billion.

Milwaukee Water Works has notified all customers with lead service lines how to minimize lead in their water. The water utility also has a tool on its website so residents can find out which buildings are served by lead lines. 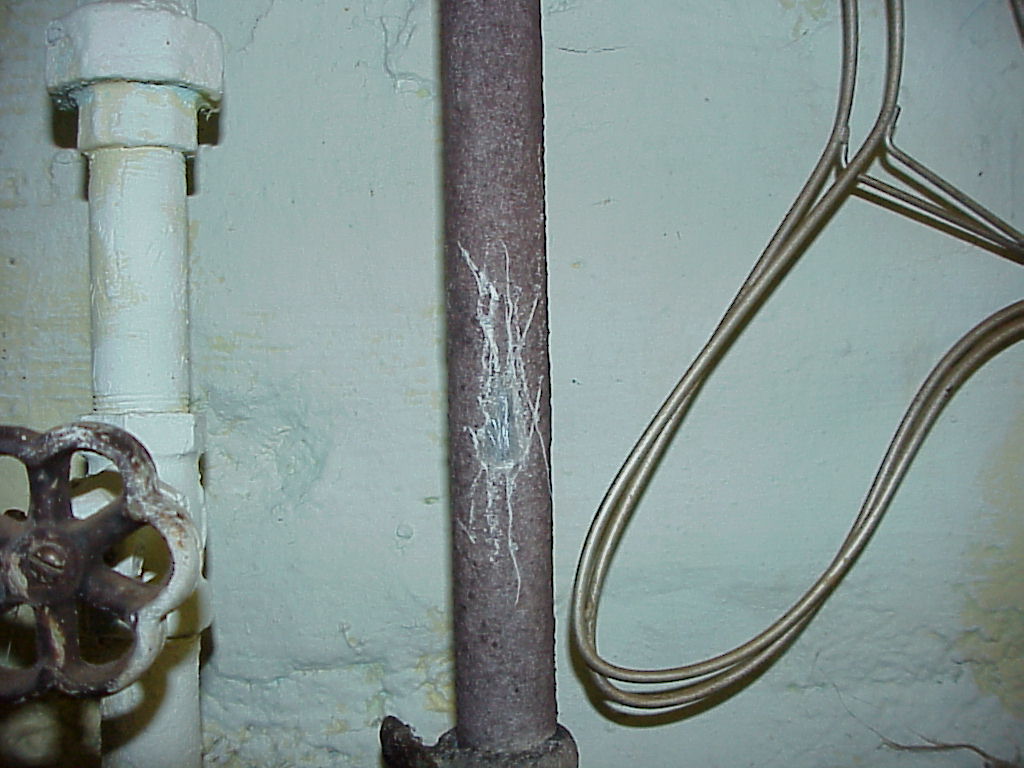 To check if your home has lead pipes, locate the pipe that leads into your home and connects to the water meter, often coming up through the basement floor. Use a flathead screwdriver to scratch the pipe and remove any accumulated dirt or deposits. If the pipe is shiny metal under the scratched area, it is lead. If it is copper-colored, it is copper. And if it remains dull, it is galvanized steel. Also, a magnet will stick to steel, but it will not stick to lead.

The city distributed a limited supply of free water filters to low-income residents of homes with lead service lines in 2016, but as of late December, the program had run out of filters. Milwaukee also has adopted a system of replacing both the homeowner’s and the city’s portion of lead service lines to avoid dangerous lead spikes that can occur when only one portion of the pipe is replaced.

“Tens of thousands of Milwaukee homeowners’ and residents’ drinking water poisoned by lead service lines has cost our community in failing schools, increased violent crime in our streets, high infant mortality, and all Mayor Barrett wants to do is give us filters,” said Miranda, who runs the grassroots Freshwater for Life Action Coalition.