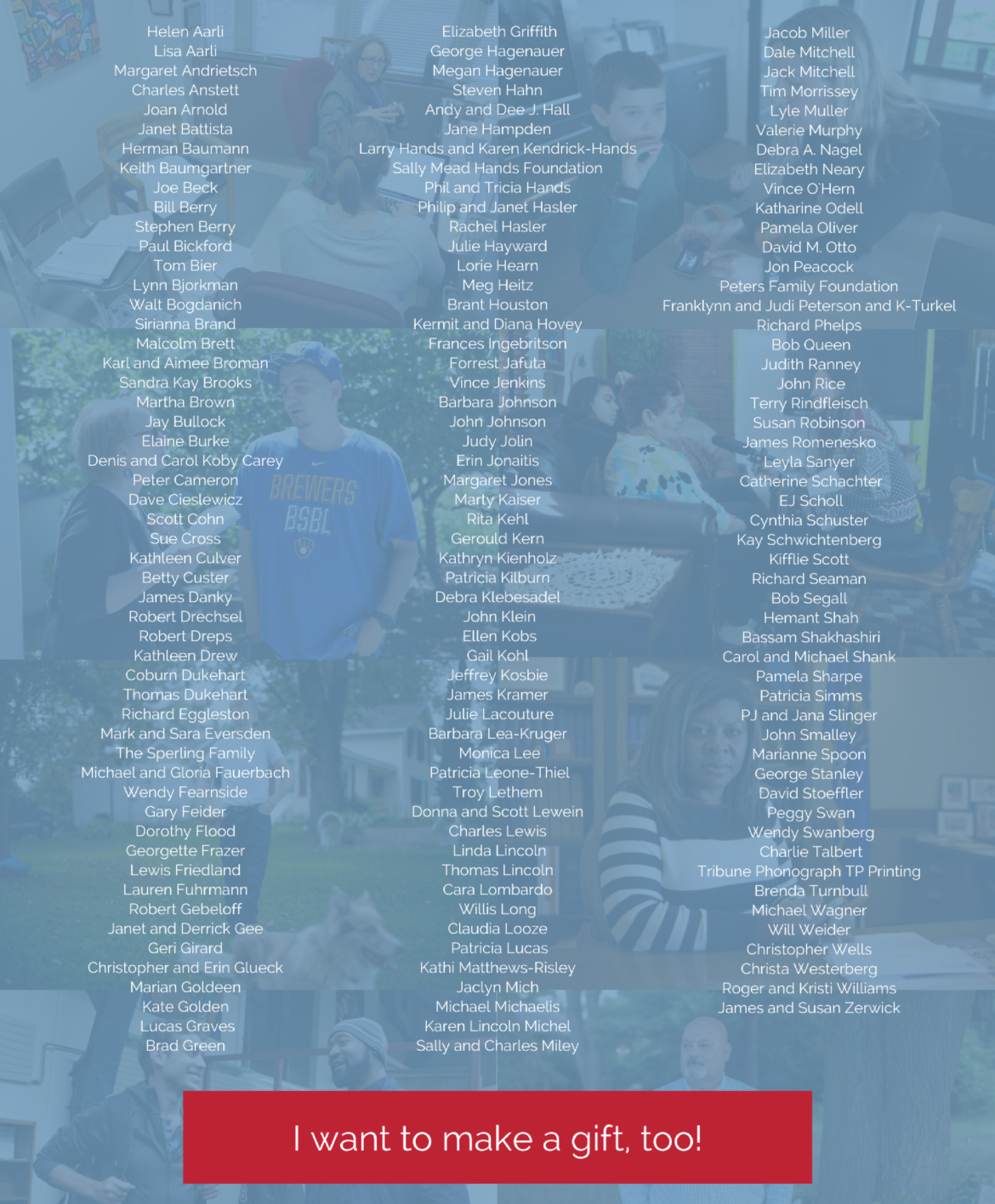 In just three weeks, 146 donors responded with gifts that qualified the Wisconsin Center for Investigative Journalism for a full $25,000 funding match from the John S. and James L. Knight Foundation!

Their gifts were matched by Knight’s News Match program, created to support 57 nonprofit news organizations that produce real news during this period of growing concern over fake and misleading news coverage.

On the list are 95 first-time donors to the Center, loyal supporters, distinguished journalists, journalism staff and faculty, board and staff members, volunteers, relatives, friends — and many people we’ve never met but who are united in support of nonpartisan investigative reporting for Wisconsin and the training of current and future generations of investigative journalists.

From all of us at WCIJ: We’re humbled and awed by the faith that you’ve demonstrated in us. We’ll work tirelessly to live up to your expectations, to keep you informed and to strengthen our democracy while being guided by our values: Protect the vulnerable. Expose wrongdoing. Seek solutions.

The independent and nonpartisan Wisconsin Center for Investigative Journalism has a $500,000 operating budget, four full-time employees, six paid interns and skilled volunteers whose investigative reports are shared for free on WisconsinWatch.org and through hundreds of other news organizations.

More than 340 individuals, foundations, news organizations and other groups have contributed financially to the Center since its launch in 2009. Funders exercise no control over the Center’s editorial decisions. All are publicly identified as a matter of policy to protect the integrity of our journalism.

We welcome your sustaining gifts.

Thank you for strengthening the Center at the dawn of 2017!

Editor’s note: This report was originally published on Jan. 5, 2017 and was updated through Jan. 11 to include additional Knight News Match donations.