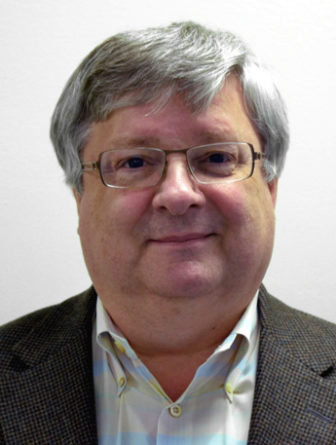 Since the beginning of 2015, police in Wisconsin have killed 30 people, according to one media database. In Madison, Neenah, Eau Claire, Wausau, East Troy, Wauwatosa and Milwaukee, officers have used their power to its ultimate extent.

These officer-involved killings test the relationships between police officers and the public they are sworn to protect and serve. The whole community has an interest in knowing whether the police have acted appropriately, or in an unprofessional or biased manner.

One essential tool for making these judgments is the video taken by police vehicles and body cameras. But in Wisconsin, we have seen cases in which these public records are being withheld from public view, for months.

In 2014, Wisconsin enacted a law requiring independent investigations of officer-involved deaths, by the state Department of Justice or others. Nothing in the law prohibits the release of video soon after an incident. But Wisconsin officials typically refuse to release video unless and until a county district attorney decides not to bring charges against the officers involved.

That’s the status of video from the June killing of Jay Anderson in Wauwatosa and the August killing of Sylville Smith in Milwaukee. That’s too long. Once the key witnesses have been interviewed, the benefits of releasing all the video outweigh other considerations.

After the Smith shooting, Milwaukee’s mayor and police chief publicly commented on what the videos and still photos showed, while the public was not allowed to see for itself. That’s wrong.

It’s also wrong to allow the officers involved to view the video before they are interviewed, as is currently allowed. In July, the Milwaukee Fire and Police Commission approved a new policy giving the police chief or an outside investigator the discretion to let officers review video records.

The American Civil Liberties Union of Wisconsin  has pushed for prompter release of these records. We do not buy the arguments that are made in support of keeping them under wraps — for instance, that it may make it harder for police defendants to find an unbiased jury. The extra effort to do so is not too great a burden for prosecutors, and a main reason for making police videos in the first place is to provide an additional layer of public accountability.

The Sylville Smith killing was followed by civil unrest in Milwaukee’s Sherman Park neighborhood. Given the fact that tension had been developing all summer in Sherman Park, we can’t be sure that the release of the Smith video would have prevented violence, but it probably would have fostered trust between the community and police. Withholding the video allowed speculation to take hold.

If police and civic leaders ask for trust in the aftermath of officer-involved killings, they must promptly let the public see the materials we need to verify their accounts.

Your Right to Know is a monthly column distributed by the Wisconsin Freedom of Information Council (www.wisfoic.org), a nonprofit group dedicated to open government. Chris Ahmuty is executive director of the ACLU of Wisconsin.