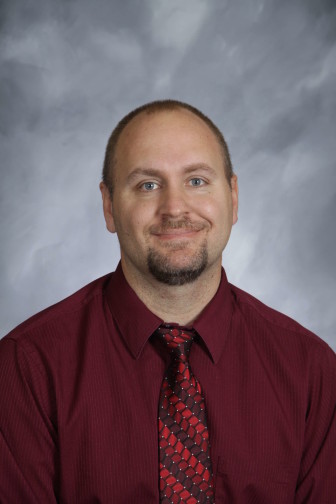 Two years ago, the Fond du Lac School District unveiled new guidelines requiring administrative review and approval before the publication of any student media. The reaction by students was swift, democratic and effective.

Within days, they had publicized the change online, presented their case at a school board meeting, appeared on local media, and gathered several thousand signatures on a petition calling for student publications to be returned to the students. Over the next several months, they highlighted the district’s use of these guidelines to block the publication of particular photos and information.

These efforts succeeded. The district agreed to convene a group of student journalists and educators to craft a new policy. By the next school year, the restrictive guidelines were gone.

The passion for the free flow of information and constitutional rights displayed by these students stands as a prime example of the power of a journalism education based on student responsibility and ownership. But efforts to stifle student speech remain.

Recently, a principal in Chicago censored a story about the school’s new starting time, at one point threatening to kill the publication entirely. Student journalists in Missouri were told they must submit a story about their superintendent’s resignation to the principal for editing. A student journalist in West Bend, Wisconsin, reports being barred from writing about certain topics.

And in many schools, the looming possibility of administrative overreach leads students to censor themselves, back down when challenged, or abandon student publications entirely.

This should not be happening. While schools must maintain an effective learning atmosphere, they do not have the right to suppress information they simply do not like. Court cases have made clear that students maintain their First Amendment rights of free speech at school.

Once a principal is allowed to pre-approve student journalism, it is inevitable that he or she will find things to change to make the expression more “positive” or more aligned with what the principal wants to say. This does not teach journalism or citizenship. It teaches that authority figures — government officials, in the case of public schools — decide what ideas can be discussed.

Since Hazelwood, eight states have passed laws clearly establishing that student publications belong to students, who are themselves responsible for deciding what to publish. North Dakota passed one such law unanimously last year, and more than 20 other states are looking to join them.

These bills, termed New Voices laws, do nothing to limit a school’s ability to prohibit illegal or harmful speech. But they do let students perfect the power of their own voices and explore the benefits of the free flow of information in a democracy.

Students in Wisconsin deserve a New Voices law of their own. The effort to do so here, known as Supporting New Voices of Wisconsin, has been getting media attention and editorial support.

In the next legislative session, we hope state lawmakers will help ensure that the rights of student journalists are clear and that schools are using student publications for student learning, rather than to promote the agenda of government officials.

Your Right to Know is a monthly column distributed by the Wisconsin Freedom of Information Council (www.wisfoic.org), a nonprofit group dedicated to open government. Matthew Smith, a teacher at Fond du Lac High School, is a coordinator for New Voices of Wisconsin.