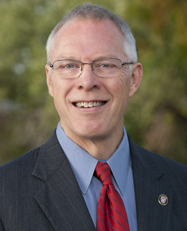 Two senior executives with distinguished careers in philanthropy, management and journalism have joined the Wisconsin Center for Investigative Journalism to strengthen its ability to generate revenue.

Christopher J. Glueck, a former senior director of development at the University of Wisconsin Foundation, is a development consultant for the Center. Barbara Johnson, most recently president of the Rowland Reading Foundation in Madison, serves as senior strategic adviser for the Center.

“The biggest challenge facing investigative journalism today is how to sustain it financially,” said Andy Hall, co-founder and executive director of the nonpartisan and nonprofit Center. 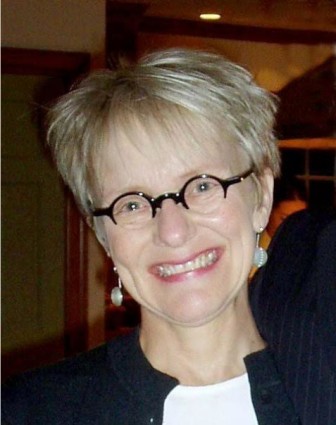 “We are fortunate that Barbara and Chris, who possess deep expertise and contacts across the nation, are dedicating themselves to invigorating the Center’s financial operations. Whatever lessons we learn here will be freely shared, to support other efforts to inform the public and strengthen our democracy.”

Johnson and Glueck join development consultant Gail Kohl, who has more than 30 years of fundraising experience for statewide and local organizations and has worked for the Center since 2010, on the Center’s Development Team, along with Mara Jezior, the Center’s public engagement and marketing intern. The team is led by Associate Director Lauren Fuhrmann and overseen by Hall.

At the Foundation, Glueck spent 12 years working with alumni and friends of UW-Madison, primarily on behalf of the College of Letters & Science before his retirement last year. Glueck had a broad focus, traveling throughout the nation and succeeding in helping a significant number of people realize their interests in supporting the university in a variety of ways, ranging from annual gifts to scholarships to chairs and professorships. 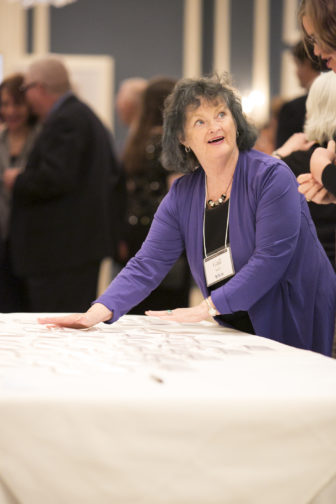 Prior to that, Glueck spent 30 years in the high-tech field working in sales, product management, marketing and management positions, primarily with Wang Laboratories, Inc. and NCR Corporation. He earned a bachelor’s degree in anthropology from UW-Madison and a master’s in business administration from Rivier College (now Rivier University) in Nashua, New Hampshire.

Johnson launched the Rowland Reading Foundation, which developed and published materials for young readers, in 2003 for Pleasant Rowland, a Madison entrepreneur and philanthropist. The foundation sold its assets in 2015. She joined the Center as a volunteer this year, shortly after retiring.

Before joining the Foundation, Johnson spent her career in publishing, working as a reporter and editor for magazines and newspapers before moving into business roles. She served under Steven Brill as president of American Lawyer Media, the legal publishing and cable TV division (Court TV) of Time Warner in New York. After the sale of ALM in 1998, she worked with Seth Godin at Yoyodyne, the Internet’s first direct marketing company, and started an email publishing business. Johnson has served on the boards of public and private companies and as an operating partner of a private equity firm. She is a graduate of the University of Michigan.

The Center is increasing the quality and quantity of investigative reporting in Wisconsin, while training current and future generations of investigative journalists. Its work fosters an informed citizenry and strengthens democracy.

The Center is guided by its values: Protect the vulnerable. Expose wrongdoing. Seek solutions. It focuses on government integrity and quality of life issues such as education, the environment, the economy, health and the justice system.

Since July 2009, the Center has produced more than 250 major news reports that have been cited, published or broadcast by more than 350 newspapers, radio and TV stations and news websites in Wisconsin and nationwide. The estimated audience of the Center’s reports exceeds 53 million people. The Center has received 40 Milwaukee Press Club Awards and three finalist citations in the Investigative Reporters and Editors Awards student category.

Housed in the UW-Madison School of Journalism and Mass Communication, the Center has a staff of four full-time professional journalists, three to four paid student interns who work as investigative reporters and public engagement and marketing assistants, part-time staff members and skilled volunteers who assist in journalistic and financial operations.