Coburn Dukehart, an award-winning multimedia editor and producer with 16 years of experience at national news organizations, has joined the staff of the Wisconsin Center for Investigative Journalism as digital and multimedia director. 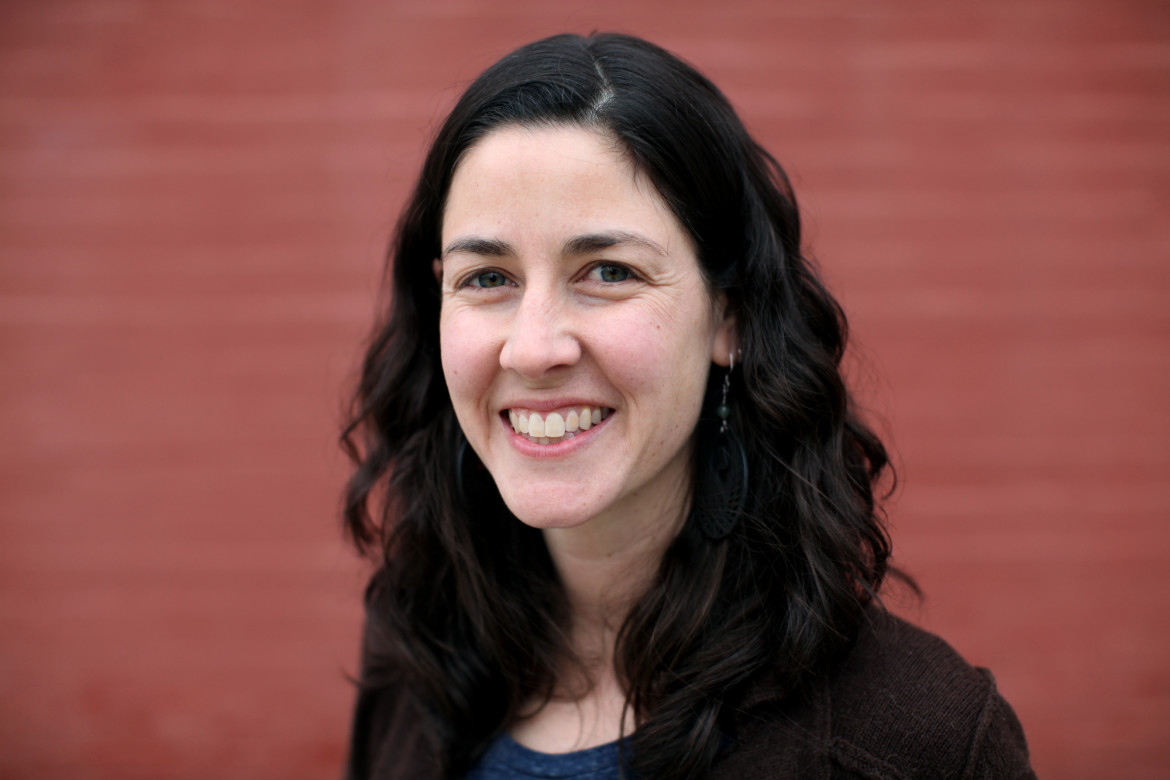 She was most recently a senior photo editor at National Geographic, where she managed and wrote for the Proof blog, which showcases international documentary projects. Dukehart’s previous experience includes leadership in NPR’s multimedia department, as well as photo editing roles at USA Today and The Washington Post.

“Coburn is a world-class journalist who will help the Center’s investigations connect powerfully with audiences across the state and even across the nation and around the world,” said Andy Hall, Center executive director. “We’re ecstatic that she’s back in Madison.”

Dukehart received a bachelor’s degree in journalism and English from the University of Wisconsin-Madison in 1997. In fact, the Center’s office in the School of Journalism and Mass Communication in Vilas Communication Hall faces Sellery Hall, where Dukehart lived as a freshman.

She holds a master’s degree in photojournalism from the University of Missouri-Columbia.

Dukehart served as NPR’s first picture and multimedia editor from 2007 to 2013, where she oversaw the visual strategy of the organization, covered daily and long-term assignments, trained reporters in photography and implemented a newsroom-wide digital asset management system.

She also served as an intern in the White House photo department and worked for a London-based international publishing group.

Award-winning multimedia projects produced by Dukehart include “Dying to Breathe” — a short film about silicosis shot by photographer Sim Chi Yin and published by National Geographic; and two stories for NPR — “Brain Wars” and “Suicide by Cop” — which highlighted the effects of traumatic brain injuries on Iraqi war veterans.

She has coached at a variety of multimedia workshops, including the Syracuse Fall Workshop, the National Press Photographers Association Multimedia Immersion and the Eddie Adams Workshop.

A native of Washington, D.C., with family ties in Door County, Dukehart is returning to Wisconsin with her husband, multimedia journalist Brad Horn, and two young daughters.

“I’m thrilled to be back in Madison, and able to bring my skills and expertise to the Center,” Dukehart said. “Its reporting is key to fostering dialogue about critical issues facing Wisconsin — and our world — and I’m excited to bring professional, creative and meaningful visual journalism to its storytelling.”

Since its launch in 2009, the nonpartisan, nonprofit Center has produced 250 major news reports that have been cited, published or broadcast by more than 350 newspapers, radio and TV stations and news websites in Wisconsin and nationwide. The estimated audience of the Center’s reports exceeds 53 million people.

The Center increases the quality and quantity of investigative reporting in Wisconsin while training current and next generations of investigative journalists. Its work fosters an informed citizenry and strengthens democracy. The Center collaborates with Wisconsin Public Radio, Wisconsin Public Television and news organizations across the nation, and shares its content for free to broaden its distribution and impact.