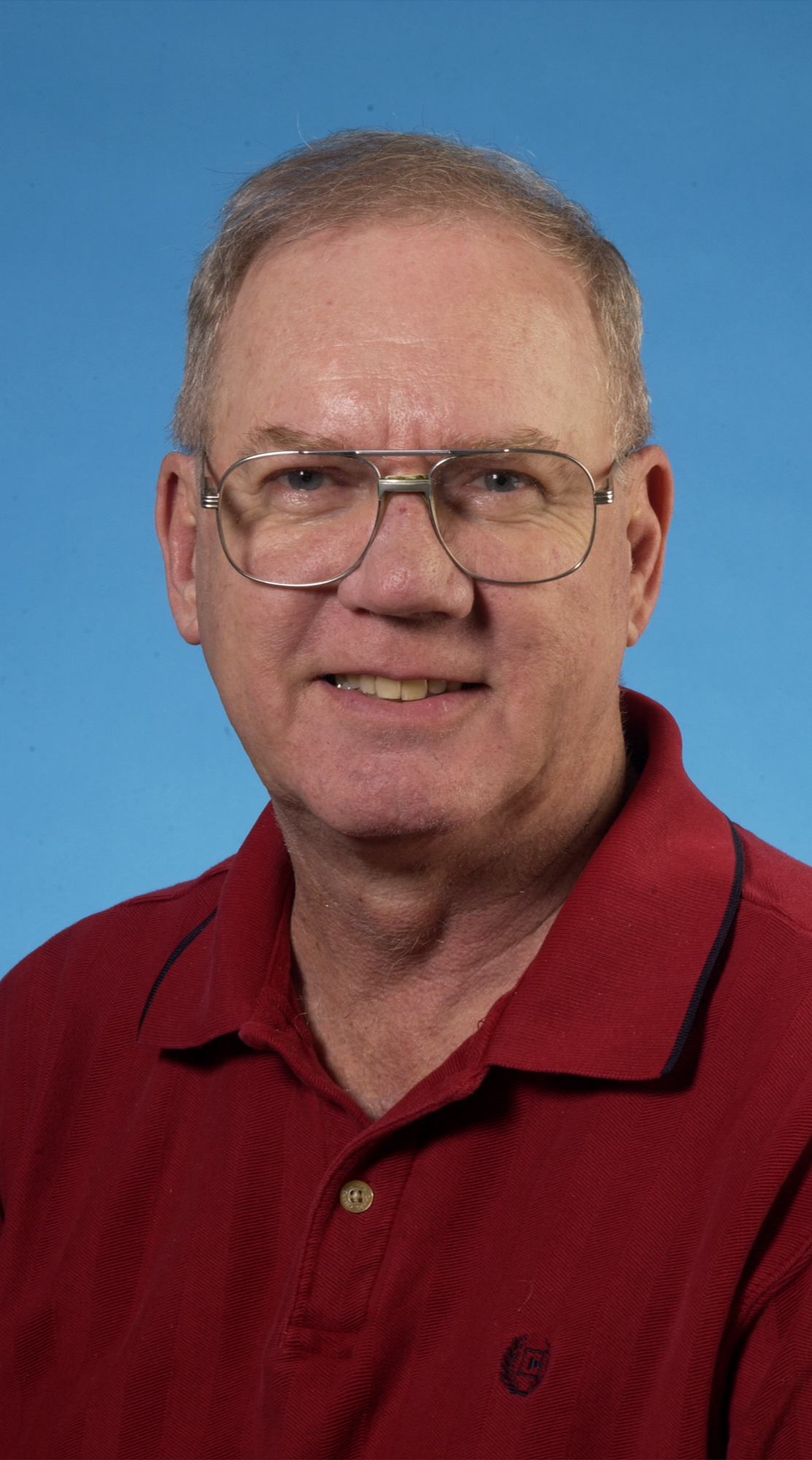 Sunshine Week, the annual celebration of open government and the people’s right to know, got an unexpected and welcome beam of hope in mid-March when Gov. Scott Walker issued an executive order directing state agencies to speed up responses to public records requests and to track them to show their performance.

“We go above and beyond what is required by the law when it comes to public record requests to make sure we are being as open and transparent as possible for our citizens,” Walker said in a statement.

The news was like a gust of fresh spring air blowing across state government. We commend the governor’s actions and hope he is a true convert, after a bit of waywardness, to the cause of transparency in government.

As Wisconsin’s open records and open meetings laws have long recognized, transparency is essential to the honest operation of government and the conduct of the public’s business.

Too often in recent months, it has seemed that the state’s Open Records law was under siege from state Republicans. An attempt to gut the law by legislative leaders last July prompted a fierce backlash and the effort was quickly abandoned.

Later in the summer, the state Public Records Board expanded the definition of records considered to have temporary significance, which allowed them to be immediately destroyed. That, too, was met with public outrage and the board reversed itself in January.

The governor went beyond what is prescribed in state statutes by setting specific timelines for agencies to respond to requests for information, which, we hope, will end the weeks or even months of delay that has sometimes greeted information requests from citizens and media.

Henceforth, state agencies will be expected to acknowledge receipt of requests within one day, and to fulfill simple records requests within 10 days whenever practicable.

The governor also directed state agencies to provide electronic copies of records when they are available without charging copying fees, and called on them to set aside enough staff resources to create a tracking system on public records requests. That will create a measuring stick to see how agencies are performing.

Finally, the governor’s order reminded state agencies of existing rules forbidding them from charging for the costs they incur reviewing records for possible redaction, and requiring them to bill requesters only for the cost of locating records at the compensation rate of the lowest paid employee capable of performing the task—and then only if the cost is more than $50.

Those are all welcome steps that we hope will go a long way toward allowing state citizens to get the information they need to understand what their government is doing.

Advocates of open government have only one lament: the governor’s directive applies just to state agencies. Local governments—cities, counties, villages, towns, school boards and other government entities, including the state Legislature—would do well to follow the governor’s lead and institute similar steps.

Your Right to Know is a monthly column distributed by the Wisconsin Freedom of Information Council (www.wisfoic.org), a nonprofit group dedicated to open government. Council member Steve Lovejoy is editor emeritus of The Journal Times, Racine.