Together, we did it!

Generous donors from across the nation helped the Wisconsin Center for Investigative Journalism successfully attain a $50,000 matching grant from the Ethics and Excellence in Journalism Foundation in Oklahoma. In fact, we exceeded the goal by $14,000, giving our $600,000 budget a strong start in 2016. 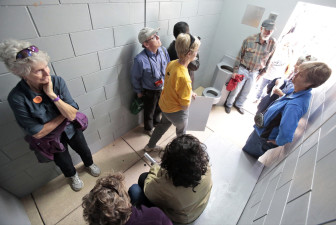 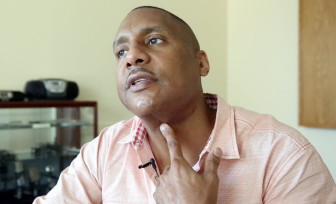 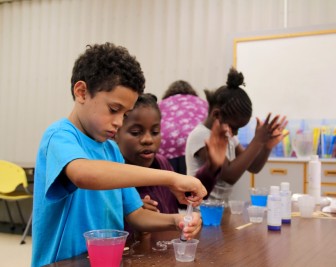 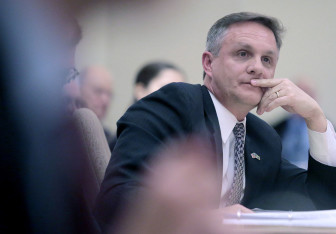 As WCIJ begins its eighth year, we remain committed to increasing the quality and quantity of investigative reporting in Wisconsin while training current and future generations of investigative journalists. We often work in collaboration with Wisconsin Public Radio, Wisconsin Public Television and other news organizations nationwide to produce award-winning reports. Last year, more than 200 news organizations picked up our stories, as our 30 investigations reached an estimated audience of more than 17 million people in 29 states. Our guiding values: Protect the vulnerable. Expose wrongdoing. Seek solutions.

Watch for our coverage of critical Wisconsin issues, such as: Solitary confinement and treatment of inmates. The impact of gun violence, in Milwaukee and statewide, in our continuing role in the Precious Lives project. Achievement gaps that leave children of color, and children from impoverished families, behind. Threats to Wisconsin’s water, one of our most precious resources, that include contamination of drinking water with lead, arsenic, nitrate, bacteria, pesticides and other toxins. Government leaders’ increasing obsession with secrecy, to conceal their actions from the public. Upcoming: Climate change coverage — policies, impacts and solutions — that places the Midwest into national and global contexts. And more, including issues related to the 2016 elections.

Together, we can sustain investigative reporting in Wisconsin for years to come!