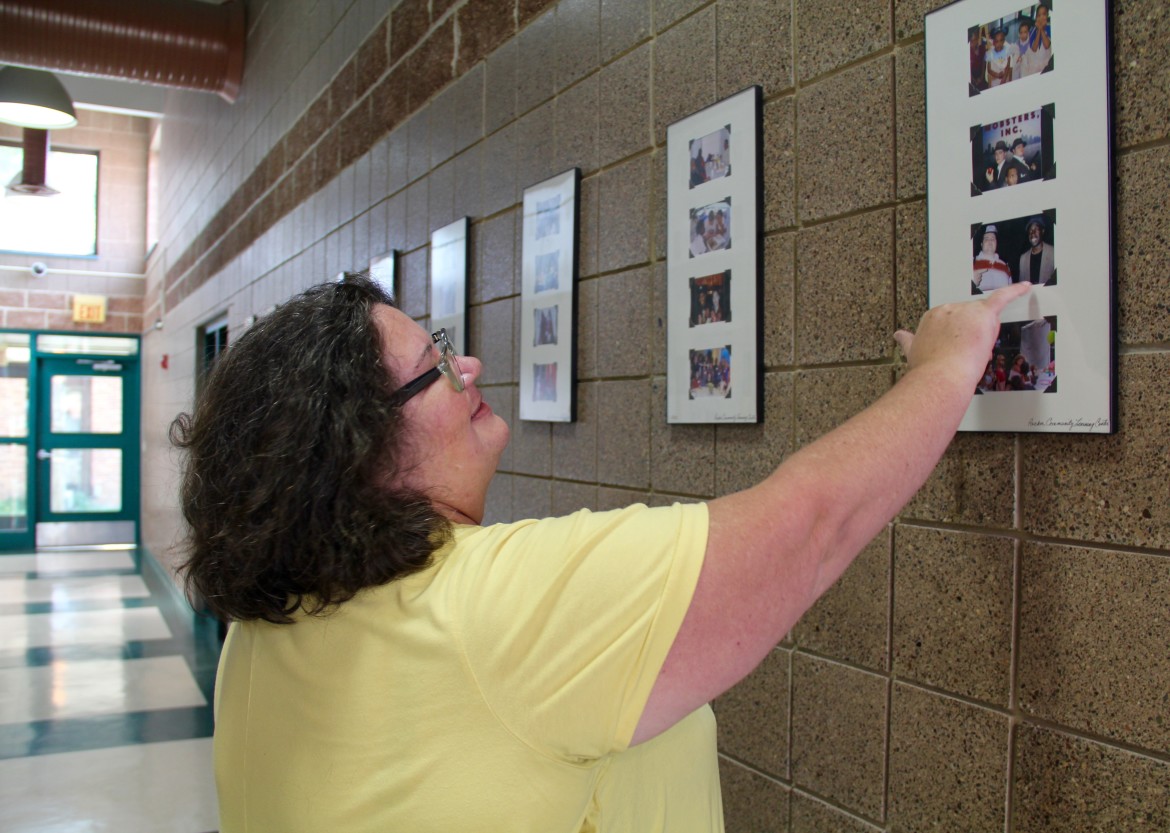 Jacki Thomas, the program director at the Packer Townhouses learning center for over two decades and a longtime resident of the apartment complex, points out former students in photographs lining the walls of the hallway leading to the community learning center. She views many of them as family.

Walking down the hallways leading to the community learning center in Madison’s Packer Townhouses, program director Jacki Thomas points out former students in picture frames lining the walls. She lists their names, the schools they attended, those who made it — and those who did not.

She has a habit of calling the students participating in the community learning center “my kids” because in a way, “they become like family,” she said.

For more than two decades, Thomas has been in charge of the community learning center at Packer. She and her family have lived in the apartment complex since 1984 after medical bills caused Thomas and her family to lose another apartment in Madison.

Living in a Section 8 apartment complex, where rent is adjusted based on ability to pay, helped Thomas and her family gain stability. She homeschooled her three children — Sarah, Katie and Jordan — for several years and is pursuing a college degree in English and creative writing at the University of Wisconsin-Madison with financial assistance from the learning center’s scholarship program.

In Section 8 housing, residents pay 30 percent of their income for rent and utilities, a number that fluctuates when income levels change. To qualify for housing vouchers in Madison, family income for a family of three cannot exceed $37,200. In Milwaukee, a family of three must make $33,000 or less to qualify.

“I think that when people do ask me why our (academic) results are the way they are, I always say the first thing is because the housing is stabilized,” Thomas said. 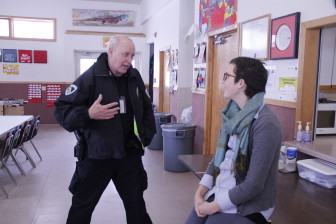 Such centers also promote public safety, said Madison Police officers David Dexheimer and Sarah Boespflug, who are responsible for areas of the city including the Packer Townhouses and Northport Apartments.

The officers use the centers there and at other apartments to form relationships with residents. “When they need something, we’re here,” Dexheimer said.

One recent day in January, Dexheimer stopped in at the Vera Court neighborhood center to check in with coordinators Alison Stauffacher and Grace Moran about an incident involving guns on the property.

“I feel very strongly that in the absence of a neighborhood center, there would certainly be quality of life issues if not crime issues deteriorating,” Dexheimer said.

Unfortunately, such apartments are available to few people.

Packer, which has 140 units, has about 34 families on a waitlist and 15 families living there who are waiting for a larger or smaller apartment, manager Sandra Willis said. Of the adjoined Greentree and Teutonia apartment complex’s 328 units, the one- and three-bedroom apartment waiting lists are closed, property manager Jean Knuth said, and about about 60 families are waiting for a two-bedroom unit.

Both managers say one reason waiting lists are so long is that residents on average stay about five years, but some stay much longer — up to 20 years. 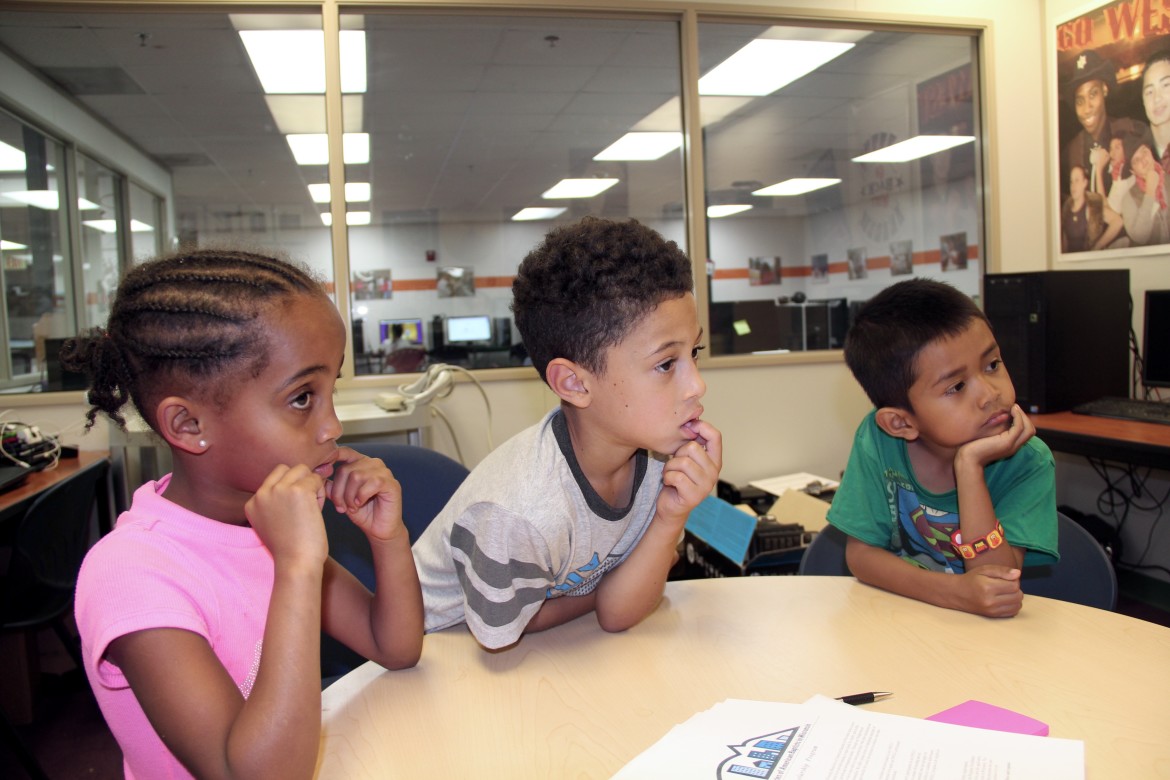