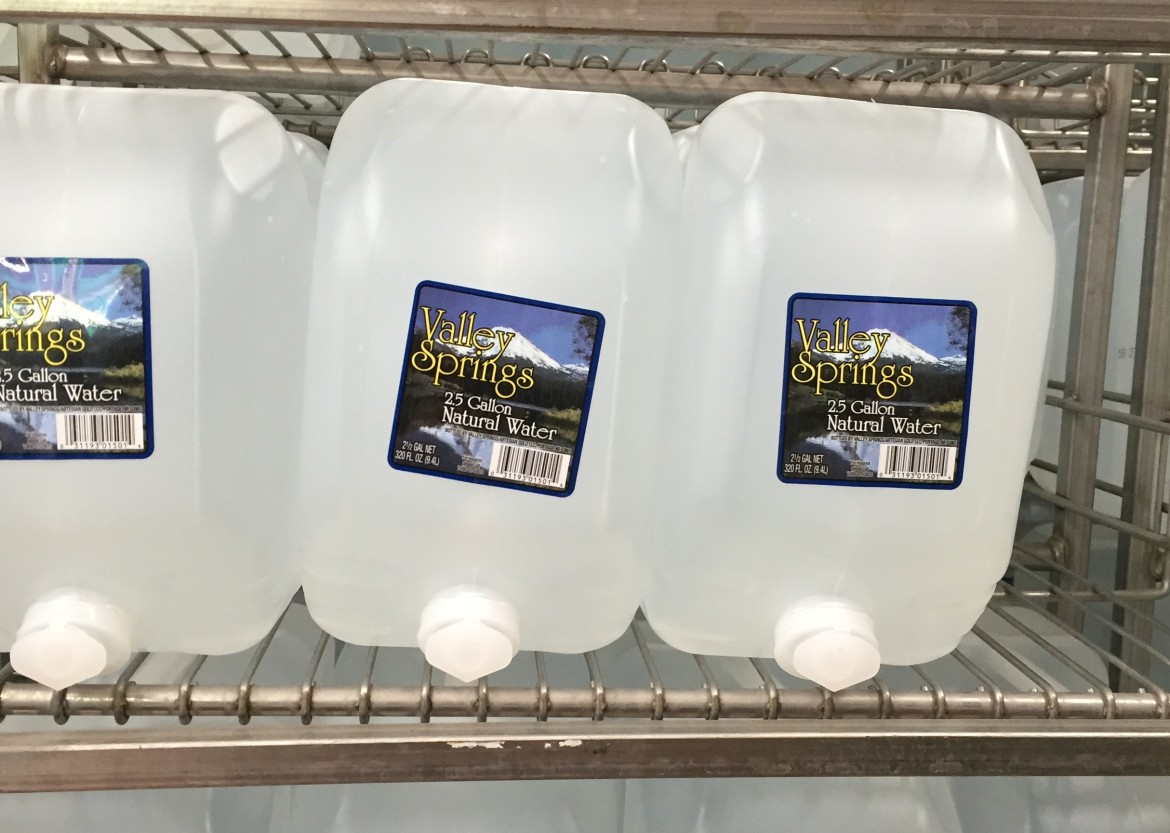 Residents of homes with infants or expectant mothers are advised not to drink water with nitrate, which can be deadly to babies and may be linked to birth defects. And no one should drink water above the maximum contaminant level, which was the case with 10 percent of private wells in Wisconsin sampled in a recent study. Some residents who have found high levels of nitrate in their drinking water have turned to bottled water and treatment methods such as reverse osmosis to make their water safe.

Nitrate in water widespread, current rules no match for it

Agriculture creates most of the nitrate pollution, but consumers pay most of the cost, whether they drink from public wells or private ones.

The state says that 57 public water systems violated health-based standards for nitrate in 2014. But that statistic does not include hundreds of public systems that have high nitrate in their raw water and never receive a violation because they dilute or treat their water, or replace their wells.

The city of Chippewa Falls has no nitrate violations. But it has been battling high nitrate levels in one of its two wells since the mid-1980s.

Officials have gone to extraordinary efforts to prevent further contamination. They mapped out where the well’s water came from and forbade some groundwater-endangering land use practices in the area. They took a polluting fertilizer company to court. They bought up farmland to protect their so-far-unpolluted second well.

Yet the first well is still polluted, and it may be decades before the water quality improves. Chippewa Falls avoids health violations only by diluting the polluted water with water from the other well.

State Department of Natural Resources drinking water chief Jill Jonas said during a conference last year that since 1999, the state has provided loans to two or three public water utilities each year to address major nitrate contamination, totaling $32.5 million. Loan applications received in 2014 added up to another $4 million.

Per-capita costs vary: Janesville’s $9 million nitrate fix cost $151 per person, but in Mattoon, a town in Shawano County, the cost came to $2,455 per person.

Even drilling a new well is not guaranteed to fix the problem.

“There are some areas of the state where drilling deeper can actually do nothing, and sometimes leads to other contaminants in drinking water,” Jonas said at the conference.

It may cost even more to drill a well in one of more than 100 areas where the state requires minimum depths or special casing because of specific pollution concerns. Six of those areas were created because of nitrate concerns.

Minnesota researchers have tallied up the costs of nitrate pollution on consumers in that state. Their 2008 study found that the cost to buy bottled water to replace tainted tap water cost residents about $190 per person each year.

The average cost of a new deep-aquifer well was $7,200 plus water softener. And water treatment systems like reverse osmosis, distillation or anionic exchange systems cost an average of $800 to install plus $100 a year for maintenance, the study found.

In Wisconsin, private well owners cannot qualify for the state’s Well Compensation Grant Program unless the nitrate level is at least 40 milligrams per liter, well over the health standard of 10 — and, ironically, only if the water is given to livestock.

Kevin Masarik, groundwater education specialist at the University of Wisconsin-Stevens Point Center for Watershed Science and Education, said agricultural producers are pressured to keep prices down.

Producers could internalize those costs and spread them out over all customers so that people in Kewaunee County or Spring Green, areas which suffer from nitrate pollution, would not have to pay so much for water.

“But it would involve us paying a few more cents at the grocery store,” Masarik said.