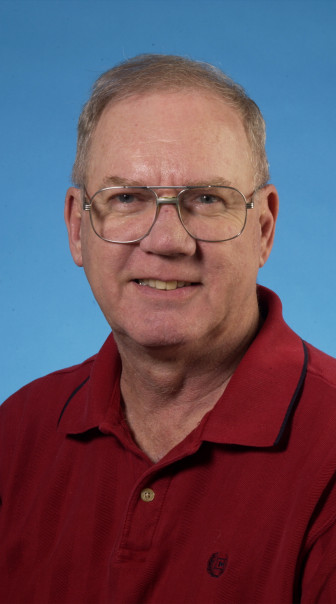 Newspapers are usually reluctant to go to court. But sometimes we must, to protect our ability to report the facts readers need to assess the performance of their elected officials.

That was the case in February 2012, when Racine’s Police and Fire Commission was picking a new city police chief. The search had narrowed to three — two internal candidates who were minorities and one external candidate who was white — when the outside candidate removed his name from consideration.

Instead of continuing the selection process with the internal candidates, the PFC, in a closed session, decided to reopen its search.

That caused an uproar, particularly in the city’s minority community. And so my paper, the Racine Journal Times, asked the PFC who had made the motion to reopen the search, who seconded it, and how the five-member board voted.

Under state Open Meetings law, the board was required to record its votes, even those made in closed session. Under state Open Records law, it must divulge any record of those votes.

But the PFC denied our request for this record, twice, saying it had conducted a “balancing test” under the open records law and concluded that the potential harm from disclosure outweighed the good. Specifically, it said commission members feared for their safety if the vote was released, although it cited no threats or other indication of any imminent harm.

By that standard, any vote could be kept secret because an elected official feared the reaction.

The PFC offered a “compromise,” saying it would give us the record—but only after it had picked a new chief. We thought the community deserved to know the vote before the new chief was selected, so, reluctantly, we went to court to get that information. And that opened a labyrinth of legal complexities, as court cases sometimes do.

In the end, the PFC admitted it had not recorded its vote, though it was required to do so. Had the newspaper known there was no record of the vote, it could have urged prosecution of the PFC for violating the open meetings law.

A local court held that the PFC couldn’t be compelled to release a record that didn’t exist. The ruling was overturned on appeal but then accepted for review by the state Supreme Court. The paper’s position was backed by the state attorney general, who urged the high court to hold that a government body must reveal when a record does not exist.

But in June, the state Supreme Court rejected the paper’s position, with Justice Annette Ziegler writing that the commission responded with “reasonable diligence.” Justice Shirley Abrahamson, while agreeing that the paper was not entitled to recover its legal fees, argued that custodians should promptly notify requesters when a record does not exist.

Sadly, the court ruling will allow other custodians to get around the requirements of the law by failing to reveal when a record does not exist. (There is evidence that this is already happening.) And it will encourage other government bodies to delay the release of information or put the timing of that release beyond when the information is relevant to the community.

We lost in court. Unfortunately, the citizens of Wisconsin are now saddled with a court ruling that allows government to hide its actions.

Your Right to Know is a monthly column distributed by the Wisconsin Freedom of Information Council (www.wisfoic.org), a nonprofit group dedicated to open government. Council member Steve Lovejoy, editor emeritus of The Journal Times, Racine, was a party to the lawsuit.