Gov. Scott Walker’s proposed 2015-17 state budget bill brims with the sort of “big, bold ideas” the likely presidential candidate says his Republican Party needs to embrace. Most of these, like cutting $300 million over two years from the University of Wisconsin System, are fundamentally fiscal in nature.

That makes sense, given that this is, after all, a budget bill.

But some of Walker’s proposals appear to be policy changes with little or no fiscal impact. Wisconsin governors and lawmakers from both parties have often injected these into the budget.

As a candidate for governor in 2010, Walker made an unequivocal pledge to “strip policy and pork projects from the state budget.” Pork refers to expenditures or breaks with specific beneficiaries, a category the Fiscal Bureau also tracks. Soon after Walker submitted his first budget, in 2011, the truth-testers at PolitiFact Wisconsin pronounced his promise “broken.”

Walker spokeswoman Laurel Patrick sidestepped a question about non-fiscal items, instead making a general statement that the budget “is focused on providing better services at a better price to our citizens by streamlining government to make it more efficient, more effective, and more accountable.” 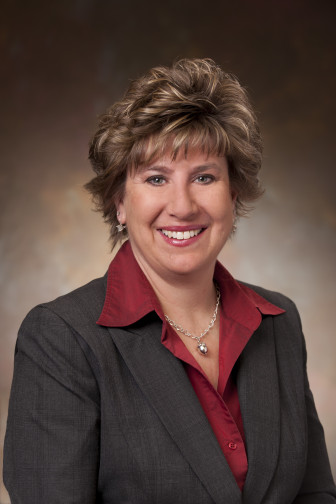 Senate Minority Leader Jennifer Shilling, D-La Crosse, says that because the biennial budget is the only bill the Legislature is required to pass, it tends to get “decorated up as a Christmas tree with everybody hanging ornaments on there.” She labels some of these a “sneak attack” to advance measures that should be vetted more openly.

Among the non-fiscal items flagged by Shilling and her staff are proposals to:

“Many of these things are very contentious,” Shilling notes. One non-fiscal budget item — to strip language about “public service” and “the search for truth” from the UW’s mission statement — created such an uproar that the governor backed down, saying it was all a big mistake.

Walker also wants to create a new oversight board for charter schools, affirm that no school district must adopt Common Core educational standards, and bar the use of a national assessment test associated with these standards.

His budget would merge state agencies and create new divisions within existing ones. It would pry control of the worker’s compensation program from one agency and give it to two others.

To “decrease the regulatory and fiscal burden” on private, for-profit colleges, which have come under attack for hyped promises and poor graduation rates, Walker calls for eliminating the state board charged with overseeing them.

And Walker would shut down public access to records of university research, unless it is published or patented. Assembly Speaker Robin Vos, R-Rochester, who famously wise-cracked that he didn’t favor university research into “ancient mating habits of whatever,” could then be told that evidence of such research is none of his business.

Finally, the budget includes Walker’s call to drug test people receiving unemployment insurance and other assistance benefits. Critics say requiring people who are down on their luck to pee into cups will cost millions of dollars.

So perhaps that one belongs in the budget, after all.