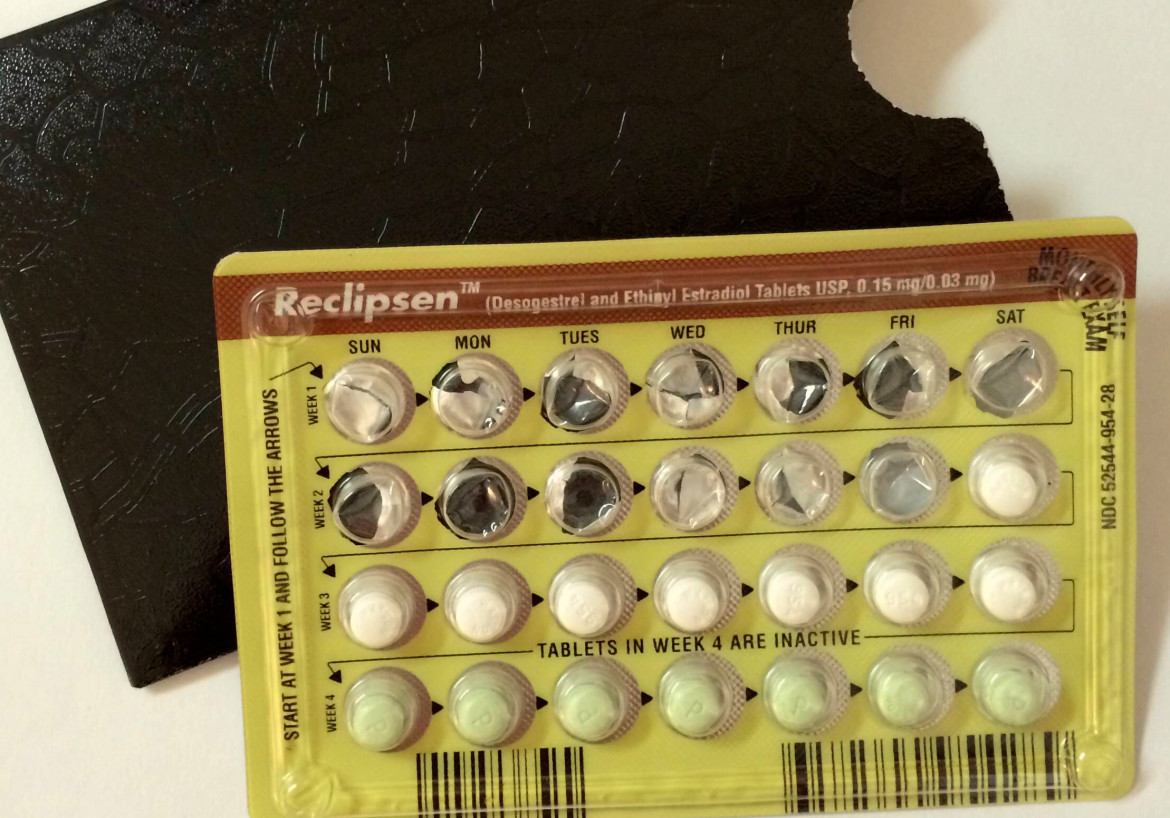 State auditors say two family planning clinics overbilled Medicaid for $3.5 million, largely for birth control; the providers say the state is using the wrong reimbursement rate. Now Republican legislators are seeking an audit of all such clinics in Wisconsin.

A controversy that began with the audit of two family planning clinics serving low-income clients has escalated, as 32 Republican state lawmakers are calling for an audit of all such Medicaid providers, including the largest, Planned Parenthood of Wisconsin.

The legislators are asking the Joint Legislative Audit Committee to conduct “a comprehensive, independent audit of Wisconsin’s Medicaid family planning providers,” with “a thorough investigation of their billing practices.”

Nicole Safar, Planned Parenthood of Wisconsin’s policy director, on Wednesday said the group would fight any claims. But if forced to pay, the financial damage would be “devastating.”

“Any sort of audit of family planning providers is only going to show widespread compliance. There is no wrongdoing, there is no fraud,” Safar said. “Anyone can shine a light on us.”

A Nov. 1 report by the Wisconsin Center for Investigative Journalism revealed that state auditors claimed that Family Planning Health Services Inc. and NEWCAP Inc. had overbilled Medicaid by a total of $3.5 million, largely for birth control drugs and devices. Those audits are being conducted by the state Department of Health Services’ Office of the Inspector General.

The clinics, in their August responses to the state, said the state itself had set their billing practices. They raised questions about whether the state OIG had unfairly targeted them for audits — a claim the auditors deny.

Beth Hartung, president of the Wisconsin Family Planning and Reproductive Health Association, told the Center in November, “My hunch is that if any one of us were audited it would come out the same way. We’re all operating the same way.”

“It would mean, quite frankly, that we would all close,” she said. 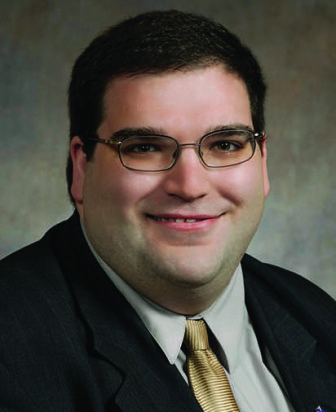 Her statement struck Rep. André Jacque, R-De Pere, when he first read the Center’s report, as an unusual admission of guilt, he said Wednesday.

In a Jan. 22 letter to the audit committee, he wrote, “It is peculiar and deeply troubling that any large recipient of taxpayer dollars would pre-emptively divulge that they are guilty of massively defrauding the government and actively in violation with their billing practices, with no plans to change or reimburse taxpayers.”

He also wrote that “several other states report similar findings with Planned Parenthood and other Medicaid family planning providers,” and said $115 million nationwide had been documented in overpayments. The letter did not provide details.

Jacque, who has a 100 percent rating from Wisconsin Right to Life, said his stance on abortion and family planning issues was immaterial.

“Irrespective of the issue of my position on the abortion issue … this is an important taxpayer issue,” he said Wednesday. “The fact that this is basically a dispute between state auditors and providers, I think that’s something that should organically draw the attention of legislators and the government in general.”

Of the 32 lawmakers who signed, about half have perfect ratings from Wisconsin Right to Life, while the other half just started their jobs.

The audit committee is led by Republicans and composed of lawmakers from both parties. It advises the nonpartisan Legislative Audit Bureau and can direct it to conduct audits.

Newly elected Rep. Scott Allen, R-Waukesha, said he could not recall whether he had read the audit findings or response from the clinics, but he agreed to sign Jacque’s letter because the questions he posed seemed reasonable.

Asked whether his pro-life stance influenced his decision to sign the letter, Allen said, “I really couldn’t say. It seems to me that when there’s questions raised, more information is needed, and an audit is an appropriate step.”

Diane Welsh, the lawyer who is representing the two family planning clinics, said the legislative auditors should review the current OIG audits to see whether they were conducted properly before deciding to expand the audit to other providers.

Wausau-based FPHS serves about 6,000 people a year in nine counties and declined to comment.

Neither organization provides abortions. Both operate in areas officially designated to have shortages of health care professionals.

NEWCAP CEO Robert Koller said his organization “believes that not only are the legislators misguided in making this request, but (the letter) continues to demonstrate nothing less than a concerted effort to limit health care to the most vulnerable population of the state.”

The Department of Health Services said the lawmakers’ actions would not affect the current audits, which are in progress. The clinics challenged the audits in August and have not received a formal response from the OIG.

Since 2012, five Planned Parenthood clinics shut down after the Legislature cut funding to the organization.

Last weekend, Republican Gov. Scott Walker hailed this move and anti-abortion legislation among his key achievements on an Iowa stage with other Republican presidential hopefuls.

The audit claims concern the clinics’ use of Medicaid’s 340B drug pricing program, in which pharmaceutical companies are required to provide discounted drugs to safety net providers.

For family planning providers, the federal government reimburses 90 percent of the cost of drugs, while the state pays 10 percent. That breakdown means the state stands to recoup relatively little, but state auditor Alan White has said his job is to protect federal as well as state taxpayers.