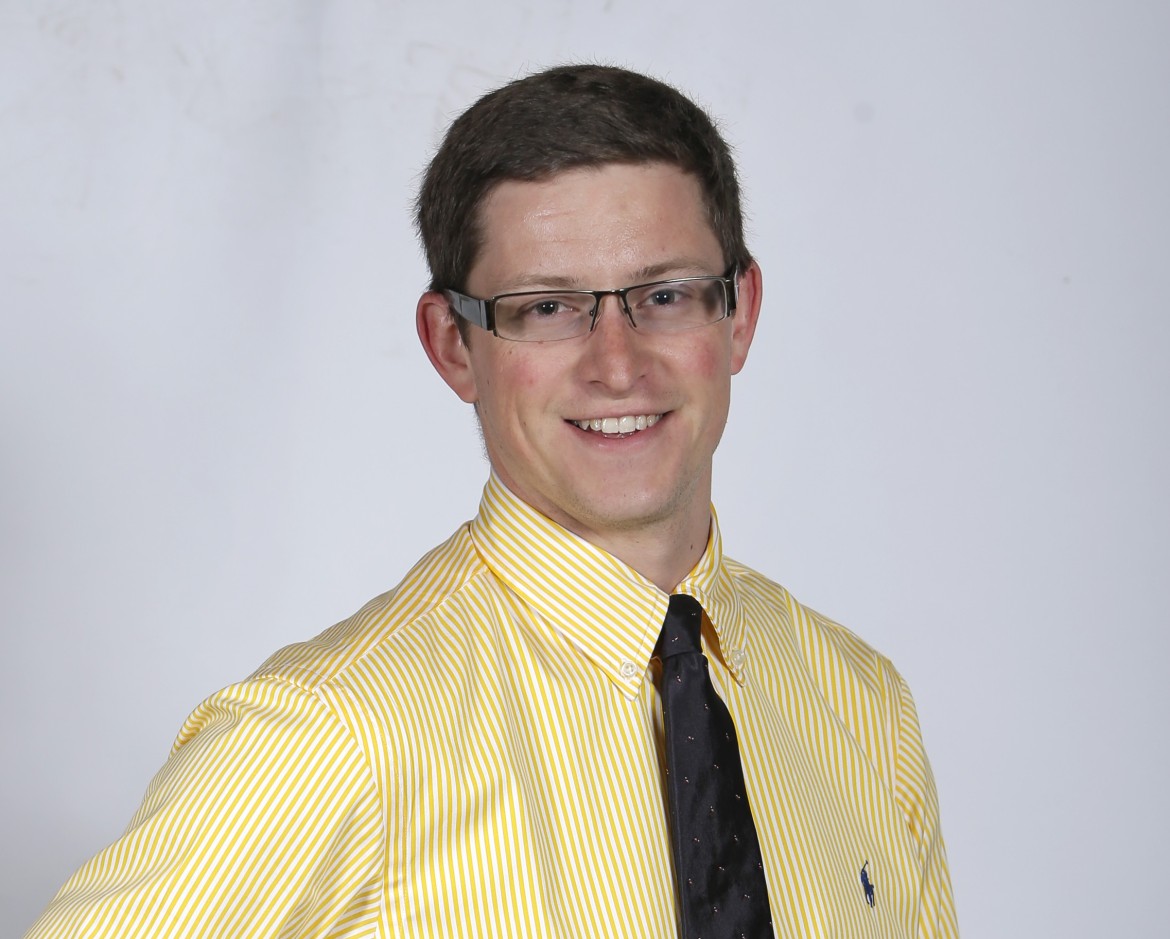 Recently, I was told by a court official in Outagamie County that federal law prohibited the release of the name of a man I had just heard speak in open court. 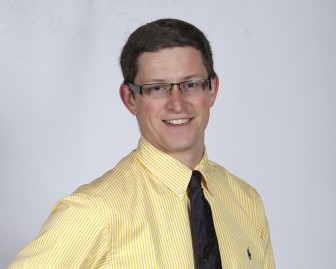 He was a participant in the county’s Drug and Alcohol Treatment Court. He had been charged with driving while intoxicated as a fourth offense, but was offered a chance to go through a treatment program instead of serving jail time.

I attended the proceeding as a reporter for the Appleton Post-Crescent, working on a story for Gannett Wisconsin Media’s statewide probe into repeat drunken drivers. The man had made a point about the costs of the program and I wanted to verify his charge history.

But when I asked for his name, the court official said it could not be released, citing the federal Health Insurance Portability and Accountability Act of 1996. That law, commonly called HIPAA, protects private health information.

It also, as this episode attests, is often misapplied.

In this case, there was no valid reason for withholding the man’s name, and after a discussion with the circuit judge, I was able to obtain it. I ended up using his comment but not naming him in my story.

This was a public program, run by publicly paid officials, involving criminal defendants serving court-ordered sentences. The decision of whether to use this person’s name should be up to the media, not the court official.

As the Reporters Committee for Freedom of the Press has noted, HIPAA remains a “prickly” obstacle for journalists. To help reduce conflicts and confusion, the group has sorted out just who and who isn’t impacted.

Health care organizations like hospitals, life insurers, ambulance services and public health authorities are all subject to HIPAA rules. Firefighters, police, court officials, reporters and patients themselves are not.

Neither are public officials who have nothing to do with the delivery of health care services. And yet, in one instance, a Louisiana State University representative told reporters he couldn’t discuss a player’s knee injury. “Due to these new medical laws, our hands are tied,” the official said.

Often, the most valuable information available to reporters is found on health facility directories, which are not protected by HIPAA. Hospitals may release an individual’s name, location in the facility and general condition. HIPAA also doesn’t bar reporters from interviewing patients in a waiting room.

Statistical information related to hospitals, including their billing data, is not covered by HIPAA. Much of this information can be released electronically without names attached.

The Association of Health Care Journalists has produced another useful list of what HIPAA does not protect, including police and fire incident reports, court records, birth and autopsy records.

Felice Freyer, the association’s treasurer and a member of its Right to Know Committee, said HIPAA overreach is widespread.

“Often times, people are unsure about the law and can’t be bothered to check so it’s easier to say ‘no’ and refer to HIPAA,” said Freyer, a health care reporter for the Boston Globe. “Frequently, hospitals say they can’t let you talk to a patient, but that’s not true.”

No one disputes that people have a right to privacy when it comes to personal medical matters. But that right should not be taken to absurd lengths, beyond what the law prescribes.

Your Right to Know is a monthly column distributed by the Wisconsin Freedom of Information Council (www.wisfoic.org), a nonprofit group dedicated to open government. Nick Penzenstadler, formerly with the Post-Crescent in Appleton, is a reporter for USA Today.