The Global Investigative Journalism Network comprises 108 members in 46 countries, as of October 2, 2014. 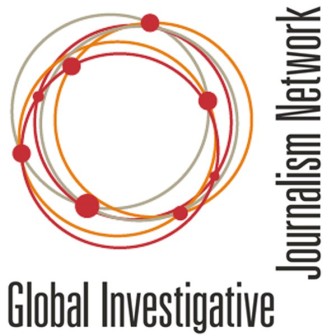 The international network of nonprofit organizations was founded in 2003 to support, promote and produce investigative journalism, and as of this week includes 108 groups in 46 countries.

“We’re honored to join this extraordinary consortium of journalism organizations from around the globe,” said Andy Hall, executive director of the Wisconsin Center for Investigative Journalism.

“By working together, we can shine a brighter light into the actions of the powerful, improve the quality of journalism in our communities and provide the public and policymakers with essential information.”

GIJN’s funders are publicly identified — a practice also followed by the Center and fellow members of the U.S-based Investigative News Network. They include the Open Society Foundations, the Netherlands-based Adessium Foundation and Google Ideas; see a full list on its website. 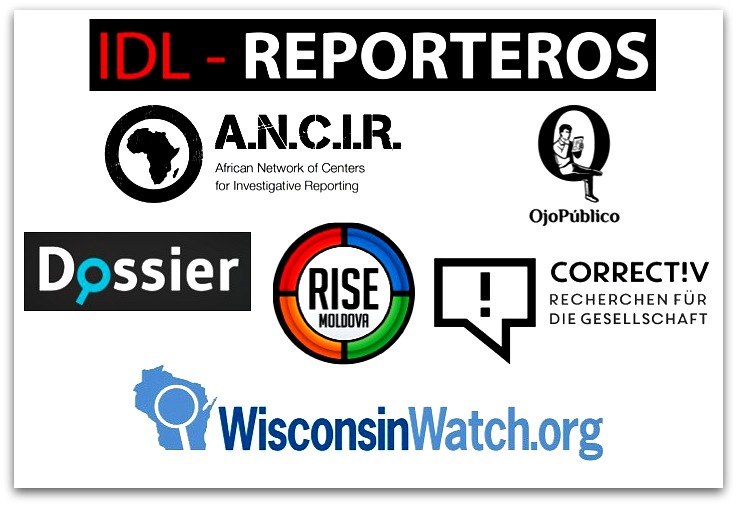 The Center joined GIJN this week along with organizations based in Peru, Romania, Germany, Africa and Austria.