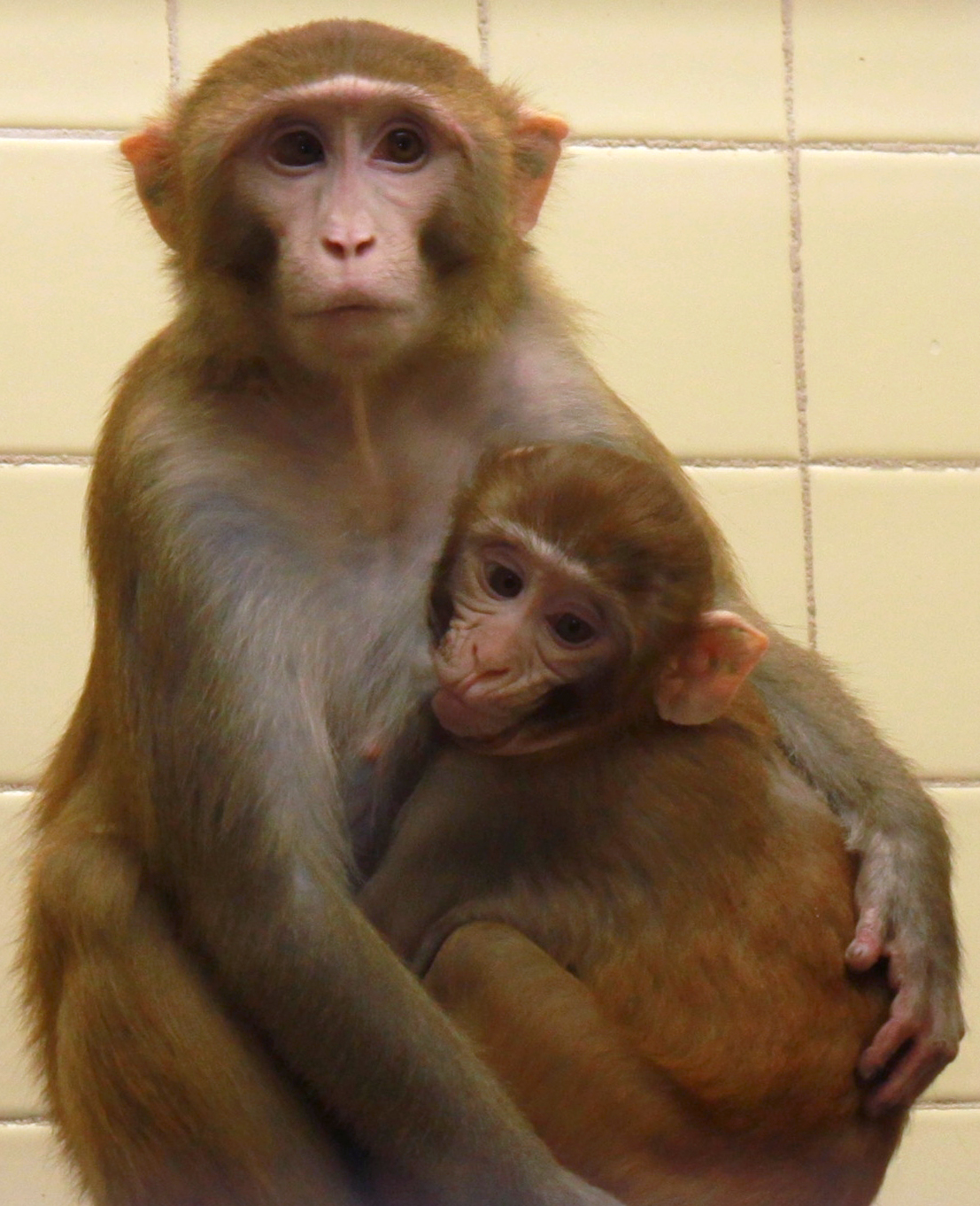 Monkeys who are in the control group of psychiatrist Dr. Ned Kalin’s study on the effects of early adversity on the brain at the University of Wisconsin-Madison will remain with their mothers, except when they are removed for testing, until they are six months old.

University of Wisconsin to reprise controversial monkey studies Infant monkeys in psychiatrist Dr. Ned Kalin’s study will be exposed to adversity to study its effect on young brains. July 31, 2014

An experiment on newborn monkeys at the University of Wisconsin-Madison has ignited a debate, including a national petition drive, a federal review and a proposed local resolution seeking to halt the research.

“I’m aware of the concerns,” UW System President Ray Cross said during a Sept. 16 interview with C-SPAN, in response to a called-in question. “We’re taking those very seriously, and I think we’re sharing those with the (Board of Regents).”

While Cross expressed confidence in the oversight process governing campus animal research, he told the network that his office intends further inquiry: “We’re re-evaluating this and so we are concerned about this.”

Heather LaRoi, a spokeswoman for Cross’s office, later clarified that the matter is not currently on any of the board’s upcoming agendas. She declined to say what jurisdiction the UW System has in research matters or whether halting the experiment was on the table.

The experiment by UW psychiatrist Ned Kalin, approved in April, calls for removing 20 newborn monkeys from their mothers and subjecting them to anxiety-inducing tests. After just over a year, the monkeys will be euthanized so that their brains, along with those of 20 animals in a control group, can be studied with newly developed brain-imaging equipment.

More than 290,000 people have signed a petition on the activist platform change.org urging the Regents to stop the research, following a July 31 joint report by Isthmus and the Wisconsin Center for Investigative Journalism. The report noted that baby monkeys have not been separated from their mothers as part of an experiment on the campus since at least the 1980s.

“The public has a right to insist that federal tax dollars not be wasted on unnecessary ‘terror testing,’ ” wrote Dr. Ruth Decker, a Missouri surgeon who started the petition, in a letter to the Regents. “Far more useful and painless methods of research are already available that do not involve animal suffering.” Decker is an alumna of the UW School of Medicine.

On Aug. 14, the Animal Legal Defense Fund, a nonprofit advocacy group, called on the U.S. Department of Agriculture to investigate possible violations of the Animal Welfare Act at the university. 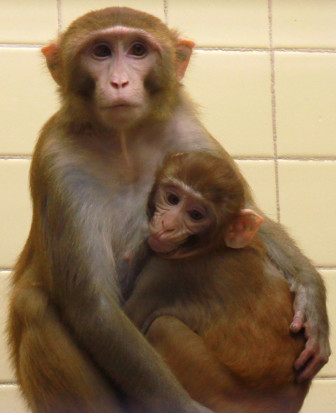 Monkeys who are in the control group of psychiatrist Dr. Ned Kalin’s study on the effects of early adversity on the brain at the University of Wisconsin-Madison will remain with their mothers, except when they are removed for testing, until they are six months old.

“These horrific experiments on infant monkeys have raised significant concerns from the public as well as from the university’s own review committee,” Stephen Wells, executive director of ALDF, said in a press release. “We urge the USDA to investigate the legality of a process in which a highly controversial set of tests were approved by only a few people on a committee, potentially over the heads of dissenting members.”

The call for a federal probe was answered on Aug. 25, according to Eric Sandgren, director of the UW-Madison’s Research Animal Resources Center. He said inspectors from the USDA visited in response to the ALDF complaint and “determined, as we had expected, that the protocol review process was entirely appropriate.”

The research protocol was submitted for review twice, to two UW-Madison primary oversight committees. At least one committee member who voted no the first time around had no voice in the experiment’s second approval. The process was consistent with Research Animal Resources Center policy.

Publicity about the experiment also prompted Al Matano, a member of the Dane County Board, to introduce a resolution urging the UW to stop the research. The resolution was referred to the board’s executive committee, which tabled it indefinitely Sept. 4 after lengthy public testimony and without any discussion by committee members.

“There are certain experiments you couldn’t conduct on humans, so why is OK to do them on animals that are very much like humans?” Matano asked in an interview. “These monkeys are going to have a life that’s a living hell from the day they’re born until the day we kill them.”

Matano hopes to call the proposal back before the entire Dane County Board later this fall.

Sandgren is not fazed by these developments.

“My response to the petition is that I feel bad for the people who have been asked to sign a document that does not describe the study being conducted here,” Sandgren wrote in an email. “I’ll admit to being disappointed that the author chose to misrepresent what is being done, though I suppose that may have been the point.”

After receiving approval, researchers may begin whenever they are ready, using baby monkeys from the Wisconsin National Primate Research Center. Cross told C-SPAN that he was not sure whether Kalin’s experiment has begun; LaRoi declined to say whether he has since learned more.

Kalin did not return emails asking if his research had commenced. Sandgren also would not say whether the experiments have begun.

“It is general university policy not to comment on this aspect of ongoing research,” Sandgren wrote. “That information is provided at the discretion of the study director.”

Noah Phillips is a freelance journalist for the Wisconsin Center for Investigative Journalism. The Center (www.WisconsinWatch.org) collaborates with Wisconsin Public Radio, Wisconsin Public Television, other news media and the UW-Madison School of Journalism and Mass Communication. All works created, published, posted or disseminated by the Center do not necessarily reflect the views or opinions of UW-Madison or any of its affiliates.