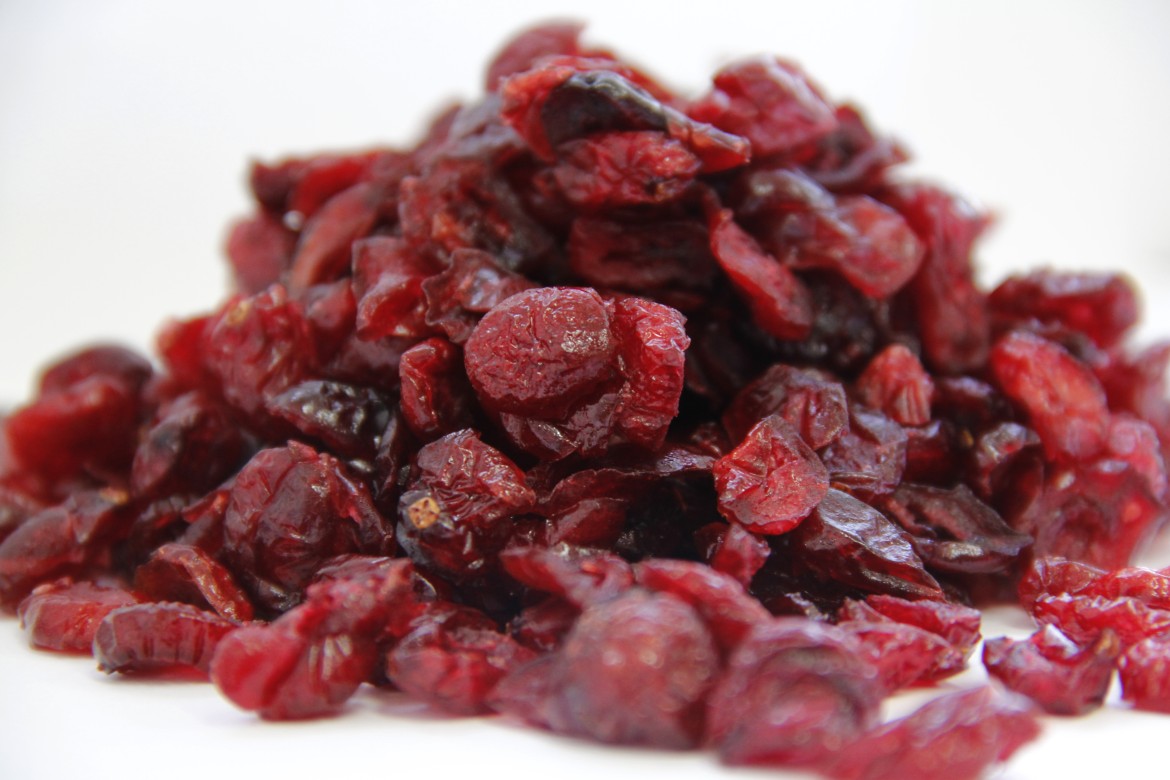 Sweetened and dried cranberries are the fastest-growing product in the cranberry industry, but oversupply and low prices are making it hard for growers to make a living.

The outcome of the federal lawsuit filed against Ocean Spray could have reverberations in Wisconsin, which is the world’s No. 1 producer of cranberries.

Ocean Spray, a Massachusetts-based cooperative, was sued in 2012 in its home state by growers who supply Ocean Spray and independent growers. The group alleges the cranberry giant is “discriminat(ing) against its own members in the sale of cranberry products” and fixing the price of cranberry juice concentrate “at constantly lower prices.”

In May, the Massachusetts federal judge overseeing the case described the auctions at which the prices are set as “phony” because Ocean Spray “predetermines the price…and it sets that price below market value.”

The plaintiffs also allege the actions defy cooperative laws that promote equality among members. But U.S. District Judge Rya Zobel ruled that the law does not require all cooperative members to be treated the same. She dismissed nine of the 13 allegations.

The plaintiffs claim Ocean Spray is manipulating the cost of cranberries to the advantage of its so-called A Pool growers and the detriment of B Pool growers who also sell to Ocean Spray.

Independent growers have been getting as little as $10 per 100-pound barrel, while cranberries cost about $20 a barrel to produce. The plaintiffs purport to represent all B Pool and independent growers in similar financial circumstances in all cranberry-growing states.

Zobel agreed with the plaintiffs that Ocean Spray’s actions lower the price of cranberries, which means higher profits for the cooperative and more money for A Pool growers. The B Pool members, on the other hand, make more money when prices are high, which the judge found put the two groups “at economic cross-purposes.”

And independent growers are must accept the lower price or “exit the market altogether,” she wrote.

Dan Crocker, vice president of cooperative development for Ocean Spray, said lawsuits like this stem from misunderstandings about the cooperative structure, which provides some exemptions from antitrust laws.

“I think there’s confusion about the co-op model,” Crocker said. “It’s that confusion that sometimes causes tension, but people who understand our cooperative and know we are working in the best interests of our growers, once they see that and understand that, those claims go away.”

Due to its cooperative status, Ocean Spray has limited immunity from federal antitrust laws under the 1922 Capper-Volstead Act.

Kyle Stiegert, an agricultural economist at the University of Wisconsin-Madison, said the law, which allowed small farmers to collude to combat large agricultural businesses in the early 1900s, was “a good law at a good time period.”

“This case raises the question of whether Ocean Spray deserves to have antitrust exemption under the cooperative laws,” he said.

While the judge has thrown out much of the lawsuit, the allegations that Ocean Spray is engaging in anticompetitive conduct, predatory pricing in an attempt to monopolize the market and retaliation against plaintiffs formerly with Ocean Spray are still to be decided. In May, Ocean Spray appealed to a higher court to intervene.

Dignan noted there are times where B Pool growers have received more than A Pool growers. But Stiegert said Ocean Spray “knows exactly what they’re doing” when it comes to different market prices for members and non-members.

Ocean Spray denied the allegations, saying at the time that it was competing fairly in the marketplace. Northland’s processing operations were eventually bought by Ocean Spray in 2004, but Northland was able to retain its brand and products.

Decas Cranberry Products, an independent cranberry grower and seller based in Massachusetts, also filed an antitrust suit against Ocean Spray in the 1980s, but eventually settled. In 2010, Ocean Spray sued Decas Cranberry for allegedly creating a website smearing Ocean Spray called Scamberry.org. The website has been taken down.