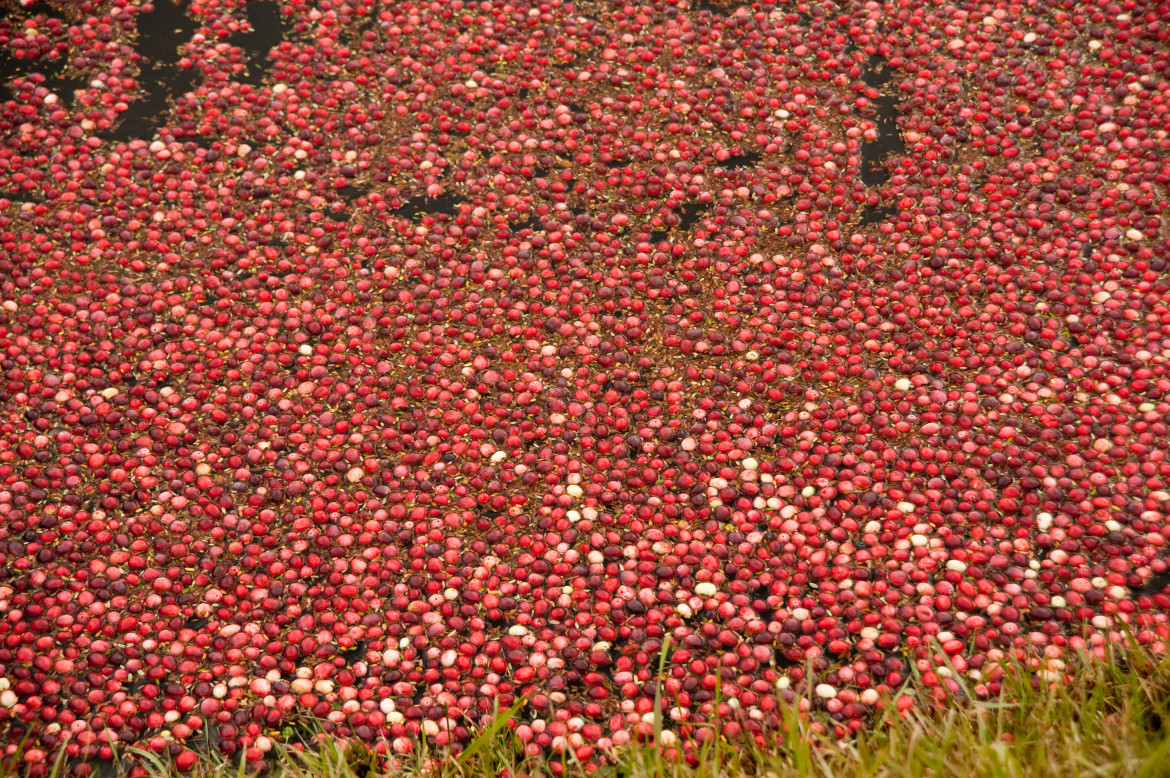 The world’s No. 1 producer, Wisconsin harvested a record 6 million barrels of cranberries in 2013 — a 25 percent jump from 2012

Despite a huge oversupply of cranberries, the U.S. Department of Agriculture has rejected a recommendation to curb cranberry production, disappointing cranberry growers in Wisconsin.

“(The USDA) united us all,” Linda Prehn, a Tomah grower, said. “We walked in the room pointing fingers at each other, and now we are all pointing at the USDA.”

The Cranberry Marketing Committee had recommended cutting back each grower’s average annual sales by 15 percent to curb the oversupply, a strategy to boost prices known as volume control. The committee, which is a federally authorized group run by cranberry producers, had proposed the measure in February.

The industry has been struggling with an oversupply of berries that has forced prices to unsustainable levels for some growers. Wisconsin’s just-tallied 2013 harvest was the largest on record at just over 6 million barrels, which was two-thirds of all the cranberries produced in the United States. The USDA predicts the state’s current crop will be down significantly, to 4.5 million of the 100-pound barrels.
https://public.tableausoftware.com/javascripts/api/viz_v1.js Last week, the USDA rejected the recommendation, citing concerns over possible illegal coordination between the CMC and Canadian growers, who have contributed to the oversupply of the tiny, tart berries since growers there entered the market in the early 2000s.

After reviewing minutes of marketing committee meetings, USDA official Rex Barnes wrote in an Aug. 13 letter to marketing committee chairwoman Jill Amundson that “these activities appear to violate the guidelines for marketing order committees and boards,” and raises “serious concern(s), as this conduct would be inconsistent with the public interest” and violate antitrust laws.

Yet, cranberry growers and industry leaders said the USDA had staff members present at every Cranberry Marketing Committee meeting leading up to the recommendation, including February, but never raised any concerns about coordination.

“If there had been any problem with that process, we thought the USDA would have advised us otherwise,” said Tom Lochner, executive director of the Wisconsin State Cranberry Growers Association.

“What is so amazing is that (the USDA) have a representative at the CMC meetings,” grower Nodji VanWychen said. “If this wasn’t appropriate, why wouldn’t something have been said earlier?” 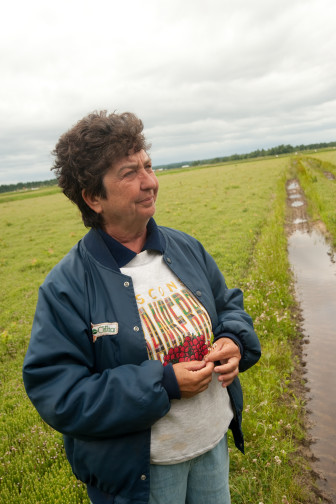 Nodji VanWychen says she’s frustrated by the federal government’s rejection of a proposal to cut production by 15 percent to help drive up cranberry prices.

As U.S. Agriculture Secretary Tom Vilsack contemplated the decision to approve the recommendation, growers began planting for a fall harvest, VanWychen said. Many growers assumed the USDA would approve the cutback and managed the upcoming crop accordingly, she said.

Ed Jesse, a University of Wisconsin-Madison agricultural economist and former marketing committee member, wrote in an email that he is skeptical about the stated reasons for rejecting volume control. And he is not the only one.

VanWychen and Prehn also wondered if there was another rationale behind the decision.

“What (the USDA) did was waste our time,” Prehn said.

The USDA advises committee members not to participate in discussions or meetings on price stabilization or supply when foreign representatives are present — even going so far as to ask members to leave the room if such topics arise.

Committee members have no authority to make agreements with foreign interests without authorization from the federal government as it “may give rise to serious U.S. antitrust dangers,” the agency says.

However, during the Cranberry Marketing Committee meetings in 2000 and 2001, when the government last implemented volume control, Jesse said a Canadian grower assured members that British Columbia would match the U.S. volume restriction.

“Neither USDA staff in attendance at those meetings or any higher-ups in USDA questioned that ‘coordination,’ ” said Jesse, who was a committee member at that time.

A USDA spokesperson who declined to be named said the agency is “rededicating” itself to following applicable rules and laws for all marketing boards and committees, including the Cranberry Marketing Committee.