What follow are brief synopses of inmate allegations of abuse by correctional officers at the segregation unit at Waupun Correctional Institution. Others are discussed in the accompanying articles (see sidebar at left). 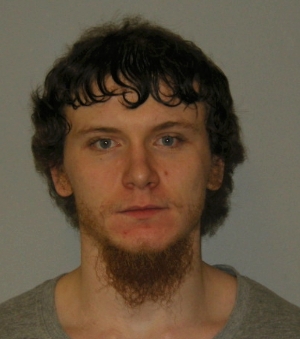 Convicted of charges including felony burglary in 2006; now on active community supervision.
Incident date: 1/1/13
Alleges in a federal lawsuit that a prison lieutenant pushed him face-first into a wall, splitting his lip and chipping a tooth. The defendants’ response confirms these injuries but portrays Hamlin as the aggressor, saying he resisted, yelled obscenities and was threatening to eat torn off chunks of his mattress. Suit is pending. 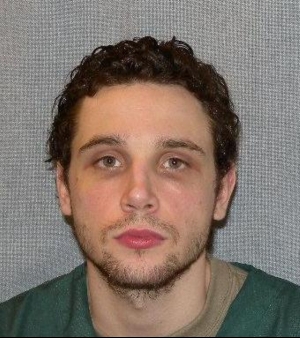 Has convictions for 2nd offense drunken driving, felony theft from corpse and bail jumping.
Incident dates: 10/18/13, 11/30/13, 12/25/14, 1/22/14
Alleges repeat abuse and mistreatment in letters to prisoner advocate Peg Swan, including having his head held under streaming water in the shower by correctional officer Joseph Beahm: “I am totally unable to breathe, fearing for my life.” In a pending federal lawsuit, he alleges being placed in an observation cell with “feces smeared all over the walls, floor and ceiling” for several days after reporting being suicidal. The state has denied the allegations; Dozier has been transferred to another state prison. He is facing new criminal charges for allegedly kicking a Waupun officer on March 26. 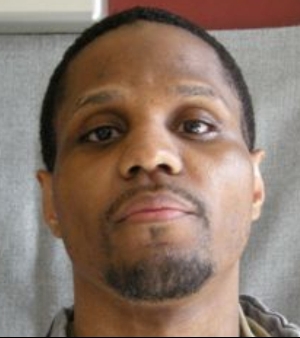 Convicted in 2004 of 1st degree intentional homicide and 1st degree intentional homicide of an unborn infant; given two life sentences.
Incident date: 4/11/13
Alleges in letter to Swan that after filing a complaint against Beahm, the officer and another guard “jumped on me beat me real bad.” Claims “my head is busted open” and that Beahm “tore my anus with his hand/fingers.” Writes to Swan: “Peg, I just want to die, I can’t take this any longer.” Beahm, in incident records, said Thompson tried to pull away from his escort hold; he admitted that he and another officer delivered knee strikes. Thompson was convicted at a disciplinary hearing of being resistive and disruptive and sentenced to 300 days in segregation as punishment. 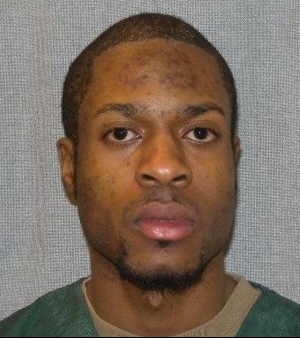 Has convictions for armed robbery from 2007 and 2011.
Incident date: 12/29/12
Alleges in federal lawsuit that officer Beahm “threw plaintiff Knight down a flight of stairs … while he was in restraints, cuffed behind his back,” and along with others “punched, pinched and twisted plaintiff Knight’s arms and legs, and punched him in his ribs and groin.” The state’s response denied the allegations, and the case was dismissed. Knight, in another lawsuit, still pending, alleges staff showed “deliberate indifference” to an asthma attack and bent his wrist backward; the state denies this. 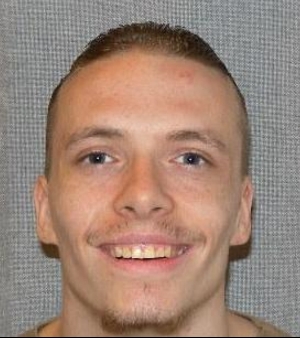 Has two convictions for burglary in 2010 and 2011.
Incident date: 5/15/13
Fellow inmate Stephen J. King alleges in a letter to Swan that Smitheran was beaten by guards after he threw his meal tray through his cell door. King, in a letter to a reporter, elaborates, saying that officer Beahm “took his head and ran it straight to the wall. All we heard was a big hollow bang and when they brung him out he had blood all over his face.” Prison officials, in their incident reports, say Smitheran threw an “unknown substance” at staff and became resistive; he was sentenced to 240 days in segregation as discipline. 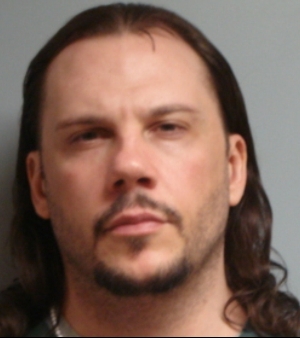 Convictions include two counts of armed robbery and two felony prisoner throw/expel bodily substances.
Incident dates: 5/30/12 and 1/10/13
Alleges in a filing over 2012 incident that guards “punched me with closed fists, kneed me, kicked me, choked me, and strangled me” while he was handcuffed to a shower door. Also alleges in pending federal lawsuit that in 2013 officers jumped on his back, causing his cuffs to cut into his arm, leaving him “howling and screaming in pain.” The DOC says Counts was “attempting to harm staff” in the first instance and “purposefully obstructed DOC personnel from restraining him” in the second. Counts received 210 and 180 days in segregation as discipline, respectively, for his role in these incidents.