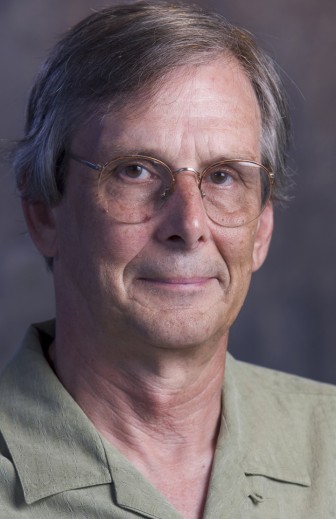 Richard Tapscott, a major figure in Iowa journalism and original member of the Iowa Center for Public Affairs Journalism board of directors, died Sunday at age 65.

At the the Iowa Center, which is modeled after the Wisconsin Center for Investigative Journalism, Tapscott served as the board’s vice president.

“This is so saddening,” Iowa Center co-founder Stephen Berry said. “Rick was the first person Ted Gutsche (Center co-founder) and I met with to get his insights and thoughts about creating IowaWatch, and I relied on him several times to help me edit stories. He was a terrific journalist with a heart of gold and I am going to miss him.”

Tapscott was a veteran of more than three decades of reporting and editing daily newspapers, and was managing editor of The Des Moines Register from 2001 to 2005. Since 2007, Tapscott served as an adjunct professor at Drake University’s School of Journalism and Mass Communication in Des Moines.

Tapscott was diagnosed with cancer in late October and required emergency surgery.

“IowaWatch has lost one of its guiding lights,” said Andy Hall, executive director of the Wisconsin Center and a member of the IowaWatch board. “From the earliest days, Rick believed in IowaWatch. Rick drew upon his vast experience as a newspaper reporter and editor to ensure that IowaWatch would produce public-service journalism while training a new generation of journalists.

“I will miss his baritone voice, his gentle wit and his keen sense of what’s right.”