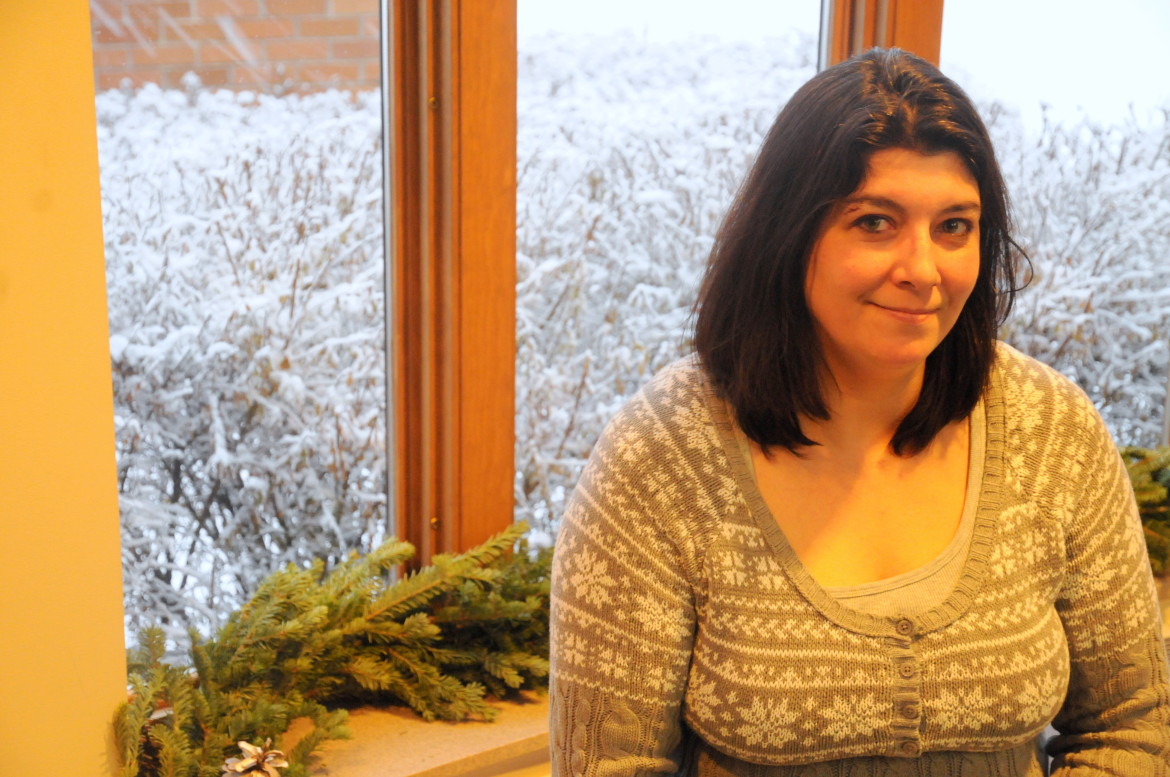 Eleta Pierce’s 9-year-old son, Christopher, handed his mother about $14 — all of his allowance money.

Christopher had jammed his finger and Pierce was concerned it was broken, but she was also worried about how to pay for the doctor visit and tests because her family lacks health insurance.

But stressing out over treating bumps and breaks will soon be a thing of the past for Pierce and her children. Beginning on Jan. 1, they will have coverage through Minnesota’s Medicaid program as part of an expansion the state passed last session to fully implement the federal health care reform law.

Christopher’s injury – his finger turned out not to be broken – came about a week after his sister had to go to a clinic to get treated for strep throat in mid-November. He picked up on his family’s anxiety over how to pay for that illness.

“He was really worried that he wouldn’t be able to go to the doctor,” Pierce said in an interview. “I didn’t realize that until he came and gave me all of his money from his piggy bank, and he said, ‘Here, this is for you, Mom.’ ”

“I gave it back to him and said, ‘You guys don’t have to worry about those kinds of things. You let Mom and Dad worry about that,’ ” she said.

Over the years, Pierce has been on and off MinnesotaCare, a program for working low-income people, and she’s danced around the income limit.

Pierce last had insurance through MinnesotaCare for herself in August, but an annual renewal found that she earned too much money working at a church in South St. Paul to continue on the program. Her three children got dropped in September when she couldn’t afford to keep up with their premiums. 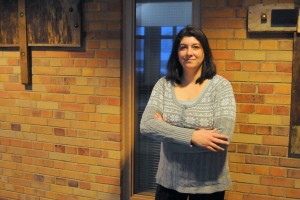 Eleta Pierce has been on and off MinnesotaCare, a program for working low-income people. Beginning Jan. 1, Pierce and her family will be eligible for Medicaid coverage. “It helps ease your mind when you know that part of your life is covered,” she said. James Nord/MinnPost

“Despair. Definitely despair,” Pierce said she felt about these developments. “I know I teared up and cried, and just thought, ‘Here we go again.’ ”

Pierce’s boyfriend, Zarrick Humphrey, has insurance through his work, and they considered adding their shared son, Zack, to his plan, but it was just too expensive. So they’ve been making do until the Affordable Care Act kicks in on Jan. 1.

Much of Pierce’s worry and fear eased when she signed onto the MNsure website in late October and pushed through the application process, bugs and all. When the system informed Pierce that she and her children are eligible for Medicaid with no premium payments, she sighed with relief.

“I am looking forward to having health coverage again, because I do bring the kids in for shots whenever they’re required and (I have) myself annually examined,” Pierce said. “It helps ease your mind when you know that part of your life is covered.”

James Nord covers politics and the Minnesota Legislature for MinnPost.