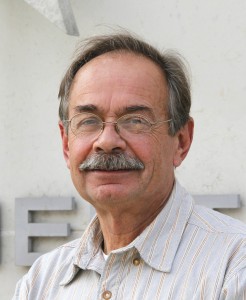 Dan Barth, a social worker at the Portage County Jail, said county mental health services in and out of jail “have shrunk because of fiscal pressure.” Nora G. Hertel/Wisconsin Center for Investigative Journalism

Advocates for offenders with mental illnesses suggest a number of approaches they feel would expand released offenders’ access to services and medication.