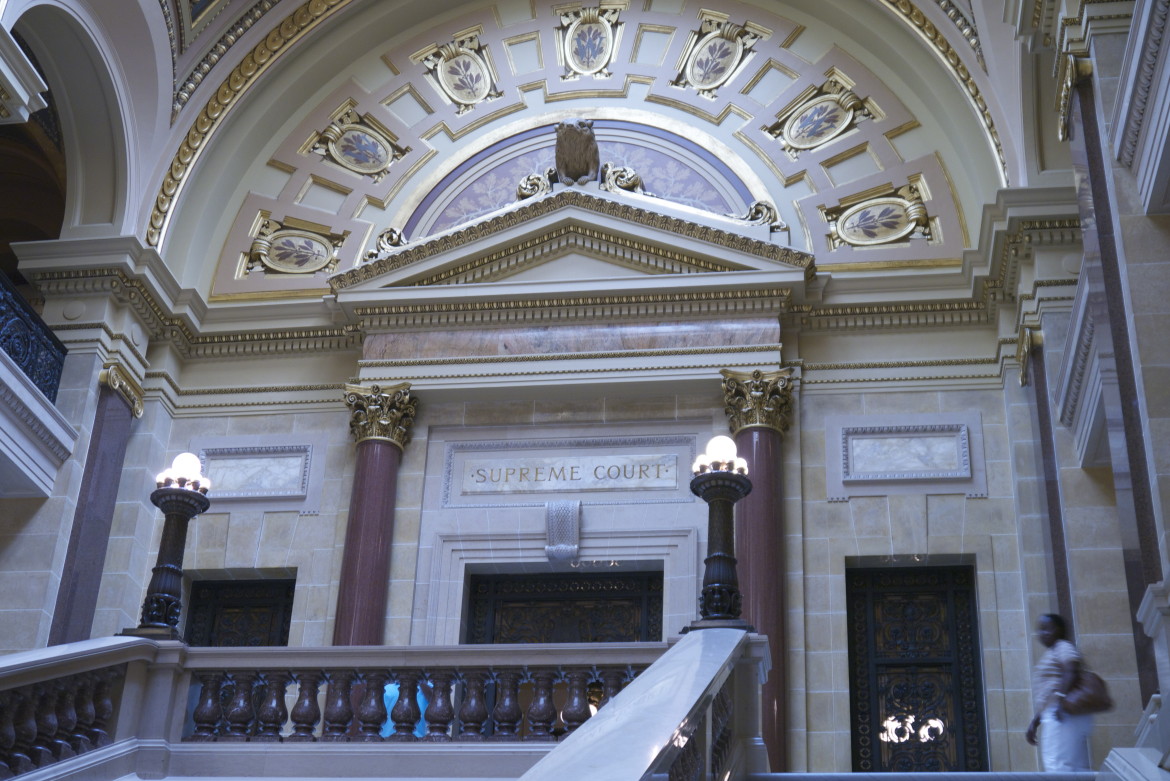 Wisconsin Supreme Court justices tend to rule in favor of clients whose attorneys contribute to the justices’ election campaigns.

The Wisconsin Center of Investigative Journalism identified at least $210,750 in campaign contributions since 2002 to current state Supreme Court justices from attorneys with cases before the court.

Among the findings in the data:

To produce this story, the Wisconsin Center of Investigative Journalism looked at 1,341 case decisions and 22,307 campaign contributions. 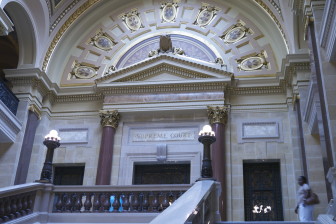 Wisconsin Supreme Court justices tend to rule in favor of clients whose attorneys contribute to the justices’ election campaigns.

For each case, the clients, decision date, rulings of individual justices and more were added to a database.

Campaign donations dating back to 2002 were also gathered, from the state Government Accountability Board. This data, from various file formats and locations, was re-formatted and added to a single spreadsheet. The analysis tracked which justice received money, as well as donor names, dates and, when available, occupations.

Using both datasets, donors and attorneys were matched. The $210,750 total included only money from donors who could be positively identified as attorneys, leaving out many possible lawyer contributions.

(Candidates are supposed to report the occupation and employer of every donor who gives more than $100. But often this does not happen. For instance, Justice David Prosser’s campaign listed occupations for fewer than half of his donations larger than $100.)

The total also leaves out donations from colleagues, family members and clients involved in the case.

Because of the complexity involved in disciplinary cases, such decisions were left out of the study.

But attorneys who have faced disciplinary action from the court have contributed to justices. The largest total contribution came from Michael Hupy, a Milwaukee-based personal injury litigator whom the court publicly reprimanded in 2011 for mailing brochures that misrepresented one of his competitors. Justice Patience Roggensack dissented in the ruling. About a year and a half later, Hupy gave $10,000 to her campaign.

Attorney contributions were tallied by the side they represented, either the petitioner or the respondent. If both sides in a case contributed to a justice, the side contributing most was considered the “donor side.” If they contributed equally, the case was excluded from the correlation analysis.

In some cases, attorneys were not involved at the Supreme Court level but had been involved earlier in the case history.

The analysis of the correlation between donations and votes looked only at donations that came in before the case was decided. The $210,750 figure also included post-ruling donations, because of the possibility that these could influence justices’ future decisions.

To find the correlation between donations and decisions, the analysis looked only at rulings where justices clearly favored one or the other side. “Concur/dissent” opinions were not calculated, nor were more complex decisions such as “Reversed in part, affirmed in part.”