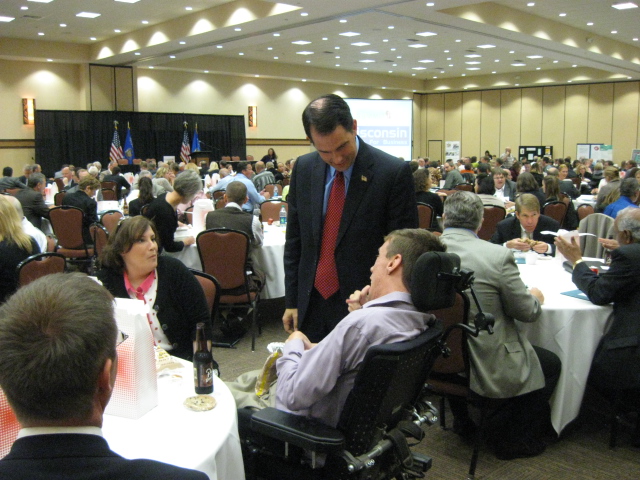 Advocates at Disability Rights Wisconsin and the Wisconsin Rehabilitation Council credit a report by the Wisconsin Center for Investigative Journalism for new legislation aiming to fully fund the Division of Vocational Rehabilitation, an arm of the state Department of Workforce Development.

Walker, a Republican, said Wednesday he is throwing his support behind the bill, introduced by state Sen. Jennifer Shilling, D-La Crosse, and other Democrats.

SB 274 proposes that Wisconsin put up an additional $3.9 million in state funds for DVR over the next two years. That would let the state secure $14.2 million in new federal funding.

Shilling said she was cautiously optimistic about the governor’s support, which in the past hasn’t always translated into action by the GOP-controlled Legislature.

“Just because the governor has identified this in his package doesn’t mean it’s going to pass,” Shilling said. “It still needs to pass the Senate and Assembly and gain bipartisan support.” 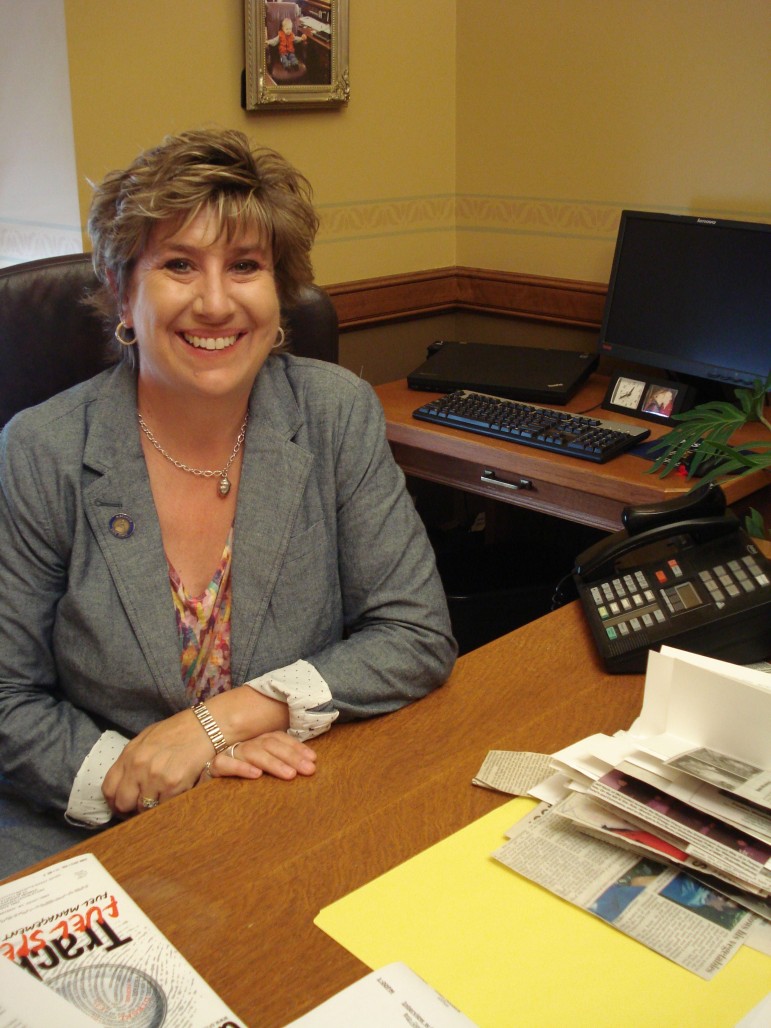 Jennifer Shilling, D-La Crosse, introduced a bill requesting full federal funding for the Wisconsin Division of Vocational Rehabilitation, which in July had a waiting list of more than 4,000 people. Tegan Wendland/Center for Investigative Journalism

In July, the Wisconsin Center for Investigative Journalism reported that thousands of people with disabilities must wait for months to access state employment services, and that the state has not requested the full amount of federal funds available to it for the past three years.

According to an analysis by the nonpartisan Legislative Fiscal Bureau in May, DVR could nearly eliminate its waiting list over two years if it were to accept full federal funding.

But the Legislature’s Joint Finance Committee was not swayed. In May, on a 12-4 party-line vote with Republicans in the majority, it voted to keep the state’s contribution to its current level of $15.1 million, the minimum that the state can spend without being subjected to federal penalties. That contribution generates $55.6 million in federal funds.

SB 274 is part of a package of eight workforce development bills that the governor is asking the Legislature to pass. According to a press release, the package aims to grow the economy, develop Wisconsin’s workforce, transform education and reform government.

Walker’s support for the bill represents a shift in his position. The governor’s 2013-15 budget, which the Joint Finance Committee preserved, called for keeping the state’s contribution at the minimum funding levels.

Walker spokeswoman Caitrin Smith did not respond to requests for comment. 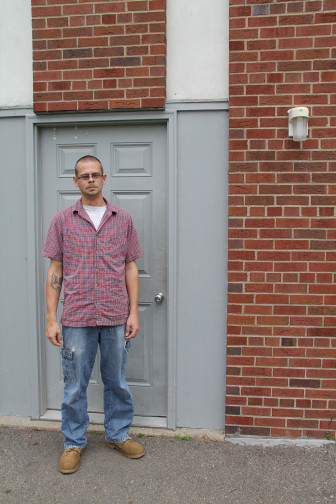 Justin Peebles, 32, stands outside his apartment building in Wausau, in July. He is epileptic and had been out of work and on DVR’s waiting list since April, as the Center reported in July. Tegan Wendland/Center for Investigative Journalism

“People with disabilities want to work, they need to work,” Steffke said. “State-sanctioned poverty is not what anyone should be sentenced to in our state. Having this change on the governor’s part is really going to help make things better.”

Shilling also speculated that Walker had been moved to action by low jobs numbers.

“I think now as we are approaching the end of 2013, maybe there seems to be a sense of urgency of bumping up job creation and worker training,” she said.

Linda Vegoe, chairwoman of the Wisconsin Rehabilitation Council, which oversees DVR, said she is glad to see the bill includes support for more DVR staff. “They need the nine staff positions, so I’m hoping that won’t get changed.”

DVR currently serves about 17,000 people, while an additional 4,077 are on its waiting list. Last year the agency found jobs for 3,200 people.

Department of Workforce Development Secretary Reggie Newson said in a statement that the additional funds would help DVR “move thousands of vocational rehabilitation consumers off waiting lists and on the path toward reaching their employment goals.”

One thought on “Walker now backs funding for disabled workers”