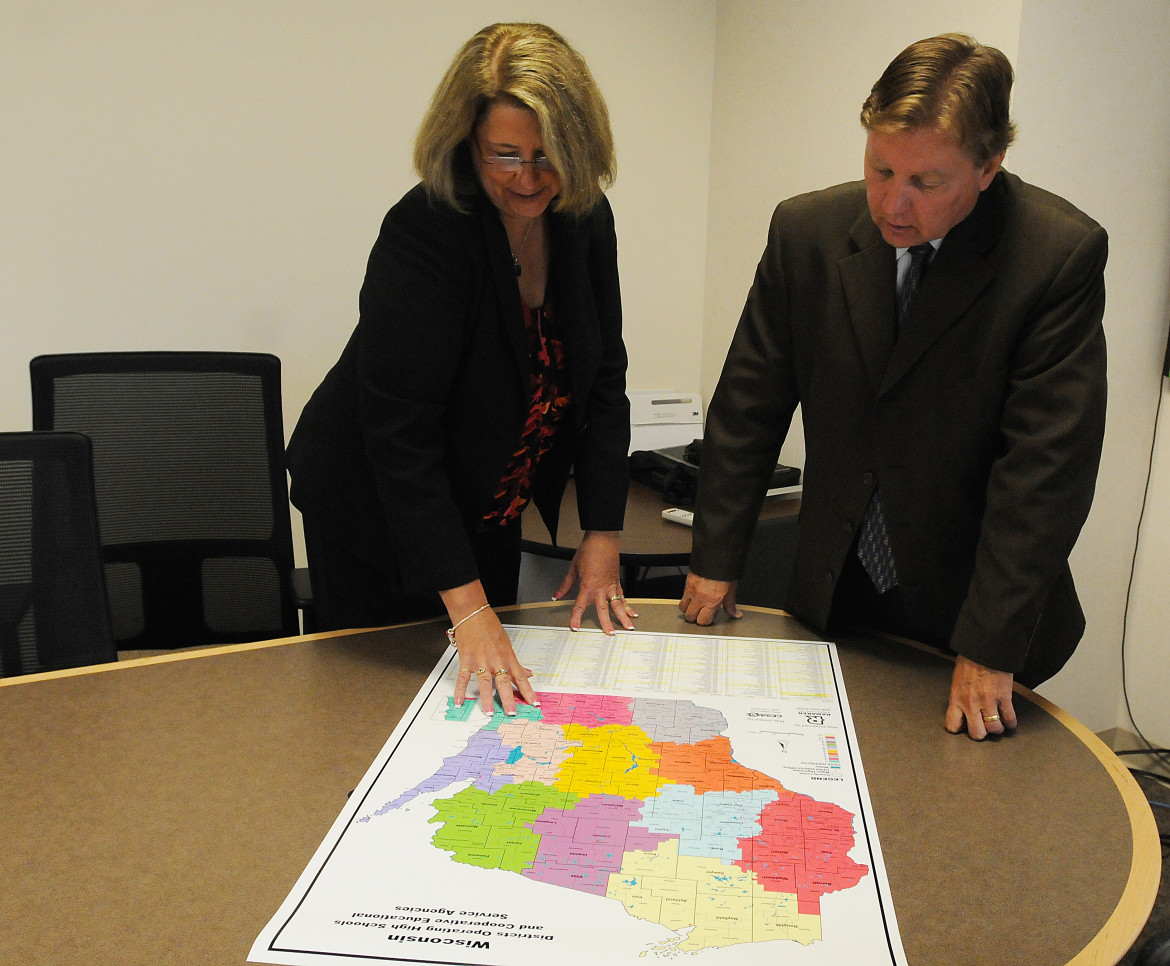 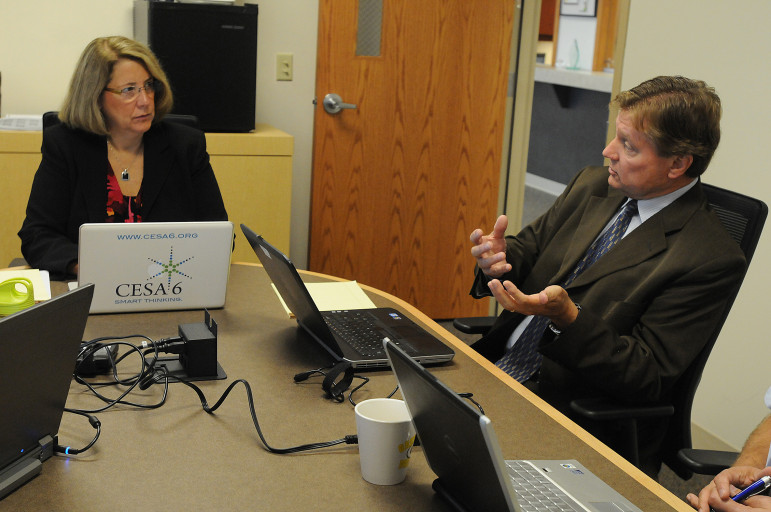 Read the full story here about the competing systems for evaluating teachers.

Most of the state’s school districts have already decided which of two approved models they intend to use to evaluate the performance of teachers and other educators in the coming school year.

The Kettle Moraine School District, which has nearly 200 educators serving about 4,200 students, has opted for a model offered by the state Department of Public Instruction. Kettle Moraine Superintendent Patricia Deklotz called this “a valuable and reliable instrument (that) will give accurate data free of bias.”

Rachel Strauch-Nelson, spokeswoman for the Madison School District, which has about 2,300 teachers and 27,000 students, said the DPI model was picked because it follows “a comprehensive, nationally recognized model for teacher practices” that the Madison district is already using.

The Janesville School District, with just under 900 educators serving more than 10,000 students, opted for an alternative offered by an educational service agency called CESA 6. Kim Ehrhardt, the district’s director of curriculum, instruction and assessment, said this model was more developed in comparison to the one adopted by DPI.

Mary Pfeiffer, superintendent of the Neenah Joint School District, with 431 certified staff members and 6,300 students, also felt that the CESA 6 model was more advanced. It aligned with the district’s new pay-for-performance approach, allowing it to “determine the performance level of the teacher and merge it with the salary schedule.”

Districts are free to pursue other models or to develop their own. Sheila Briggs, assistant state superintendent, said school administrators “have gotten multiple phone calls from vendors who are trying to get their product in the system.”

One such vendor is K-12 Evaluation Solutions of Michigan, which has been trying to find districts wanting to employ its software system, which it says could be used with either the DPI or CESA 6 models. So far it has found only one taker: the school district in Omro, near Oshkosh.

“Whatever system you choose to use can be the best system out there,” Spicko said. “It depends on how committed your union and your administrative team are to improving the quality of instruction.”

Districts not listed have not committed to piloting an educator effectiveness model in 2013-14.

One thought on “Districts make the choice”