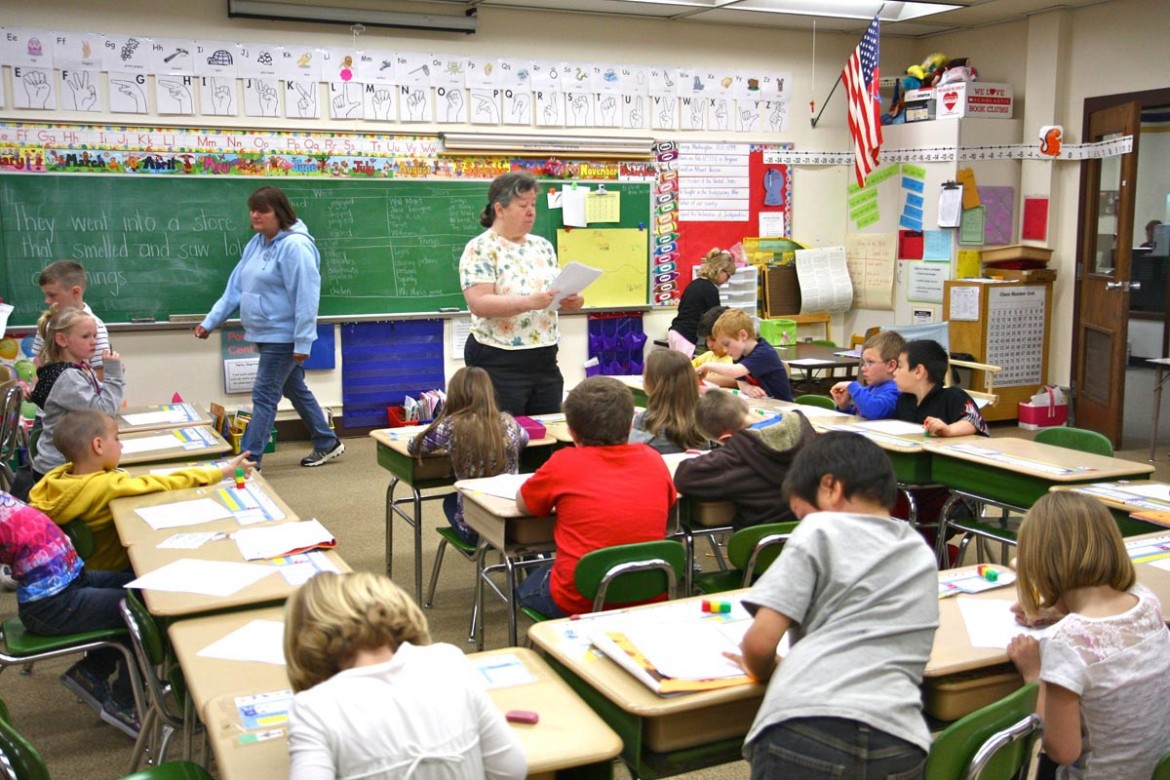 Most teachers across Wisconsin will incorporate the Common Core standards into math and English lessons this fall.

Click here to read the full story on why the standards are under attack.

Some critics of the new Common Core standards embraced by Wisconsin schools feel they set the bar for students too high too early.

Tina Hollenbeck, a former classroom teacher and homeschooler in Green Bay, believes the standards require abstract thinking that’s too hard for children in kindergarten and first grade. “That would be a huge stress that’s coming for these kids.”

Tuyet Cullen, an eighth grade math teacher in Madison, notes that Common Core has children multiplying fractions in fourth or fifth grade. Before, this skill was not usually taken up until sixth grade.

“Are their brains ready for that concept?” Cullen asked. “If (the standards) aren’t developmentally appropriate, they’re going to be too hard.”

Others argue that the standards are too easy.

“I could provide you with many sets of standards that are more rigorous than the Common Core,” Karen Schroeder of the conservative group Advocates for Academic Freedom, told state lawmakers in May.

And University of Arkansas Professor Emerita Sandra Stotsky, who served as an English expert on a national committee that reviewed Common Core, has asserted that the math standards will leave American students “about two years behind their peers in high-achieving countries.” She said the new benchmarks are “not going to be preparing American students for authentic college-level work in any subject.”

Madison school Superintendent Jennifer Cheatham agrees questions may be raised about “the developmental readiness of students in the primary grades.” But she strongly supports the standards and thinks school districts will be able to make appropriate adjustments.

“The standards aren’t perfect. I don’t think any set of standards ever are,” Cheatham said. “But they are a dramatic improvement from the standards that we had previously.”

3 thoughts on “Too easy or too tough?”