Elizabeth Mendoza, a friend from work, touches the face of the deceased Ryan Lockridge during his funeral the Searching Together Baptist Church in Racine on July 22, 2005. Lockridge was one of three people killed in a shootout. Eight years later, police investigators have just filed charges in the case.

This story is part of “Cold Cases: Tracking Wisconsin’s unsolved murders,” a project that aims to to generate new, valuable leads for Wisconsin homicide investigators.

The series is led by Gannett Wisconsin Media in collaboration with the Wisconsin Center for Investigative Journalism.

On July 17, 2005, Ryan Lockridge, 23, was shot outside of a Racine bar. While authorities remain uncertain how it happened, his mother likes to think he was attempting to resolve a dispute between two armed men over a dice game.

The shooting left Lockridge and two others dead and four people injured. 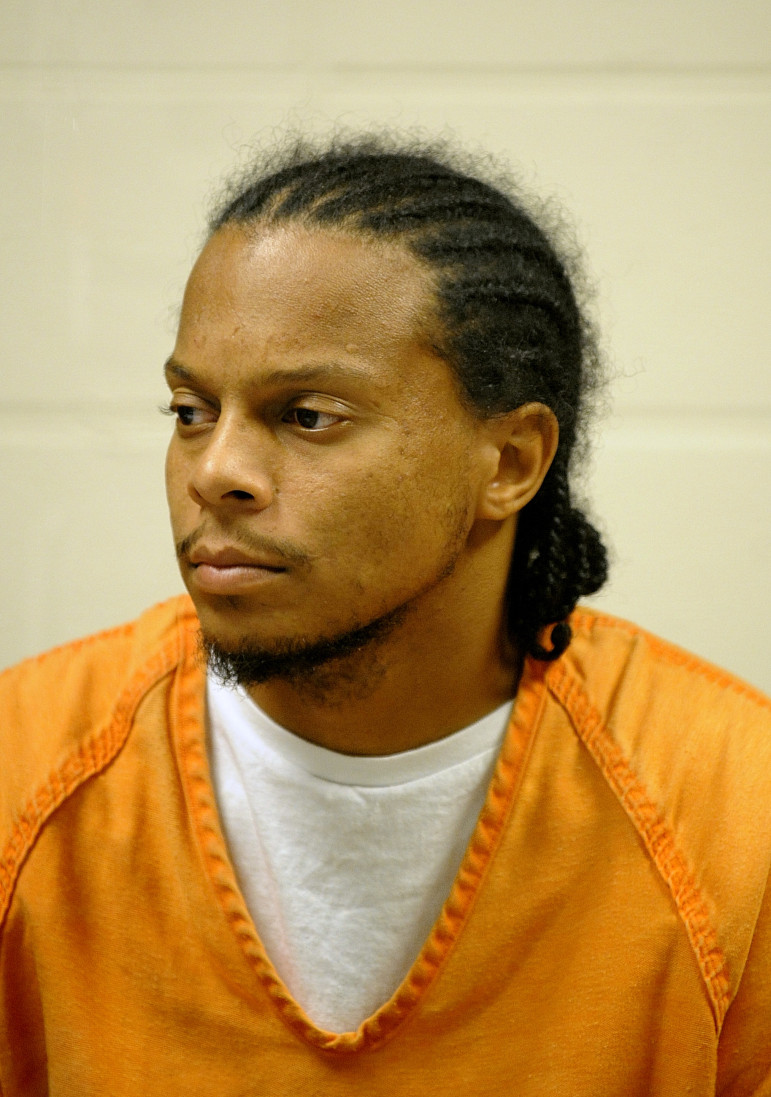 Juwan Matthews made his initial appearance in court on May 10, 2013, for charges of first-degree intentional homicide in connection with a Racine 2005 triple murder. Ryan Lockridge, Aaron Woods, and Frank Mister, all 23, of Racine, were fatally shot on July 17, 2005, in a parking lot. Scott Anderson/The Journal Times

“He was always trying to bring peace to situations,” Ethel Lockridge recalls. “I’m not saying he was an angel or anything. He was young, he partied with other kids, but he never caused trouble for anybody.”

Since the shooting, Lockridge, of Racine, has been waiting for closure. That may happen soon.

In May, U.S. marshals arrested another suspect in the crime, Demetrus “Meechie” Ozier, in Memphis, Tenn. 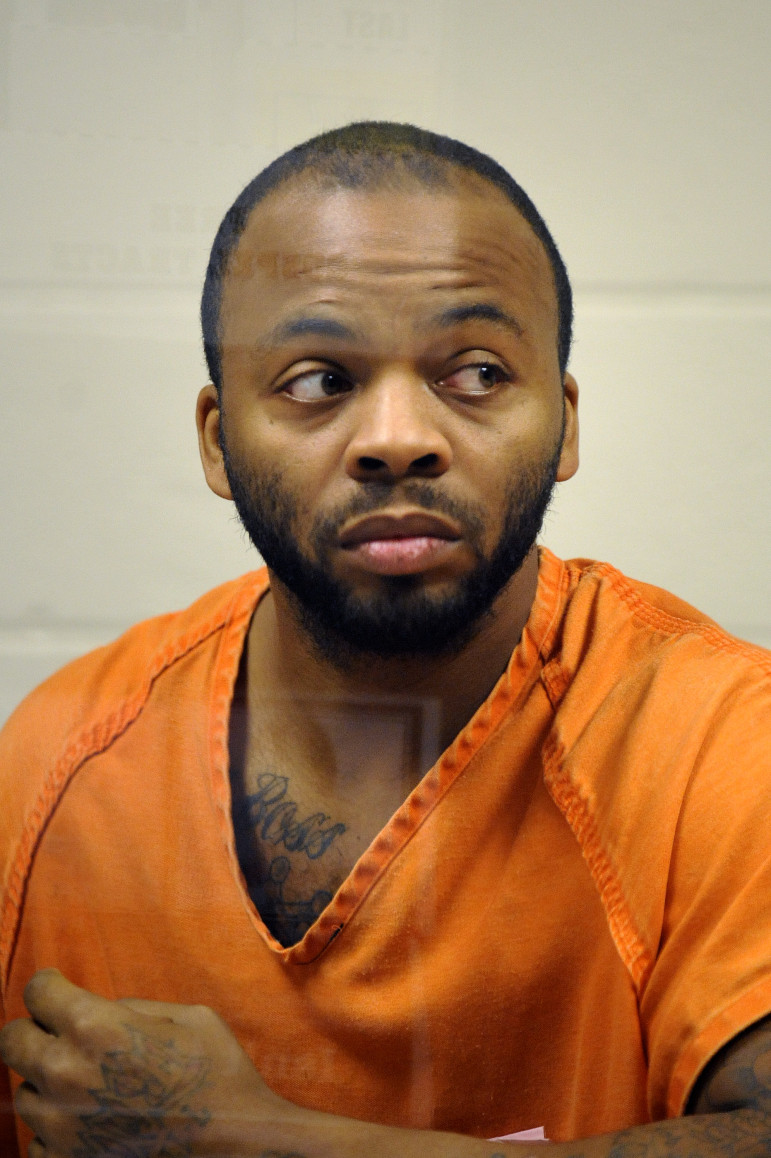 Demetrus “Meechie” Ozier was arrested in May and faces charges of first-degree intentional homicide in connection with a Racine 2005 triple murder. Scott Anderson/The Journal Times

According to a news report, Ozier was arrested at the driver’s license bureau while trying to obtain fraudulent identification. He was subsequently extradited to Wisconsin where he faces the same charges as Matthews.

Lockridge was unaware of the arrests until contacted in June by a reporter. She was quiet at first, then said she was relieved.

“After eight years, I kind of put it in my mind that they had just forgotten about it,” she said. “It really makes me feel a lot better knowing that they didn’t forget about it. They actually did something.”

The arrests were made in part due to a collaboration between Racine police and a “cold case” review team run by the Wisconsin Association of Homicide Investigators.

“They gave maybe a set of eyes that have never looked at this before,” Racine police Investigator Kurt Meyer said. “They came back with suggestions that were fruitful.”

The Wisconsin Association of Homicide Investigators’ Cold Case Review Team is a group of 10 active and retired investigators. Since its founding in 2006, the team has met to review 17 cold cases.

A cold case in Madison recently got warmer as police appeared to be closing in on a suspect in the 1986 murder of Andrew Nehmer. Read more here.

Wisconsin has racked up at least 277 cold cases since 2003, according to a tally compiled by Gannett Wisconsin Media using data from the state Office of Justice Assistance and other sources. The Wisconsin Center for Investigative Journalism is working with Gannett on “Cold Cases: Tracking Wisconsin’s unsolved murders,” a project that aims to generate new, valuable leads for Wisconsin homicide investigators.

Steve Daniels, a former parole officer who founded and chairs the cold case team, said it provides free reviews at the request of law enforcement agencies around the state. Agencies seeking a review make a 60- to 90-minute presentation to the committee in Green Bay on the Concordia University campus.

He said the review team is a consulting body. While it does not generate new evidence for cases, it does provide investigators with specific suggestions for moving their cases forward.

“Obviously these cases are cold for a reason,” Daniels said. “Evidence gets disintegrated or contaminated.” He said that in the Racine case, it took years for witnesses to feel safe enough to come forward.

Both Daniels and Racine police declined to talk about specific recommendations the review team made in the case because it is still pending in court. But Daniels gave some examples of the kind of advice it has given.

In one case, he said, the team recommended that police exhume a victim’s body. In other cases, it has provided psychological profiles of suspects, recommended an evidentiary hearing to determine whether charges should be filed or suggested retesting of key evidence.

Daniels got the idea for the review team while attending a Philadelphia conference for the Vidocq Society. Named after a reformed French criminal who in the early 1800s revolutionized investigative techniques, the society analyzes cold cases from around the world. The Wisconsin team mixes these methods with home grown expertise.

At times, the review team has struggled to get cases. In May 2012, it put out a call for cases on its website. And Daniels said the team has faced some roadblocks in forming partnerships with police agencies. 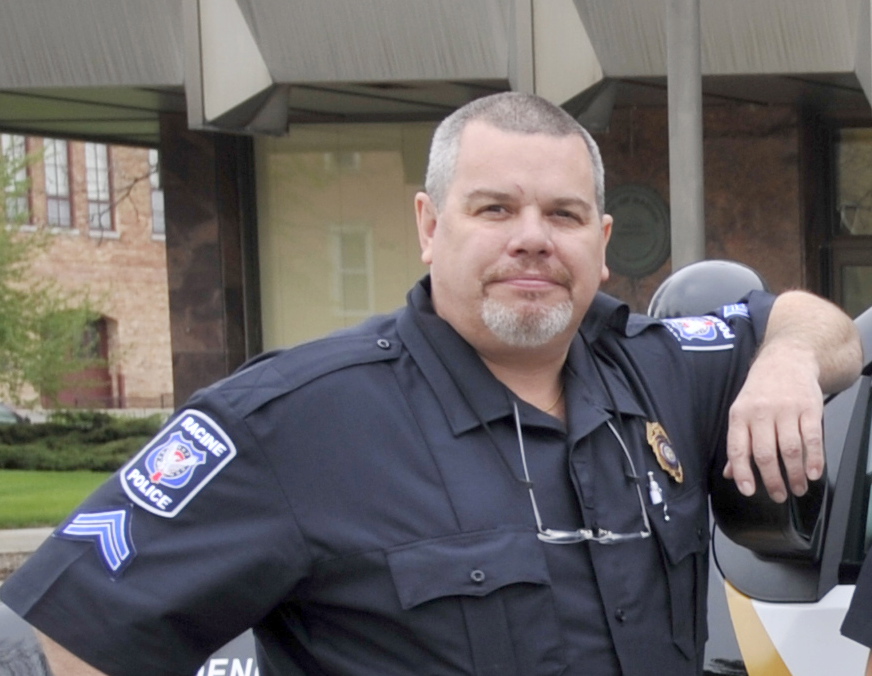 “Police can be territorial: ‘This is my case and I don’t want anybody else butting in,’ ” he said. “Breaking down those walls is possible, but it takes time.”

Now, the review team is busier than ever. Daniels said it received five or six review requests at the homicide investigators’ April conference. Reviews that lead to arrests like the Racine case help raise the team’s profile, he said.

Investigator Meyer, who sits on the homicide association’s board, said collaborating with the review team was worth the time and travel costs.

“I can’t imagine a department having knowledge of a tool and saying, ‘I don’t want to pick up that tool,’ ” he said. “The community, family and victims deserve closure.”
Revisiting the crime

Despite identifiable suspects in the Racine shooting, which was one of the worst multiple murders in the city’s history, the case took years to reach the point where charges were filed.

The 2005 shooting took place in a parking lot outside the Mr. Kool bar in Racine, at about 2 a.m. on July 17. Witnesses to the crime identified three alleged gang members as suspects: Ozier, then 23; Matthews, then 21; and Frank Mister, 23.

In September 2011, a jailhouse informant told police that the shooters targeted a bar patron named Willie Ward in retaliation for a fight that occurred about two weeks before the shooting. 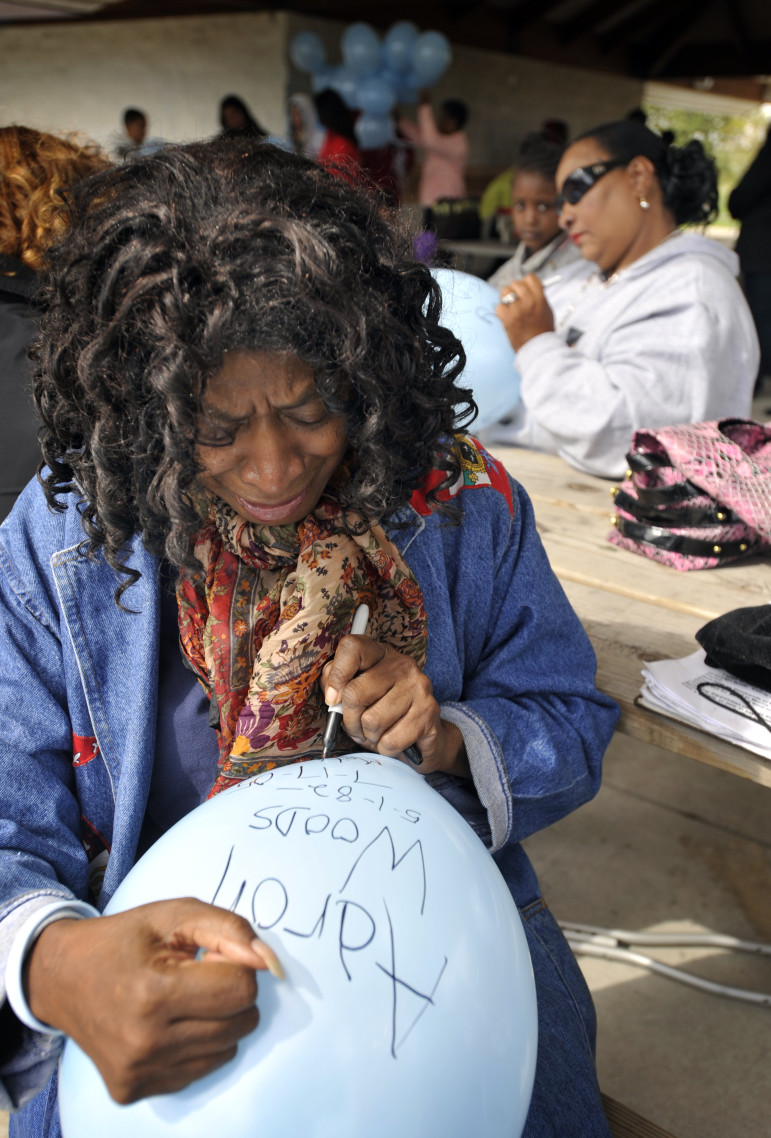 Mary Helena writes a message on a balloon for her son, Aaron Woods, September 25, 2010, during the National Day of Remembrance for Murder Victims at Wieczorek Pavilion in Racine’s Pritchard Park. Woods died in a 2005 Racine triple murder in which police have just recently filed charges. Gregory Shaver/The Journal Times

According to the criminal complaints, a friend of Ward’s, Val Scott, had won a substantial amount of money from Ozier in an allegedly rigged dice game. Days later, Ozier and Matthews got into a fight with Scott, but the attackers fled after Ward showed up.

Upon discovering Ward outside the bar, the suspected gang members allegedly sprayed bullets toward him. A jailhouse informant told police that Matthews said he wasn’t looking where he was shooting, at times firing behind his head as he ran away from the melee.

Lockridge, an associate of Ward, was shot once in the head. Another bystander, Aaron Woods, 23, died from a gunshot wound to the abdomen. Woods’ girlfriend, then 28, whom the Racine Journal Times referred to only as “Tasha,” was injured along with Ward and two others.

Mister was also killed in the shooting. “Tasha” told police she saw Willie Ward shooting at Mister. He has not been charged in connection with Mister’s death.

Racine police Sgt. Jessie Metoyer said police suspected Matthews and Ozier from the beginning. But “knowing that and being able to prove it in court are two different things,” she said.

The case against Matthews and Ozier was even more difficult because they may have intimidated witnesses. One eyewitness told police that Matthews entered her vehicle right after the shooting and threatened her at gunpoint. “You didn’t see nothing, you didn’t hear nothing,” she said Matthews told her.

Matthews and Ozier eluded police on two occasions. Matthews was pulled over in a traffic stop in September 2005, but the deputy recognized him and he fled, first in his car, and then on foot after he crashed his car. Matthews and Ozier then left the state. 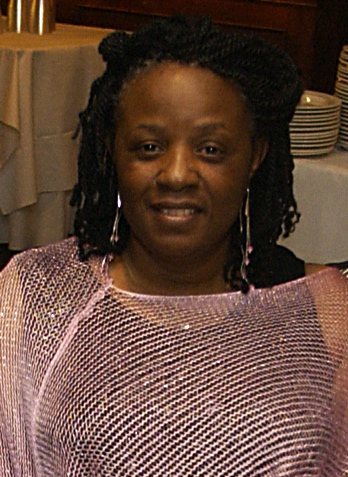 Ethel Lockridge says she was not aware charges had been filed in the murder of her son, Ryan Lockridge, until a reporter called her. Geoff Krieger/The Journal Times

They were arrested at some point by Chicago police, but they used fake identification and were released before fingerprints were analyzed.

In 2007, the FBI arrested them in Chicago, but there was not enough evidence to bring charges against them at that time. Matthews was later convicted in 2011 of federal drug distribution charges and has been serving a six-and-a-half-year sentence in California.

With Matthews in prison and Ozier on the run, Racine police say they were able to obtain new testimony from witnesses who may have been afraid to speak out before.

“Over time, people think about it more and it may weigh on their conscience. Time sometimes is on our side,” Metoyer said.

For Ethel Lockridge, the arrests of Matthews and Ozier are welcome news.

“It’ll bring closure to it for me,” she said. “I can finally put a face to the whole situation. Somehow I feel that my son will be able to rest in peace knowing that the people who did this to him will face justice.”