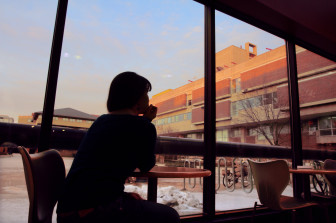 Read the full story on the impact of Wisconsin’s Act 217.

Medication abortions have become more prevalent nationally in the past few years, and laws targeting them are sweeping state legislatures across the country.

According to the Guttmacher Institute, a national nonprofit policy research group, nine states have passed laws requiring that the prescribing clinician be physically present when abortion-inducing drugs are provided.

Besides Wisconsin, this includes Michigan, Kansas, Oklahoma, Tennessee, Nebraska, Arizona, South Dakota and North Dakota, where the law is currently enjoined. Similar legislation was vetoed in Minnesota by Gov. Mark Dayton, a Democrat.

Proponents of these laws point to Iowa, where physicians prescribe abortion-inducing medication via teleconferencing, as a bellwether state.

“You have a video conference, the pill pops out, all is seemingly good,” Sande said. “It lulls women into a false sense of security.”

When a patient in Iowa uses teleconferencing to access abortion medication, she must first travel to a Planned Parenthood clinic to have an ultrasound and sign a statement of informed consent.

A study by the American Journal of Public Health found that while telemedicine increased access to abortions, the actual number of abortions slightly decreased in the two years following its implementation at Planned Parenthood clinics in Iowa. This includes a decrease in the number of second-trimester abortions. 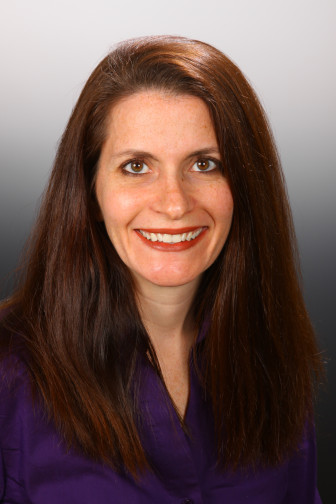 “Telemedicine has such great potential for expanding access, but there are anti-choice legislatures that keep shutting it down,” said Kelly Cleland, a researcher at Princeton University. “These state-level restrictions are eroding access to services that women need and have a right to.”

In Ohio and Arizona, pro-life organizations have also backed laws requiring medication abortion providers to administer the drugs by FDA protocol: in two separate visits, with higher doses, and only within the first seven weeks of pregnancy. But critics say the 2000 FDA protocol for mifepristone, commonly sold as Mifeprex, is outdated and unnecessary.

Cleland said providers like Planned Parenthood have since developed a more effective procedure based on current research.

“Since the product Mifeprex was approved in the U.S., there has been a significant amount of research about abortion and the best way to do it,” Cleland said. “The safety and efficacy of the evidence-based protocol is better.”

As the country reflects on the 40th anniversary of Roe v. Wade, the Jan. 22, 1973 U.S. Supreme Court decision that declared laws prohibiting abortion violated a woman’s right to privacy, Cleland said the new battleground for abortion rights is on the state level.

“I think governors and legislatures know they can’t outlaw medication abortions in their state, but they know they can restrict them,” she said. “Sometimes they state it overtly and sometimes it’s masked behind arguments that they’re trying to make it safer for women.”