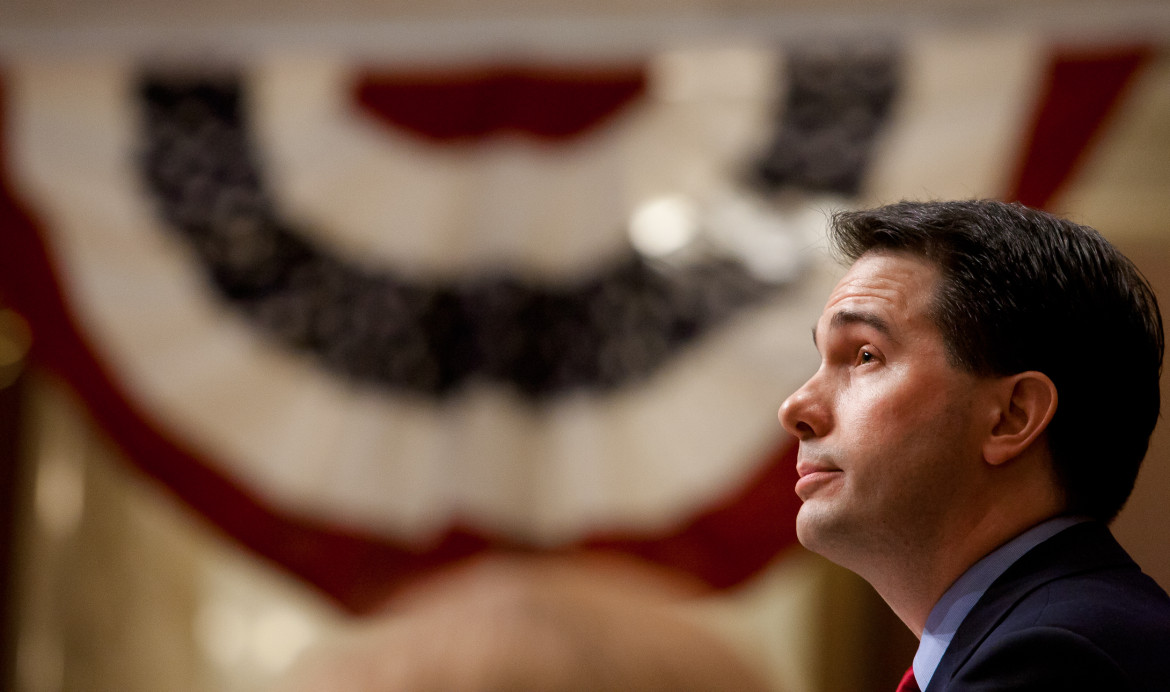 Scott Walker giving his State of the State address in the State Capitol building, Madison, WI, on January 25, 2012.

Explore every entry in Walker’s calendars. 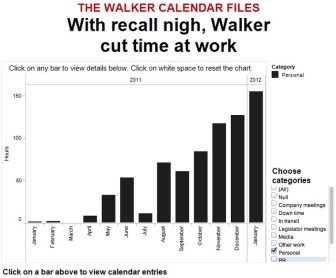 Through the state’s open records law, the Wisconsin Center for Investigative Journalism received Gov. Scott Walker’s official calendars. Center reporters then created a database of all 4,414 entries. Read more in a new page

It was a taste of what would become routine for Walker.

As protesters swarmed the state Capitol and a historic effort to recall him took shape, Walker crisscrossed the nation, breaking fundraising records and netting about half his donations from out of state. He logged more time with Fox News, a national, conservative-leaning cable channel, than any other news outlet.

But his calendars show the consequences of fame and fundraising.

By January 2012, Walker scheduled about 30 hours a week for state business — half as much work time as six months earlier. On some weekdays, eight- to 12-hour time blocks were simply marked “Personal.”

“Gov. Walker would be the first person to tell you that if it wasn’t for big outside special interests and union bosses trying to recall him, he wouldn’t need to be spending any time campaigning,” spokesman Cullen Werwie said in an interview last week.

Walker, much like former Gov. Jim Doyle, keeps his official calendar open to the public but reveals few details in advance. Other appointments — personal and political — generally aren’t disclosed. 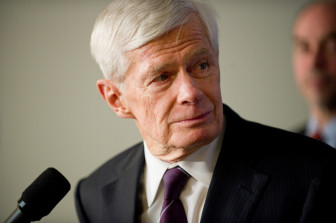 As the recall against him took shape, Gov. Walker crisscrossed the nation to raise money, meeting with people like Fred Malek, a wealthy Republican power broker. Photo courtesy of American Action Network

To analyze how Walker has used his time as the state’s chief executive, Wisconsin Center for Investigative Journalism reporters created a database of the more than 4,400 entries in Walker’s calendars from his first 13 months in office, through Jan. 31, 2012.

The team labeled events with categories like travel time, public relations, and time with legislators or companies.

Walker visited at least 50 of the state’s 72 counties and numerous states. He spent a third to half his time each month traveling, often while speaking on the phone to reporters or company CEOs.

In August, one of Walker’s busiest months, the governor averaged 60-hour work weeks and – excluding travel time – spent a total of 42 hours on public relations.

He announced tax credits for Weldall Manufacturing in Waukesha, presided over the Governor’s Red White and Blue livestock auction at the Wisconsin State Fair in West Allis and held a “meet and greet” in his office with an Iraq veteran.

Dennis Dresang, founding director of the La Follette School of Public Affairs at the University of Wisconsin-Madison. Credit: UW-Madison.

“People were explicitly talking about recall as a measure right away,” said Dennis Dresang, founding director of the La Follette School of Public Affairs at the University of Wisconsin-Madison, who signed a recall petition. “So right from the start he felt beleaguered and as if he had to maintain high positive visibility in order to retain his job.”

But Werwie had a different explanation: “It’s fair and responsible, and really (Walker’s) job to do his part to show what we’ve been doing for Wisconsin and the impact it’s had on our schools and on all taxpayers and citizens.”

Meanwhile, far more time was labeled “PERSONAL 1.” Such entries lacked other details, but news reports from those days describe Walker jet-setting around the country for fundraising and other political events, such as the Republican Governors Association conference in late November, neoconservative Grover Norquist’s Christmas party in Washington, D.C., and Walker’s $2,500-a-person January fundraiser in New York hosted by Maurice “Hank” Greenberg, founder of the insurance giant American International Group. 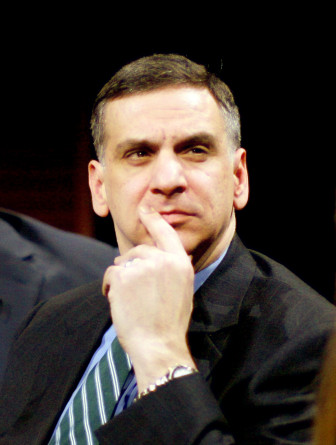 “The governor is a public servant,” said Dean Pagani, who covers gubernatorial issues from Washington, D.C., at GovernorsJournal.com and was chief of staff to Republican former Gov. John Rowland of Connecticut. “You want to know that he or she is paying attention to the problems of the state, not spending too much time promoting himself or herself and his own career.

“It’s a very basic question that should always be asked: Is he doing his job?” Pagani added.

Walker spent two grueling days in December giving 15- to 20-minute interviews with 25 news outlets. But the next month, the calendars clocked just two hours for media: two TV interviews in Milwaukee, an open press call and a conference on his children’s reading initiative, Read to Lead.

A handful of entries in the fall were blacked out entirely. Werwie described these as “haircuts, parent teacher conferences, family events, as well as other personal items.”

No mention of John Doe

The calendar entries are silent on one subject: the John Doe investigation that’s been swirling around the governor and his former aides.

Activities involving Kelly Rindfleisch, Walker’s fundraising director, appear in March and April 2011 but lack details. “Phone call to your CELL: Kelly will provide information,” reads one entry. Rindfleisch, who was Walker’s deputy chief of staff when he was Milwaukee county executive, was charged in January this year with four felony counts of misconduct in office for allegedly campaigning on county time. Walker has repeatedly declined to discuss the investigation, citing its secrecy.

Next: How Walker sold his policies — and himself — in and outside Wisconsin.