In line at a downtown Madison coffee shop, Scot Ross is approached by a woman who jokes that he’s becoming “the poster child for the recall.”

Ross, the executive director of the liberal advocacy group One Wisconsin Now, is amused by such comments. He says his group is as neutral as Switzerland on the effort to recall Gov. Scott Walker and other Republicans.

“We don’t tell people how to vote,” he insists. “We don’t advocate for the election or defeat of any candidate.”

Ross says One Wisconsin Now is merely playing a watchdog role, “to make sure those who want to participate in the recall process are able to.” To this end, the group has offered a $10,000 reward for information leading to the arrest and conviction of anyone who defaces or destroys recall petitions. 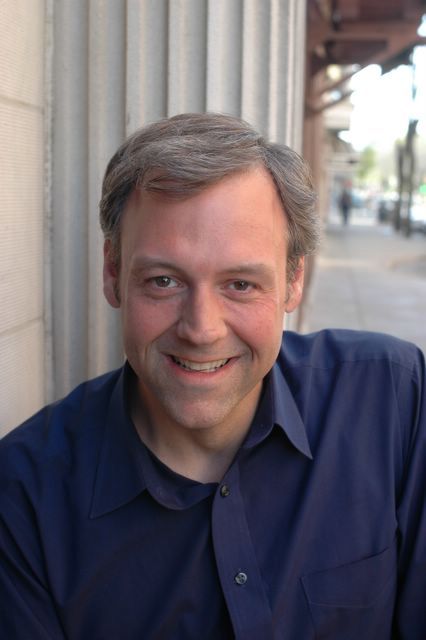 One Wisconsin Now has also put out a memo on recall petitioners’ rights to counter what Ross calls an “aggressive misinformation campaign by the right wing.” It advises, for instance, that people can legally sign more than one petition but that only one signature will count.

Ross says this advice is meant for people who fear the petition they signed might not be turned in. Critics suggest this opens the door to potential fraud, as duplicates might not be caught.

Clearly, One Wisconsin Now is no fan of Scott Walker. The group tracks the governor’s alleged failures on its website and has paid to have anti-Walker banners flown from an airplane over Camp Randall during football games.

“I can’t believe how out of touch the people I’m seeing here are,” wrote Ross in a blog post in September, while stationed outside a fundraiser at the governor’s residence. “It’s not just that they don’t care what Walker is doing to our schools, our health care and our working families, it’s like they’re gleeful he’s doing it.”

The post links to a contribution page from the words, “Yes, I want to recall Scott Walker.”

Founded in 2006, One Wisconsin Now occupies a small Madison office with four full-time employees, including Ross. Its mission is to “advance progressive values, ideas and policies.”

The group is known for its research, as when it dug up evidence that led to Supreme Court Justice Annette Ziegler receiving a reprimand from her colleagues for violating conflict-of-interest rules. It also engages in street theater, like attending a Madison Tea Party rally dressed as rich people, brandishing signs like “Don’t tax my boss’s yacht.”

Brian Fraley of the conservative MacIver Institute dubs One Wisconsin Now “the court jester of the liberal movement.” He cites the $10,000 reward, offered when there was just one documented instance of a Wisconsin recall petition being destroyed, as an example of “the politics of the stunt.”

“It gives the impression it’s a bigger problem than it is,” he says. “I believe it’s part of the liberal strategy — to create a state of chaos and then blame Republicans and the governor for the chaos.”

Ross admits his group does things to get attention but says it’s “very serious and strategic about getting our issues out before the public.” He shrugs off Fraley’s complaints: “When they can’t attack your message, they attack your methods.”

Federal tax filings show that One Wisconsin Now and its affiliated institute have received about $2.3 million in gifts, grants and other contributions between 2006 and 2010. Ross says this money comes from “progressive individuals, organizations and labor,” but declines to be more specific.

Why won’t he say where his money comes from? Ross: “Because we don’t have to.” (The MacIver Institute, concedes Fraley, has the same policy, “to respect our donors’ privacy.”)

Ross says One Wisconsin Now has more than 52,000 online supporters; they do not pay a membership fee but “are generous to us.”

How generous? “I’m not going to talk about it.”

Of course, there are plenty of other things he’s willing to discuss.

3 thoughts on “One Wisconsin Now: Watchdog or attack dog?”