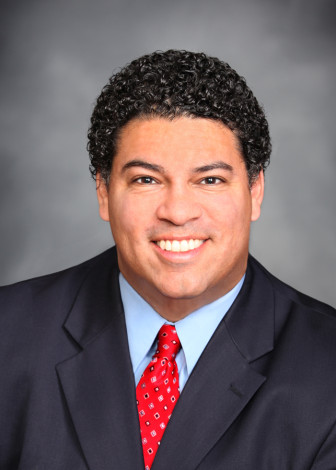 Dane County District Attorney Ismael Ozanne requested an outside attorney to represent him in a lawsuit filed by the Michigan-based Education Action Group Foundation. Walker signed a contract on Oct. 3 agreeing to pay Eau Claire attorney Thomas J. Graham Jr. up to $25,000, at the rate of $175 per hour, to represent Ozanne.

The nonprofit group is suing Ozanne over his failure to promptly provide records of his communications regarding three lawsuits challenging Walker’s budget repair bill, which stripped most public employees of most collective bargaining rights.

These include Ozanne’s lawsuit accusing the Wisconsin Legislature of violating the state’s open meetings law in passing the bill. The Wisconsin Supreme Court ultimately ruled against Ozanne, allowing the collective bargaining changes to take effect. 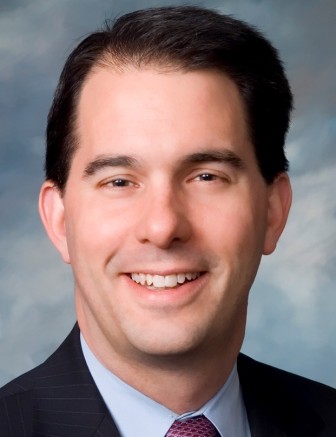 The Education Action Group, which advocates for public school change and has been sharply critical of teachers unions, made its initial records request of Ozanne on April 7. It sent a follow-up request dated May 10, threatening legal action. It alleges that Ozanne did not respond.

“The process my client had to endure to obtain these records was preposterous and, in our opinion, violated the open records law,” states a court filing from attorney Paul Bucher, a former DA hired to represent the Education Action Group. “The fact that these records have been produced does not make this matter vanish. The records must be produced in a reasonable period of time.”

Bucher said in an interview that his attorney fees to date are less than $5,000. He worries that the state might end up paying more than that on the special counsel: “I hope we can resolve it and everybody move on.”

Normally, the district attorney’s office would be represented by the state Department of Justice. But Ozanne wrote to Attorney General J.B. Van Hollen in August asking for outside counsel because, in the open meetings case, “the Department of Justice and the Michael Best & Friedrich law firm was and may still be an adversary to this office in the litigation.”

Michael Best & Friedrich is a private law firm hired by Walker to represent the state on litigation arising from his budget repair bill, including the collective bargaining changes. That contract as amended authorizes payment of up to $500,000, at a rate “not to exceed $300 per hour.”

Correspondence in the court file indicates that Ozanne suggested hiring a particular lawyer to serve as his special counsel, but that Walker’s office rejected this. “I inquired as to what may happen if I am not comfortable with the governor’s appointment,” Ozanne wrote Dane County Circuit Court Judge Richard Niess, “and was told I may not have a right to counsel of my choice.”

On Oct. 6, Ozanne wrote the court to say he planned to talk to his new counsel and report back afterward. As of Nov. 9, he had not done so.

Graham said he hopes to meet with Ozanne in the near future. No further proceedings in the case have yet been scheduled.

Ozanne said in an interview that he believes the governor’s office was within its rights to pick an attorney of its choosing, but he plans to have further contact with Graham to “decide if I am comfortable” with this representation.

According to Ozanne, the facts will show that his office was “working diligently to comply with the open records request” well before the lawsuit was filed — as evidenced by the volume of material provided.

In all, Ozanne released more than 1,200 pages of records to the Education Action Group, including numerous emails taking Ozanne to task for suing the Legislature. One that Ozanne chose to ignore addresses him as “liberal jewboy.” Ozanne is not Jewish.

Another email, from a correspondent named Scott, asserts: “Only in Dane County Wisconsin could a moron like you be DA. Nowhere else.”

“Dear Scott,” Ozanne replied. “Thank you for taking the time to express your thoughts.”