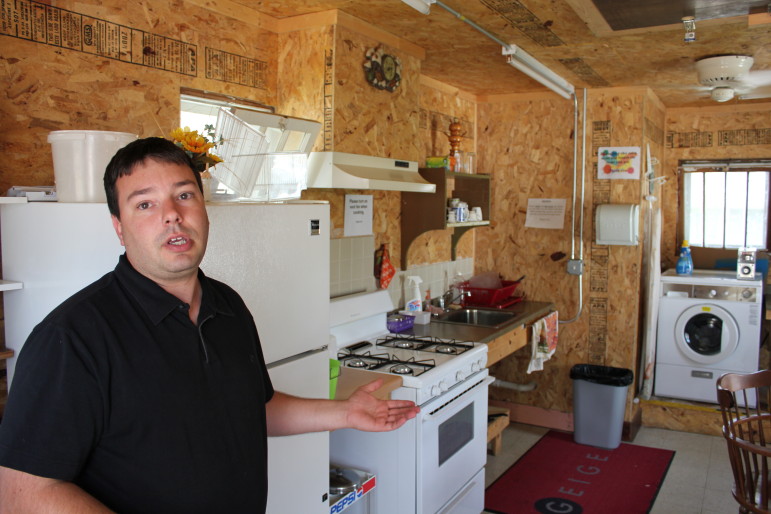 Chris Swart, owner of the Dutch Mill Residence Hall, believes local officials should adopt regulations to improve housing for temporary workers in the Dells. Here, he shows a common area students staying at his motel can use. Alec Luhn/WCIJ

Each year, 2,000 foreign students descend on the Dells to fill out the summer tourism work force. Click the image below to see a pop-up gallery of photos by Luke Davis and Alec Luhn.

Sunrise on the Wisconsin Dells Parkway. About 2,000 foreign students come to the Dells each year to fill out the summer work force. Many pay between $2,500 and $4,500 in airfare and fees to get the jobs, but they’re not always guaranteed. 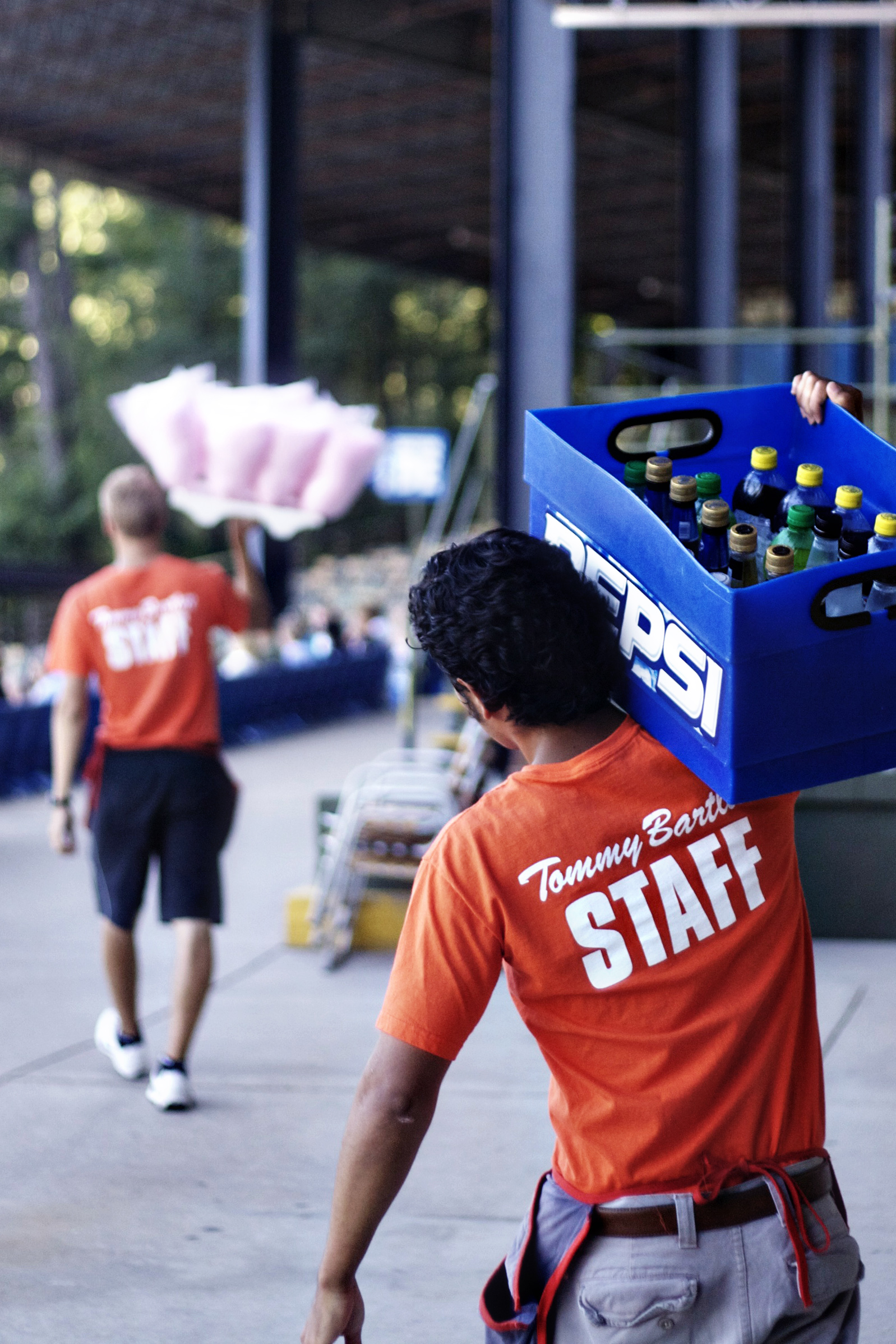 Finnish employee Mikael Sankko (left), 22, and Daniel Saenz, 22, from Ecuador, head out to sell snacks during intermission at the Tommy Bartlett Water-Ski Show. 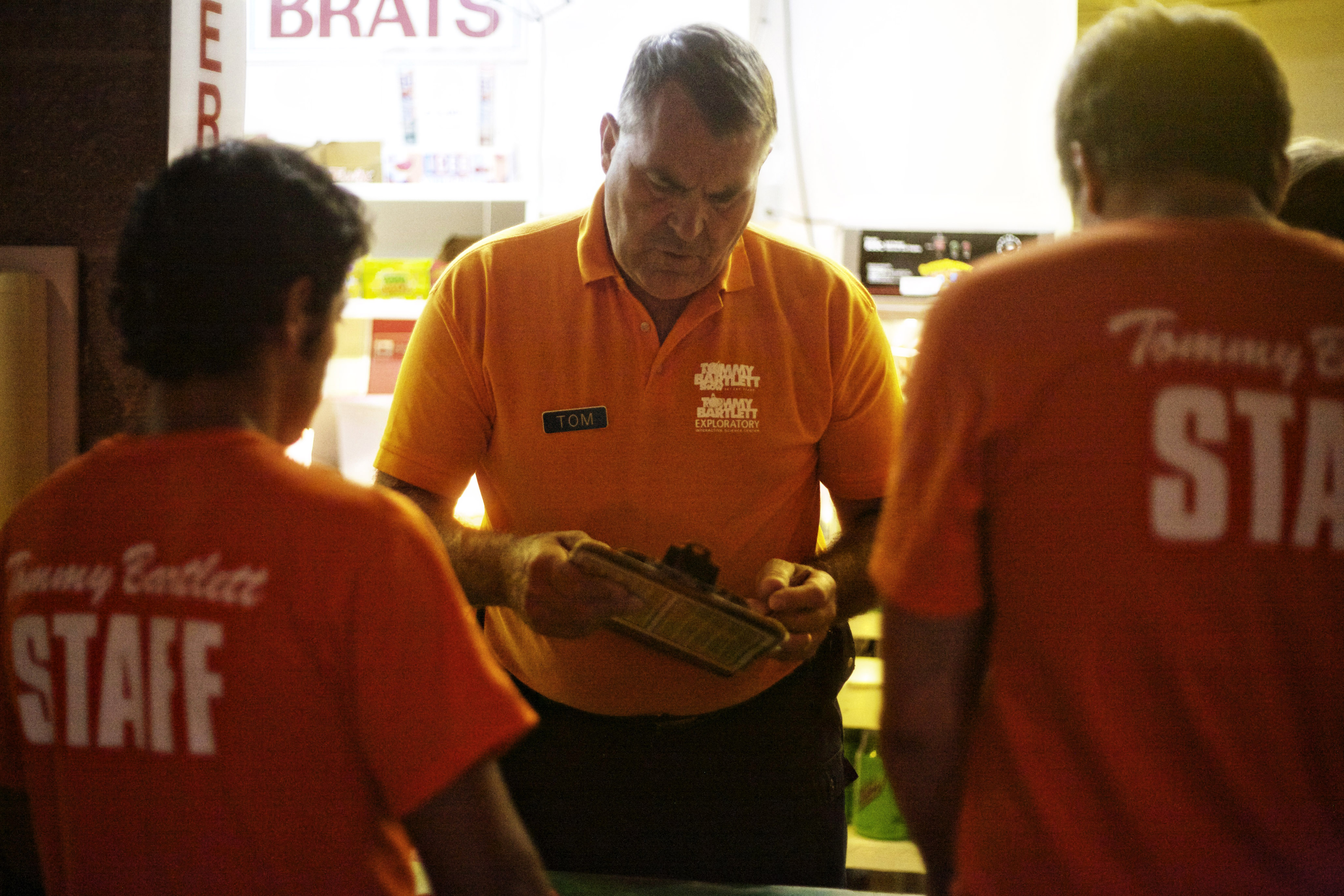 Tom Diehl, owner of the Tommy Bartlett Water-Ski Show, prepares for the evening’s entertainment. "The Dells could not survive without J-1 kids," says Diehl, referring to the visa program that brings thousands of international students to the Dells each year. He said the success of the student-worker program rests on employers treating students fairly. 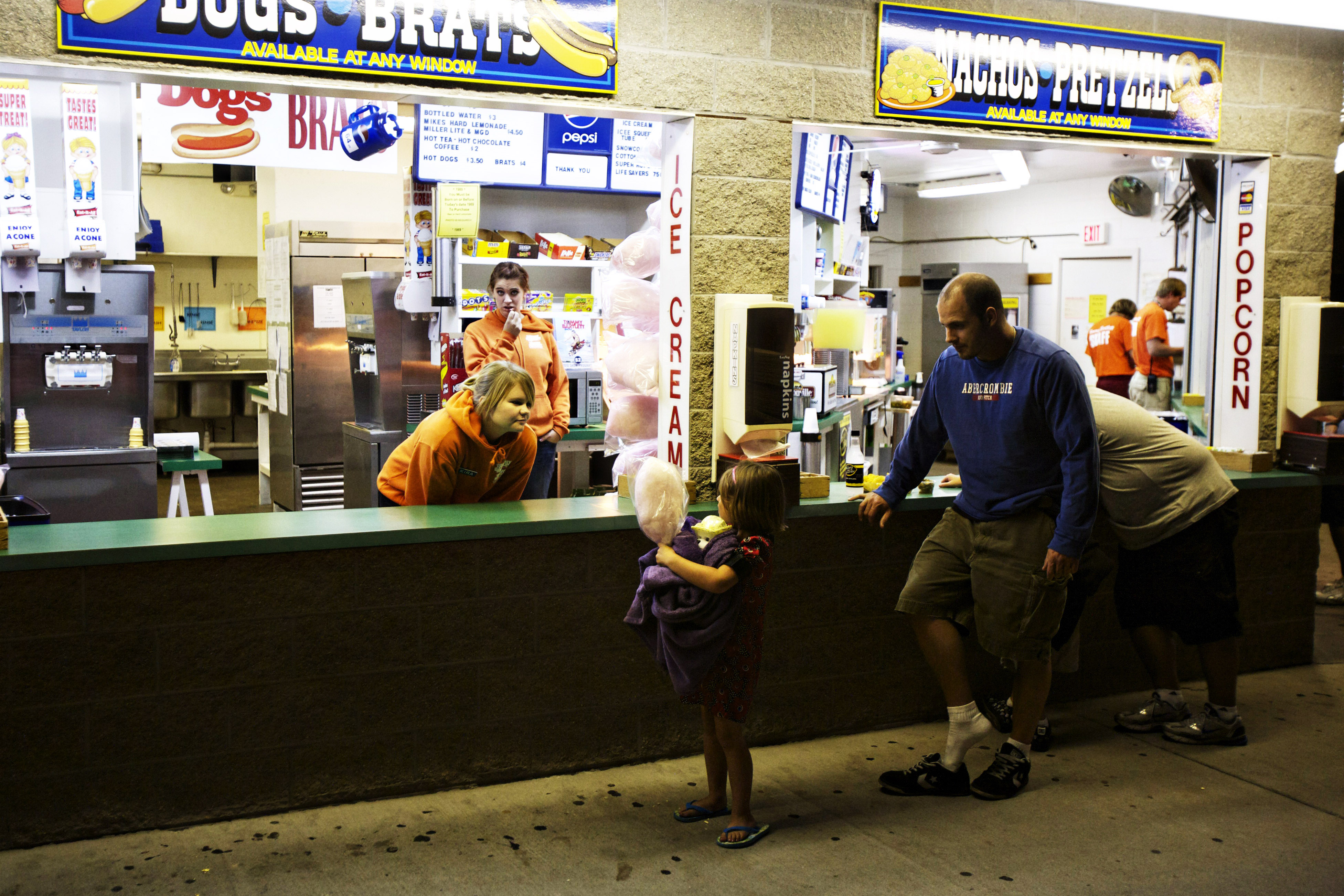 Finnish employee Kira Koljonen, 23, talks to a child at the Tommy Bartlett Water-Ski Show snack stand. According to her boss, Tom Diehl, many foreign students have applied to Tommy Bartlett when they can't get enough hours at their first job. 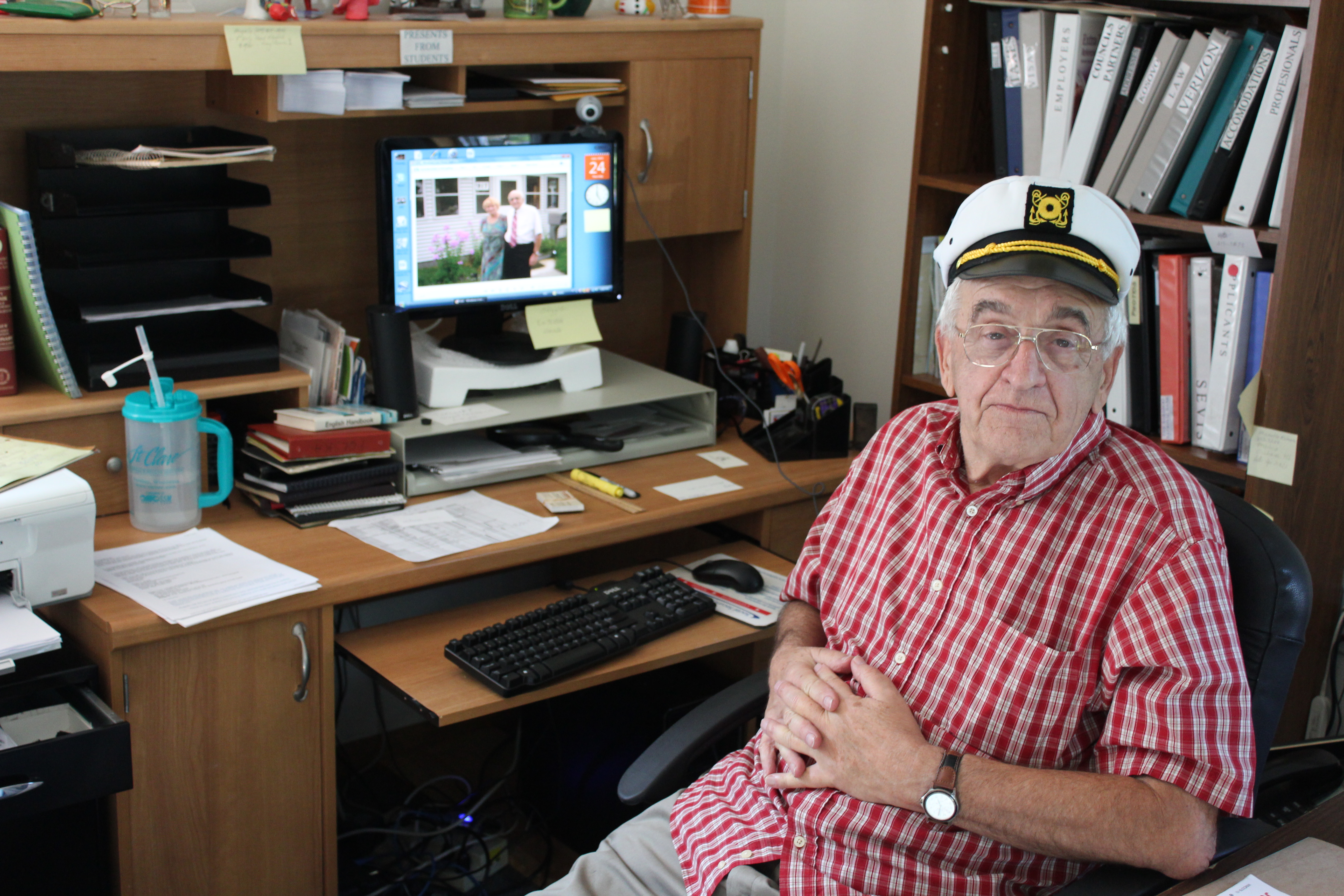 Adam Muller runs a Dells-based agency that places foreign students in jobs and housing. He said he wears a captain’s hat so students can easily identify him. 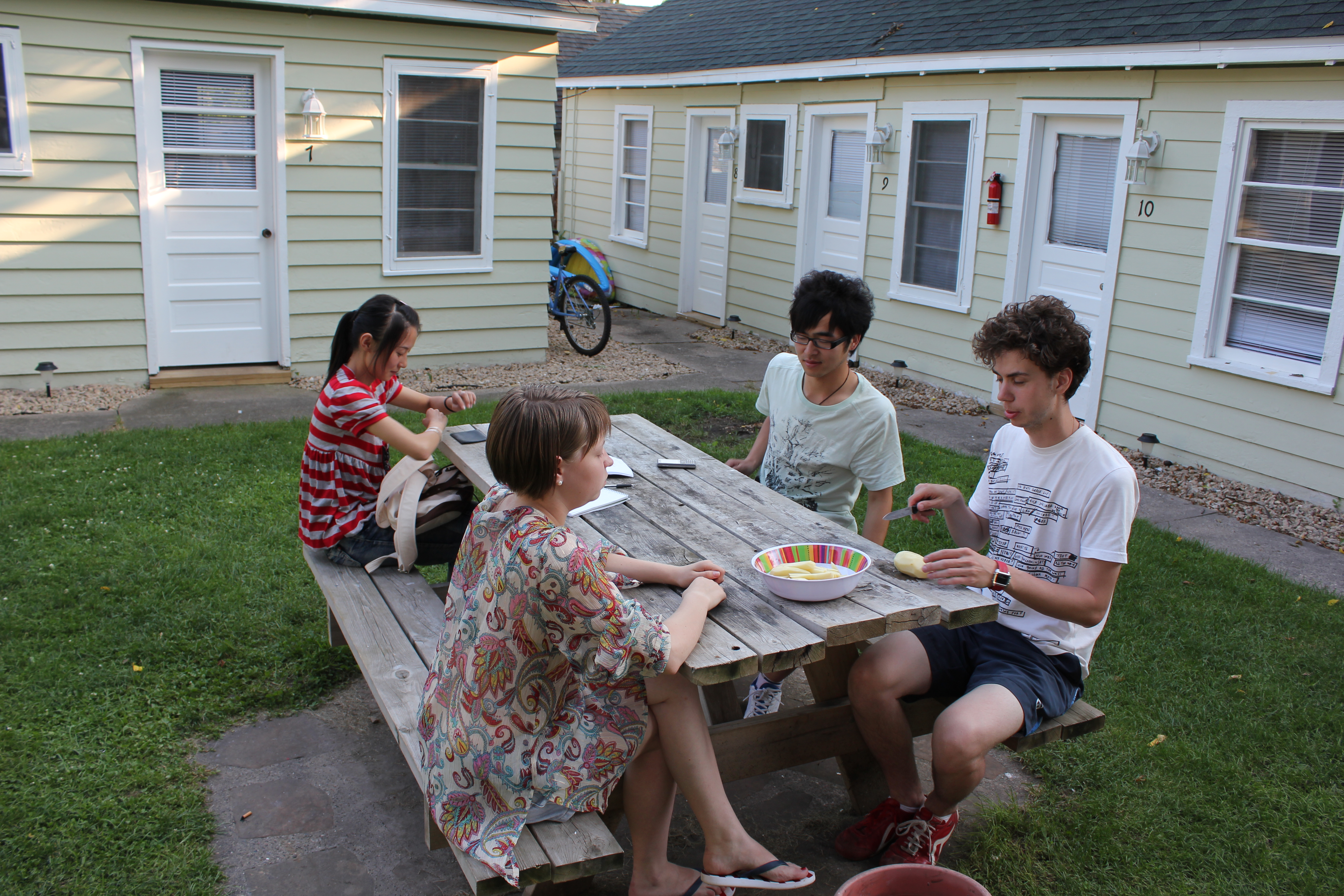 Aleksandr Kataev of Ukraine, Elizaveta Chernousova of Russia, and Hai Fan and Xueying Ding, both from China, begin preparing supper at their summer home at the Stanton Motel. They are among an estimated 2,000 students from around the world who come to the Dells area each summer to work. 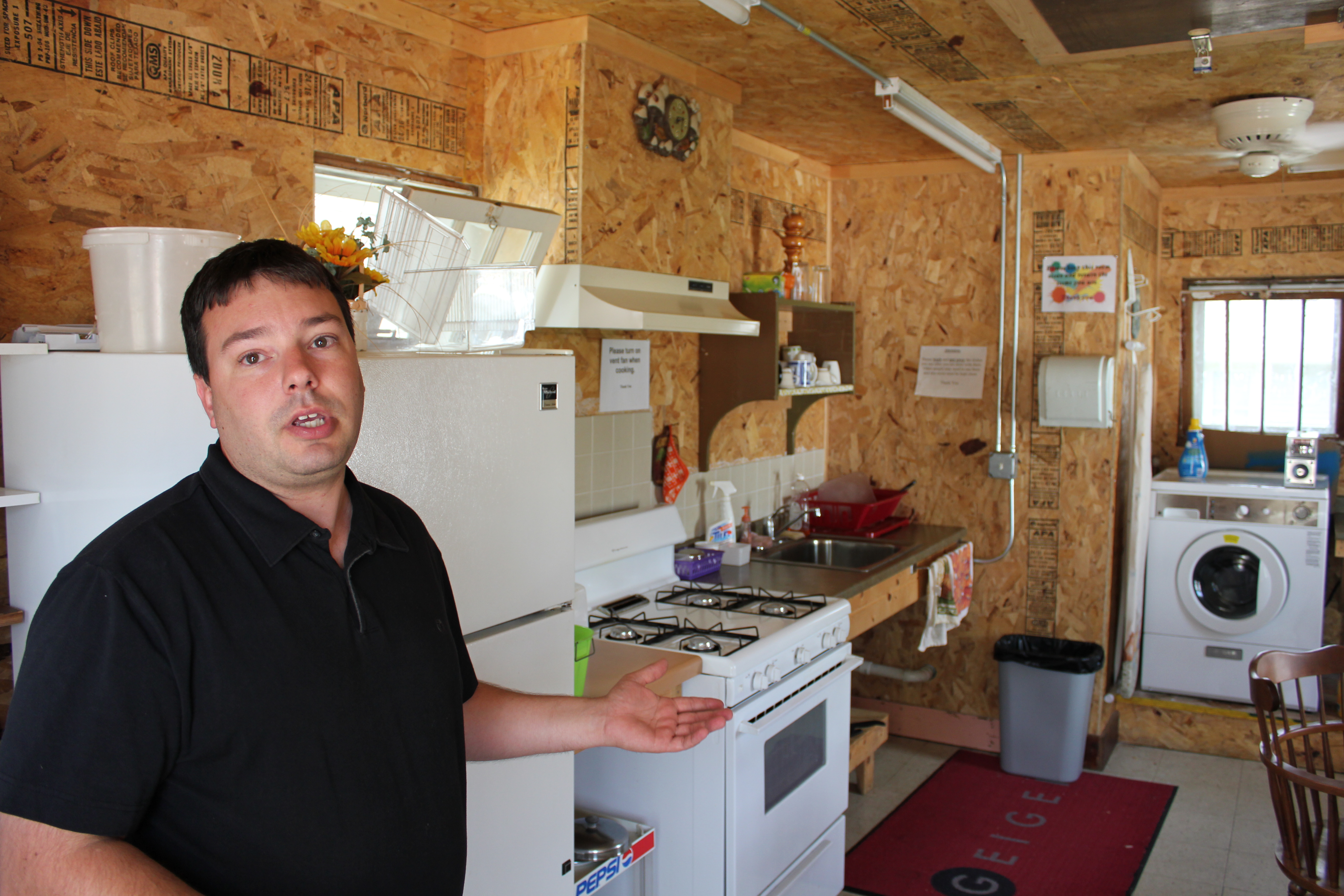 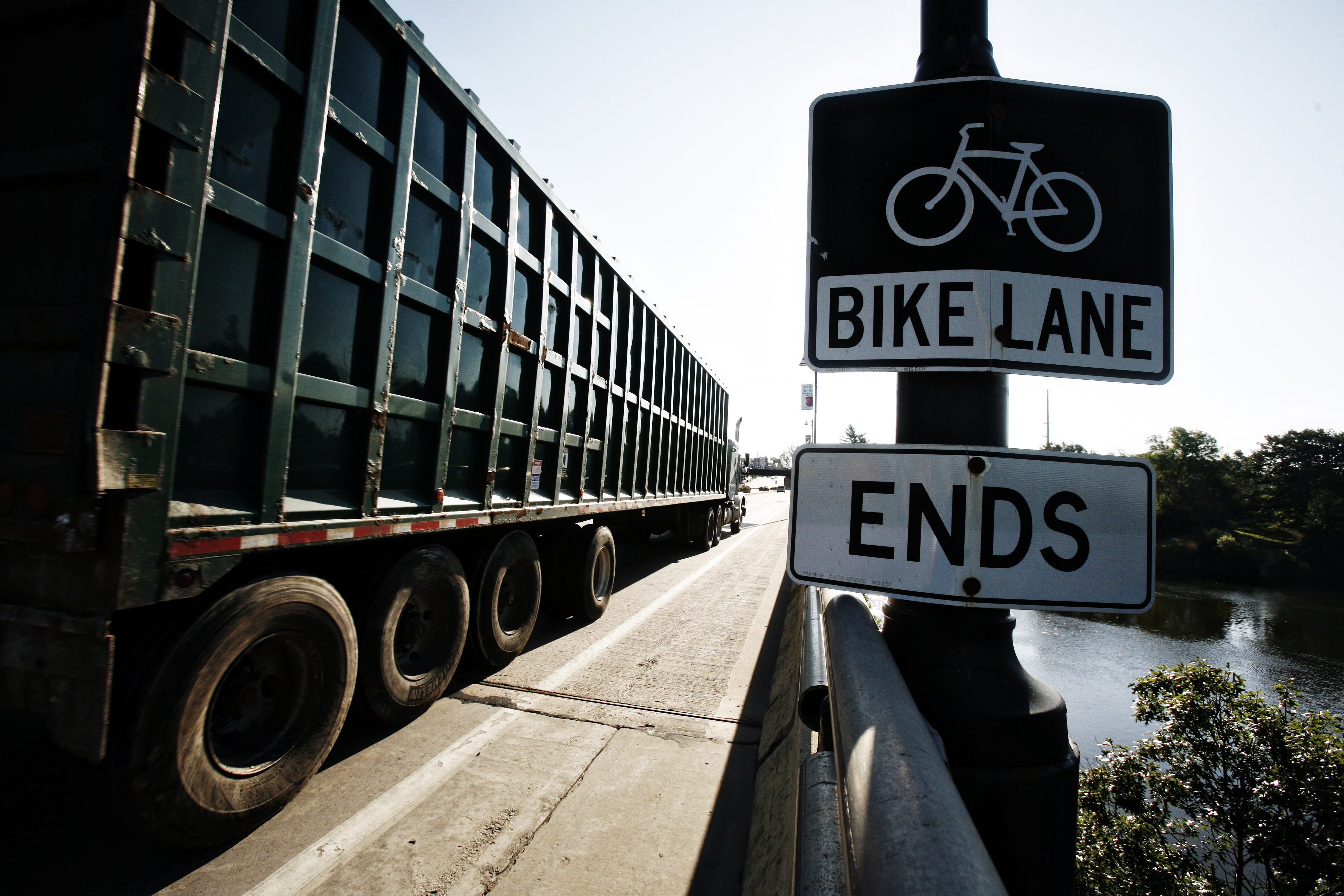 Of the 21 bicycle-vehicle crashes reported in Wisconsin Dells and Lake Delton since 2008, police reports indicate 19 involved international students on bicycles. People who live and work here say that out-of-town drivers unfamiliar with the area, congested roadways and international students' ignorance of local bicycle laws have created a perilous mix for bikers. 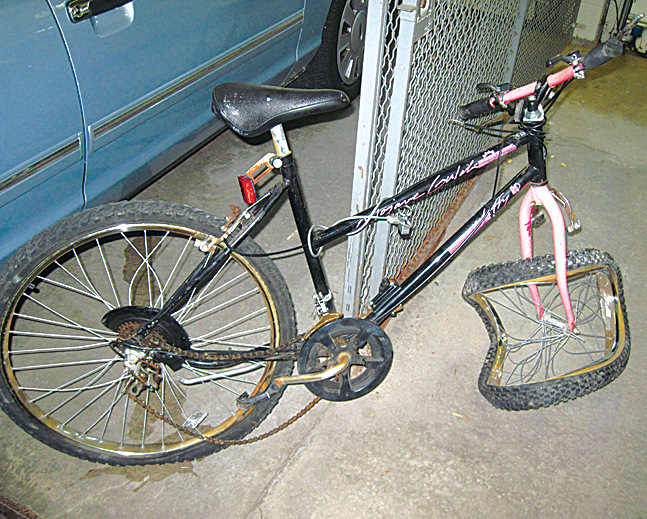 Maria Kolesova, an 18-year-old Russian student, died in July in a bicycle-vehicle accident along Wisconsin Dells Parkway. This was her bicycle.

An estimated 2,000 foreign students flock the Dells each year on special visas to work in the tourism industry. But jobs or hours aren’t always guaranteed, and some of them report the experience isn’t what they had hoped.
Transportation troubles: Getting around the Dells isn’t always easy for foreign students, and it was fatal for one student this summer.

WISCONSIN DELLS — They were once vacation destinations, quaint motels with small rooms or cabins.

But with the development of large motels such as the Kalahari Resort Convention Center with its 752 modern guest rooms, the old motels that dot the Wisconsin Dells area began losing clientele.

Many have been reborn as group lodging for international students and other temporary workers in one of Wisconsin’s top tourist destinations.

For the estimated 2,000 college students who come from abroad each year to fill the  labor gap in the Dells, finding housing is far from guaranteed.

Many employers don’t provide quarters, and everyone acknowledges there’s barely enough capacity for the temporary workers.

“After the middle of June, it’s impossible to get housing,” said Mark Nykaza, owner of the 49-room Fairview Motel, which uses most of its rooms for group lodging. “This year, if we had 200 rooms, we’d still be turning people away.”

Swart said housing for temporary workers in the Dells “has always been an afterthought.”

“It’s something that should have been developed a long time ago,” he said.  “As the resorts grow, they’re going to have more and more people, and the problem’s going to grow more and more.” 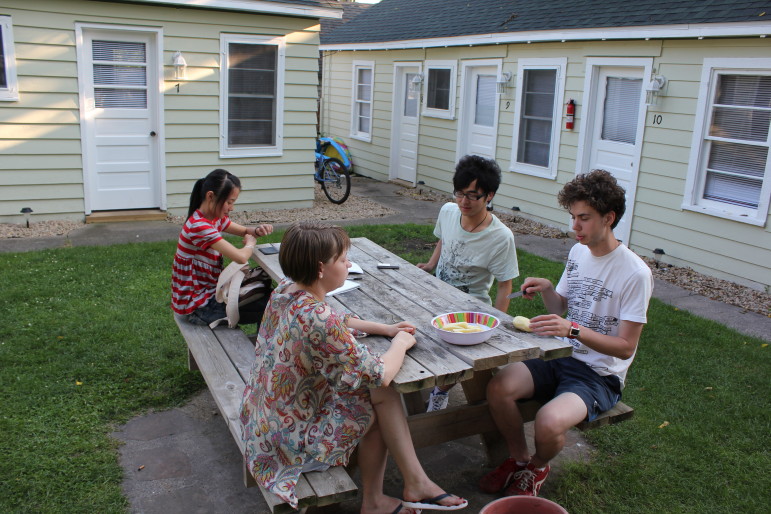 Aleksandr Kataev of Ukraine, Elizaveta Chernousova of Russia, and Hai Fan and Xueying Ding, both from China, begin preparing supper at their summer home at the Stanton Motel. They are among an estimated 2,000 students from around the world who come to the Dells area each summer to work. Alec Luhn/WCIJ

Beside the obvious challenges of living in a motel room for several months — shared beds, small quarters and limited or no access to laundry or a kitchen — the student residents sometimes suffer additional hardships posed by dilapidated and overcrowded establishments.

At least two group housing facilities have been closed by local building inspectors in recent years for unsafe conditions, violating maximum occupancy limits and other problems, prompting a call by some motel owners for increased regulation.

Local residents also complain about noise and trash at some motels populated by large numbers of international students.

Most recently, the Shady Nook Motel in the town of Delton was shut down for fire safety and other hazards. Residents were ordered to leave in late June after a Shady Nook resident reported sparks coming from a power connection outside.

An ensuing inspection revealed several problems with the electrical system and other issues, according to town of Delton Zoning Administrator Robert Roth.

The 22-unit motel, which offered group housing from May through October, wasn’t serving any international students this summer, but rented to 12 students last year and about 30 the year before that, according to owner Al Grieshop. He said foreign student workers expressed interest in lodging there this summer, but the motel was already full.

Although Grieshop admitted the motel had some violations, including power lines strung on trees, he disputed the motel was “run-down.”

“What does ‘run-down’ mean? Because it shows that it’s old?” he said, adding, “The people who were living here were happy to be living here.”

In August 2008, the Coachlight Motel in Wisconsin Dells lost its group lodging permit for overcrowded rooms, among other violations.

In addition, the motel was “very run down,” had problems with mold and wasn’t maintaining fire extinguishers and smoke detectors properly, he said. The motel has fixed the problems and no longer offers group lodging, he said.

Some motel owners, however, say those who regulate group housing in the Dells area, including the city of Wisconsin Dells, the town of Delton and the village of Lake Delton, should do more to improve conditions. Swart, for example, provides common laundry and kitchen facilities for residents at his Dutch Mill and Kilbourn residence halls.

“I think (regulation of group housing) needs a lot of work,” Swart said. “Enforcement needs to be stepped up.”

Swart and other motel owners say they believe many of those who provide housing to international students are violating local safety and occupancies laws. He said much of the housing in the Dells area is “well below college student housing” in terms of quality.

This summer, for example, the Holiday Motel got an exception to house four people per  390-square-foot room because the motel is clean and well-kept, he said.

Other motel owners violate the regulations with relative impunity, Wagner said, because unless a complaint is lodged, they’re inspected only when they reapply for an annual license.

“I think a lot of motels are putting more kids in there than we allow, but they’re not going to let us know that,” Wagner said.